In a new series called “Our Representatives,” Morning Shift is reaching out to all 26 House members and senators in Washington that represent the people in the WBEZ listening area. In this first installment, host Jenn White talks with Illinois Democratic Congressman Bill Foster.

Recently, President Trump announced plans to decertify the nuclear deal with Iran, which would allow Congress to re-impose economic sanctions. He also sent Congress a list of immigration changes, like the border wall, that he said “must be included as part of any legislation addressing the status of Deferred Action for Childhood Arrivals (DACA) recipients.”

The southwest suburban representative discussed Iran decertification and how the uncertainty surrounding DACA recipients is impacting his district, which includes areas like Aurora, Joliet, and Bolingbrook.

On the science behind the Iran Deal

Bill Foster: As the only politician with a Ph.D in physics in Congress, I supported the Iran Nuclear Deal because of its technical enforceability and its potential to functionally dismantle Iran’s nuclear weapons program. During the congressional debate over this, I had more than a dozen classified briefings on the details of the agreement and of our ability to enforce tech violations with experts at weapons labs and reactor labs like Argonne.

Almost every issue we face has a technical edge and a human edge — and both are important in determining how you’ll vote on something.

Congress does not have to do anything, and I think the correct response is in fact to do nothing on this. Decertification on this is a completely internal thing. In terms of the politics of the United States, it’s only when we take international or economic actions, or re-impose sanctions against the terms of the agreement that we effectively abrogate it, which would be an historic mistake. 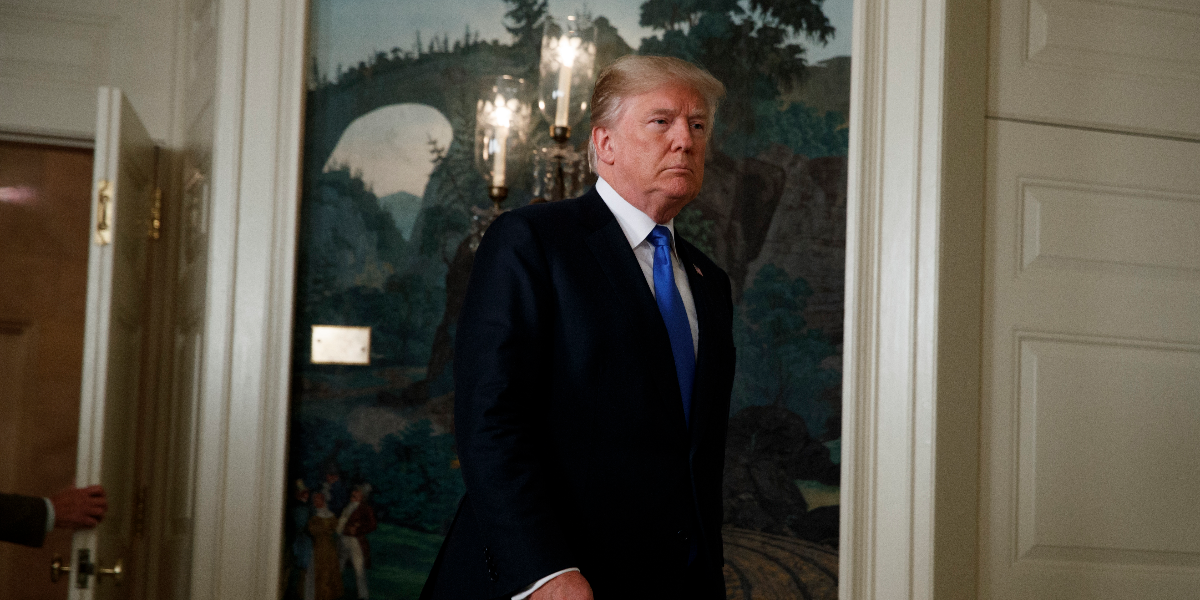 On making a case based on facts

Foster: I think that the dedication to logic and facts and numbers is something ingrained in any scientist. That was the biggest change for me when I left science to go into politics. If you stand up and say something that you know is not true, it is a career-ending thing in science. It’s pretty far from that in politics. I think we’re losing the war for fact-based debate in our country.

On tax cuts and “winner-take-all” changes in the economy

Foster: Many conservatives have this idea that the economy is like the time of our founding fathers with subsistence farmers and the notion that all you need is hard work to guarantee a decent life.

But with our advanced or digital economy, we’re seeing more of a winner-take-all trend.

For example, tens of thousands of people are attempting to earn a living on creating apps, but a very small number of them will earn a huge amount of money. Most of everyone else gets a small amount. This has to do with what economists are calling an increasing returns to scale of digital ventures; it costs companies like Google or Amazon little to nothing to add customers. The hard part is programming something and then reproducing that program is almost free. So what do we see? Retail stores getting forced out of business. Really when you analyze it, by the automation and the robots and the Amazon distribution centers and websites giving knowledge to consumers.

So when we get this winner-take-all change, our tax system has to work hard to lean against that to make sure we’re doing something to make sure the wealth does not pile up at the very top.

Foster: I think the biggest challenge right now is probably all the anxiety over repeal of the Deferred Action for Childhood Arrivals program (DACA) and what the future will be for so many families. I go back to the kindergarten kids I read books to on Tuesday, and understanding that many of them are at risk for having their families torn apart. It’s an issue that affects Aurora, Joliet, Bolingbrook, and other suburbs, and it’s frustrating because any reassurance I give to my fearful constituents has to depend on President Trump keeping his word -- and that is a tough thing to do.

This interview has been edited for brevity and clarity by Gabrielle Wright. Click the “play” button to listen to the entire conversation, which was adapted to the web.