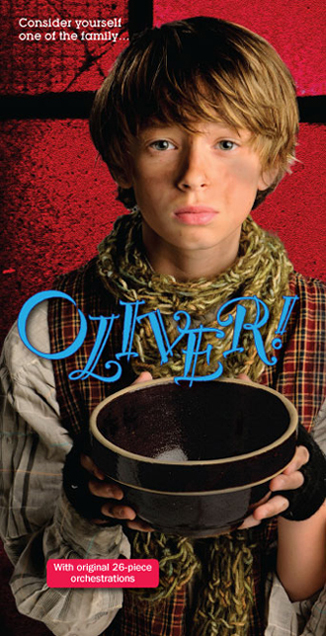 Just when you thought you'd had all the Dickens anyone could stand . . .

Charles Dickens actually did write about women — and not just Scrooge's dead sister and his long-lost love. To prove it, British actress Miriam Margolyes presents this one-woman show in which she portrays characters from the novelist's life as well as his work. She's in town for only a flying visit though, so see it in the next few days or forever hold your peace. Evening performances are at 7:30 p.m. and there's also a Saturday matinee.

Fun facts to know and tell: Davy Jones of The Monkees' fame played The Artful Dodger in the original London production of this musical based on Dickens' Oliver Twist.  I've never been able to get through the novel myself, but the musical is superb; it would be worth the price of admission just to hear the vendors' cries blend subtly into "Who Will Buy?" You can always count on Light Opera Works for top-notch singing, so this is the place to go if you love the show or if you've never had a chance to see it. And the unrepentantly wicked Bill Sykes makes a refreshing change from that guy — what's his name? — who let a few cheesy visions change his whole perspective.