An ancient Japanese tradition to welcome in the new year continues Saturday at the Japanese American Service Committee.

For two decades, the JASC and the Tohkon Judo Academy have teamed up for an annual Kagami-Biraki event — highlighted with a traditional rice-pounding ceremony, in which rice is pounded into rice cakes called mochi. The process is both collaborative and labor-intensive.

Sweet rice is steamed in wooden box steamers and then put into a big stone bowl, called an usu. Then, four people take wooden mallets and collectively smash it up until it’s a rough doughy texture before taking turns pounding it into a fine silky dough. The mixture is then put on a long table covered with corn starch, where people pinch it down to small rice patties that can fit in the palm of your hand. They can be eaten as is or filled with sweet beans, strawberries, or chocolate. 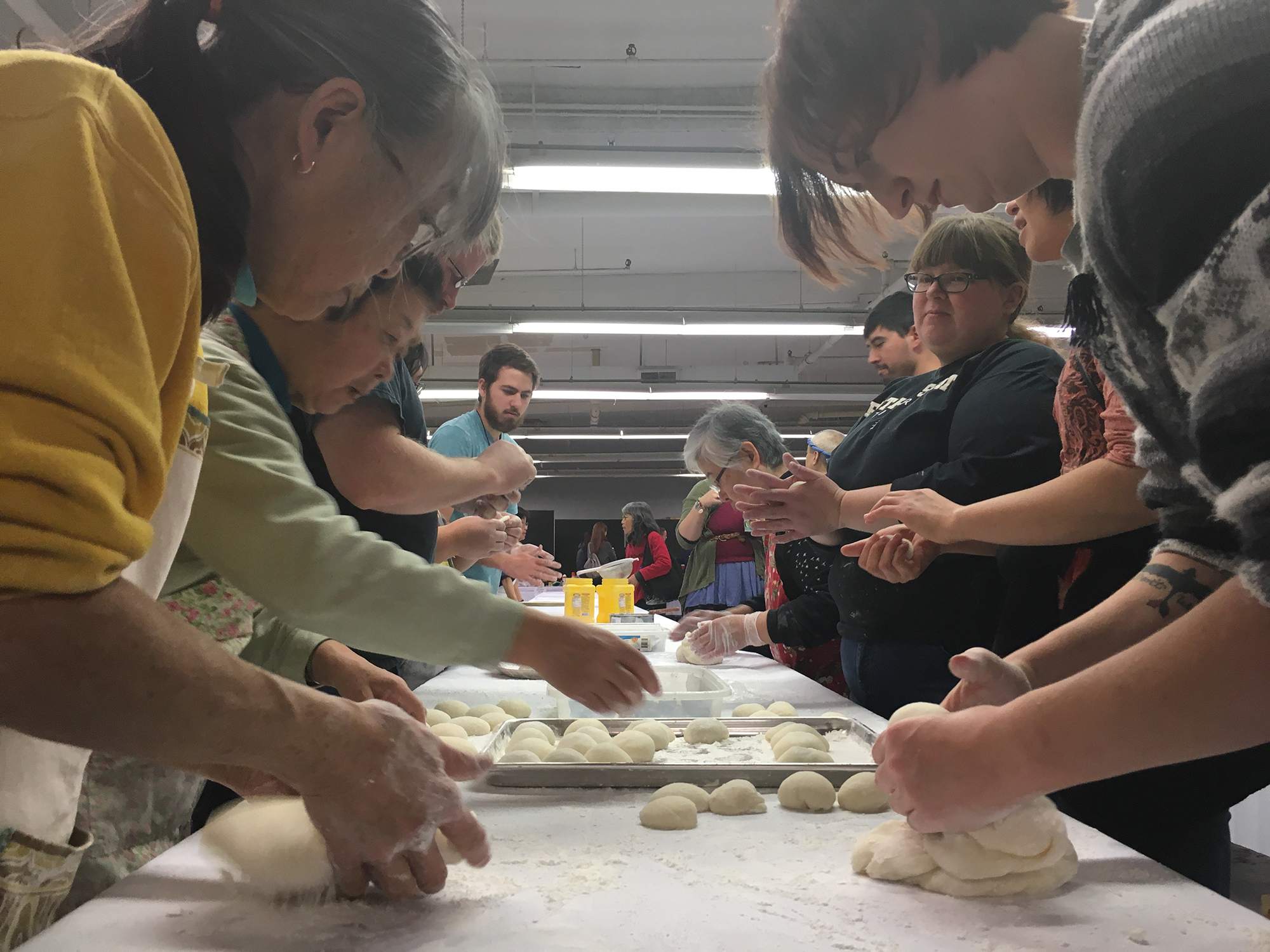 “What’s really important about what we’re doing here is creating an opportunity for people to participate in this very old, ancient Japanese tradition and to really do it in a manner in which it was done historically,” said Michael Takada, chief executive officer at the Japanese American Service Committee.

And that ancient tradition, Takada said, is not one that’s easily found today.

“In Japan, for instance, families will go to the mall and get machine-made mochi,” Takada said. “Everybody still partakes in the eating of this food as part of the new year tradition, but in terms of making it, you really have to search a little bit far and wide for people doing it sort of the old-fashioned way.” 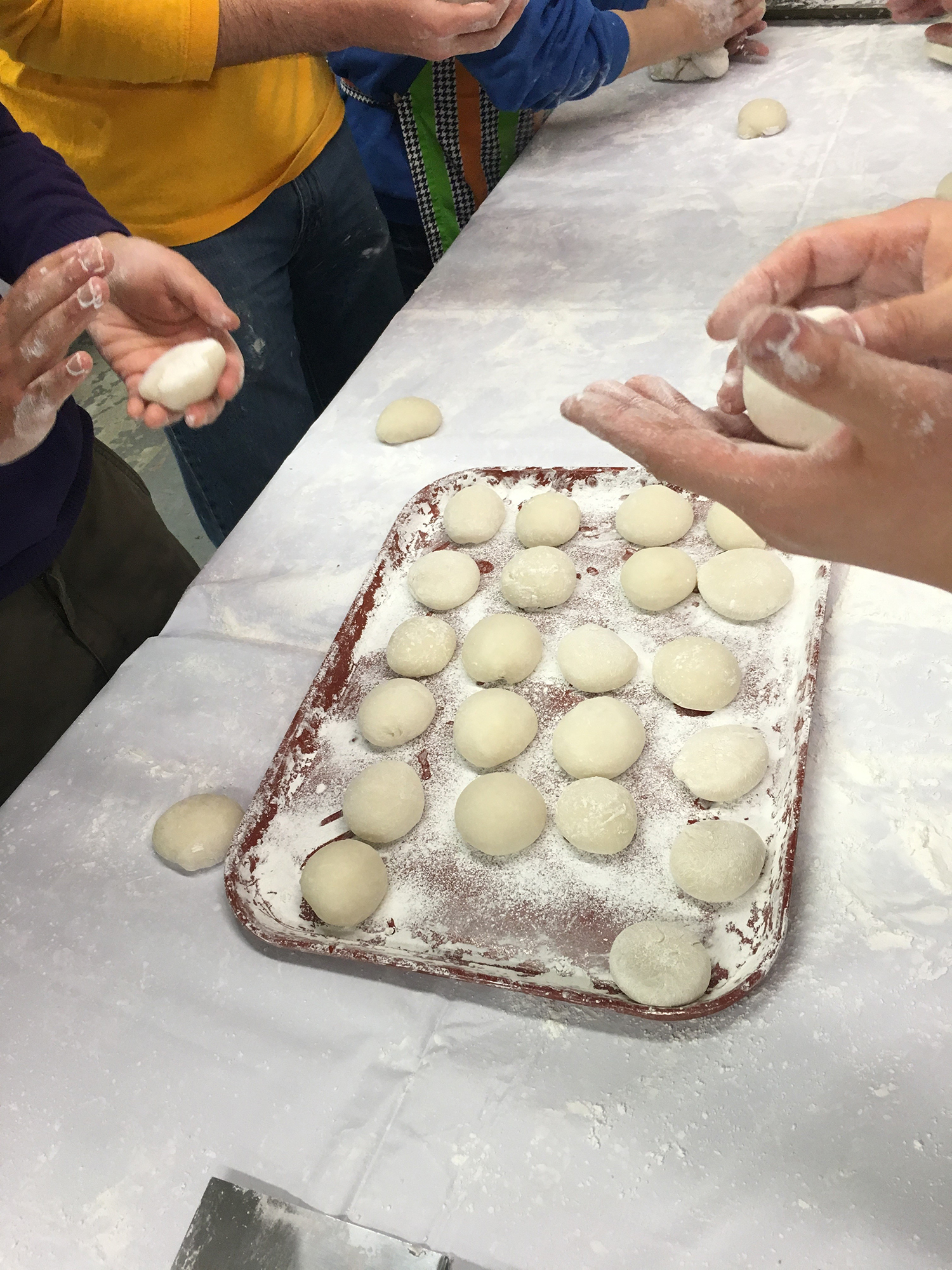 Douglas Tono, president and head instructor of the Tohkon Judo Academy, said when the academy moved into the JASC facility in 1996, he saw an opportunity to further infuse Japanese culture into the program and expose all of its members to those traditions.

“I’m Japanese-American, I’ve trained in Japan, and I think it’s kind of nice to show the rest of the judo members at my school plus the Japanese community some of the old ways of our culture so they stay in touch with it,” Tono said.

While the organization leaders said it’s essential for the Japanese community to come together for traditional activities, it’s also about sharing their cultural heritage with the larger Chicago community and serves a special purpose for younger generations.

“If you don’t show it, the younger kids will never ever get to see it,” Tono said. “Maybe they might get to see it on TV or some old videos or YouTube. But actually to experience it live, firsthand, it’s kind of a treat.”