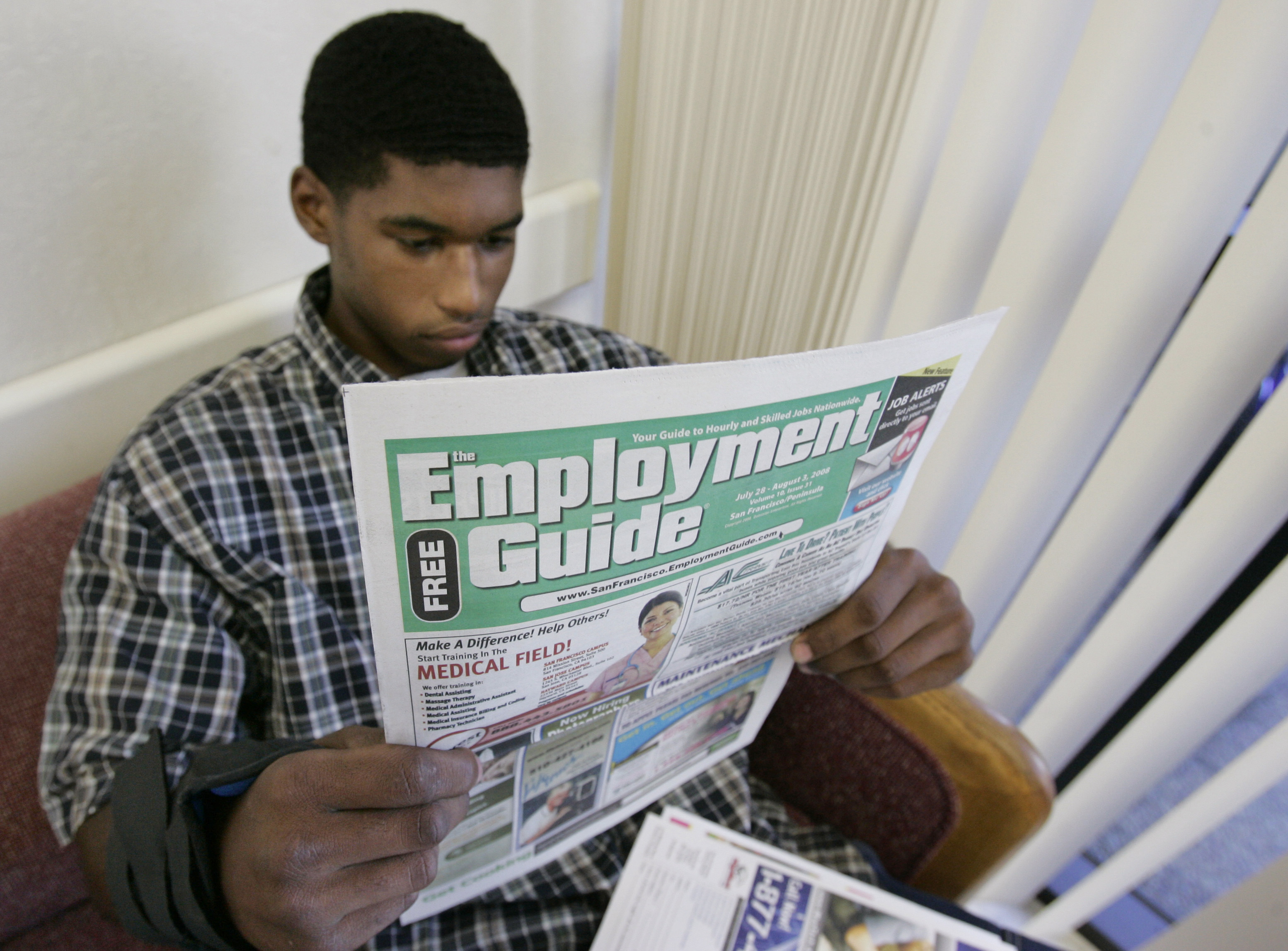 On Friday April 6 the government announced that the unemployment rate had edged down to 8.2% from 8.3%, its lowest rate in three years. Although the percentage of unemployed workers keeps inching downward, a good thing in and of itself, the reality is that more than 12.9 million individuals still don’t have a job.

This pool of unemployed contains a statistical subset that I find quite alarming: According to the Department of Labor and the Wall Street Journal, more than 4.8 million young people with a college degree (or some college experience) are unemployed. And, according to Time Magazine, 54% of all Americans between the ages of 18 to 24 are unemployed.

Unfortunately, this trend of unemployed youth is not unique to America. Today’s distressed global economy is having an international impact on recent college graduates looking to enter the workforce for the first time. In Spain, more than half of all young people are out of work. In Greece, youth unemployment also exceeds 50%. In Italy, a college degree, without connections or helpful relatives, is no guarantee that a full-time job will be available, even if one possesses an advanced degree in law or business. And, recently, many commentators have pointed out that the phenomenon of the “Arab Spring” was, in part, sparked by young people’s rage and anger over the lack of job opportunities.

Lack of work, lack of prospects and lack of overall progress in the global economy is making the youth of the world angry and anxious. And, the reality is, when unemployment persists, people become desperate and despondent, perhaps even dangerous to themselves and others.

In America, work has always been seen as a promise, a sacred contract, a passport to the achievement of a good life. As a people, we have long believed that if you worked hard and played by the rules you would be rewarded. But when we cannot offer the youth of America and the world the promise of work, then, I think, we are all in danger, both politically and economically.