When photojournalist Steve Schapiro read the first part of James Baldwin’s “The Fire Next Time” in 1962, he told his editor at Life magazine he wanted to do a spread on Baldwin. The following year Schapiro got his chance, travelling with Baldwin around the south as he did a series of lectures and held meetings with important leaders of the civil rights movement. 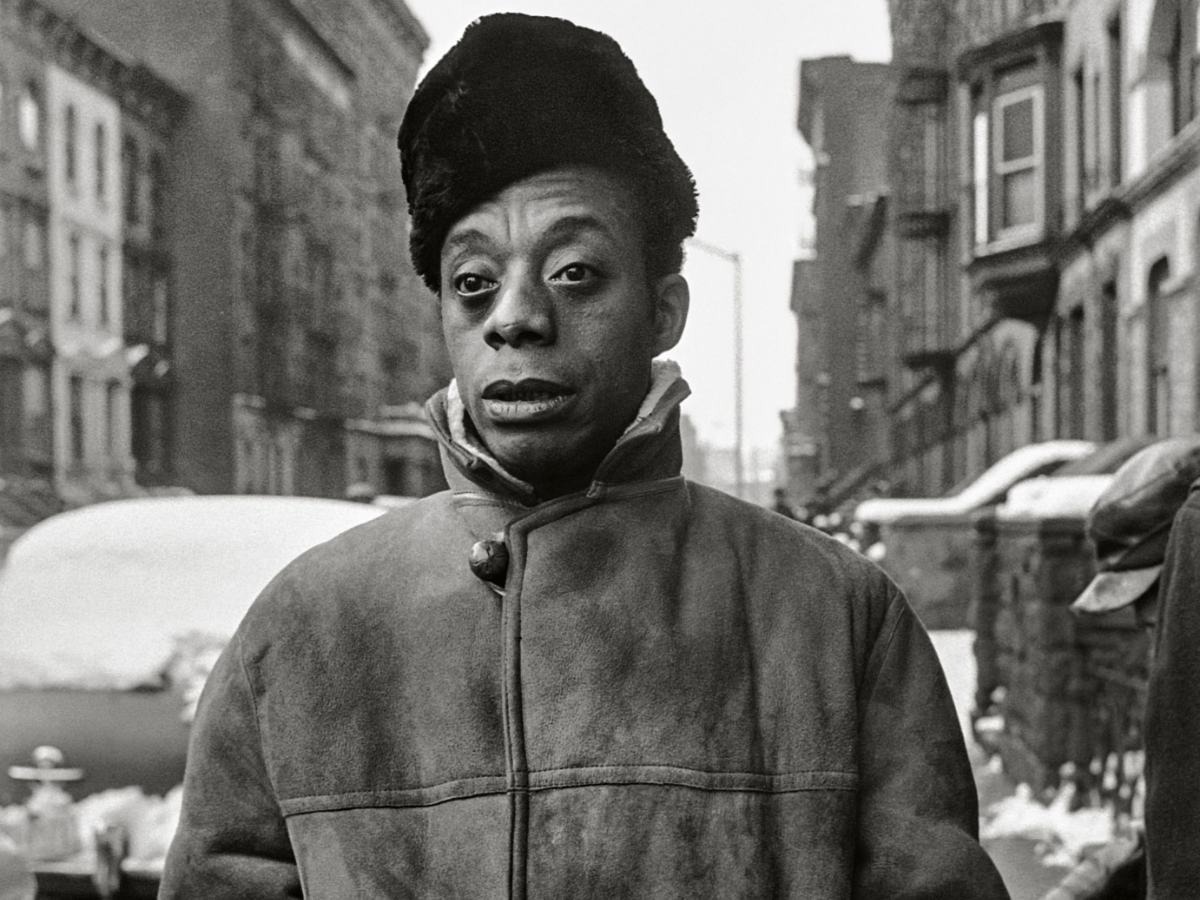 In addition to being exposed to Baldwin’s warmth, humor, and intellect, the New York born-and-bred Schapiro was exposed to the violent, ugly realities of the Jim Crow south, and the people who were opposed to change. 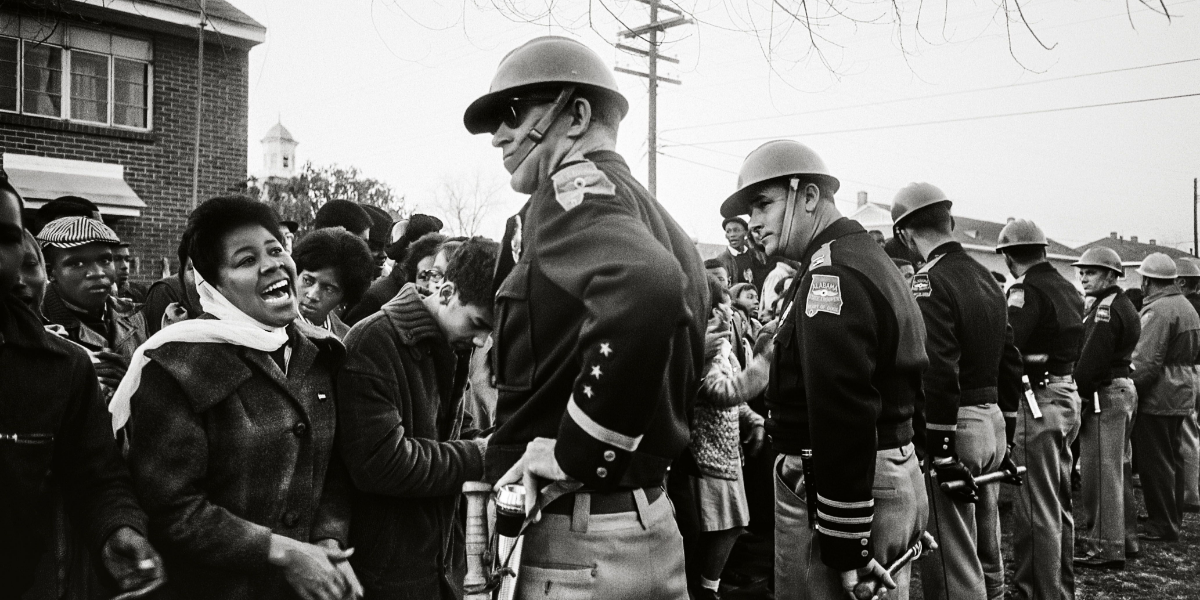 Now, a new edition of “The Fire Next Time” intertwines James Baldwin’s searing words with Steve Schapiro’s impactful photographs of the civil rights movement in the mid 1960’s. 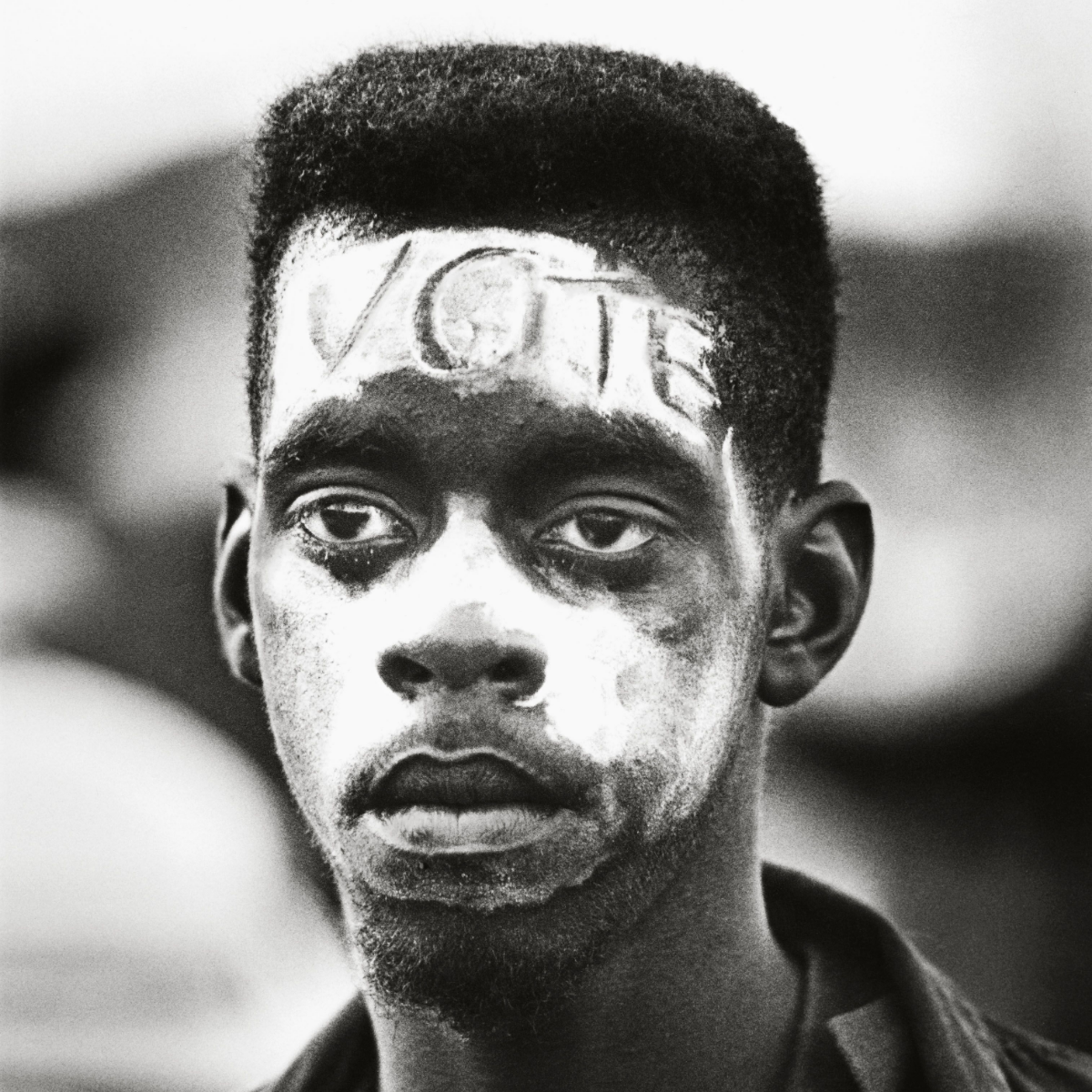