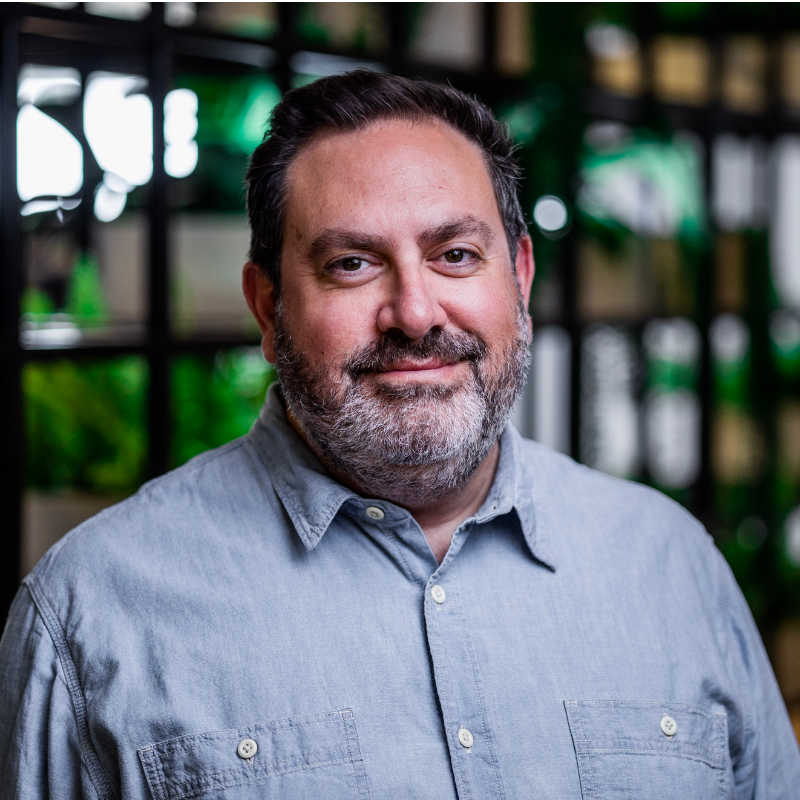 Jason Marck has been a broadcaster for more than 30 years. In that time, he’s produced, programmed, and hosted a wide variety of radio formats and genres, from jazz to alternative rock to sports talk. He’s also been a production director; writing, voicing and producing commercials and imaging pieces for stations and networks. Jason moved back to Chicago in 2004 knowing his next step could only be working for a station like WBEZ. He’s been an integral member of the talk show teams since coming to Chicago Public Media, and can be heard regularly on Friday nights as the host of the eclectic music program Radio Z. Jason earned multiple awards for writing and production from the Kansas Association of Broadcasters, and several awards for work here at WBEZ from the Chicago Headline Club, and the James Beard Foundation.

He has a wife and two young sons, is an avid photographer, drummer, lover of the Chicago Cubs, and a (tie)dyed-in-the-wool Deadhead.