When Edna Lopez immigrated to Chicago from Mexico as a 6-year-old, one of the first places she went was Instituto del Progreso Latino, a nonprofit in the city’s Pilsen neighborhood. She learned English there, and the staff helped her family adjust to a new life in America.

After finishing high school, she spent 10 years as a flight attendant. But after a while, it wasn’t enough, she said.

“I did like it. But you know, it’s not something as fulfilling or challenging,” she said.

Around the time she quit, her aunt was diagnosed with cancer. As Lopez helped take care of her, she realized something.

“I had the interests and patience and dedication to actually feel love and compassion and be able to help [people] at their worst because that’s when they need it the most,” she said.

Now 33, Lopez returned to Instituto, what she fondly refers to as her “educational home.”

The nonprofit is known for its charter high school, but it also offers classes to earn basic certifications in careers like health care and manufacturing.

Lopez got certified as a nursing assistant there, which helped her get an entry-level part-time job. But becoming a registered nurse requires an associate’s degree.

As she prepared to start at City Colleges of Chicago, she got some news: Instituto was opening its own college. 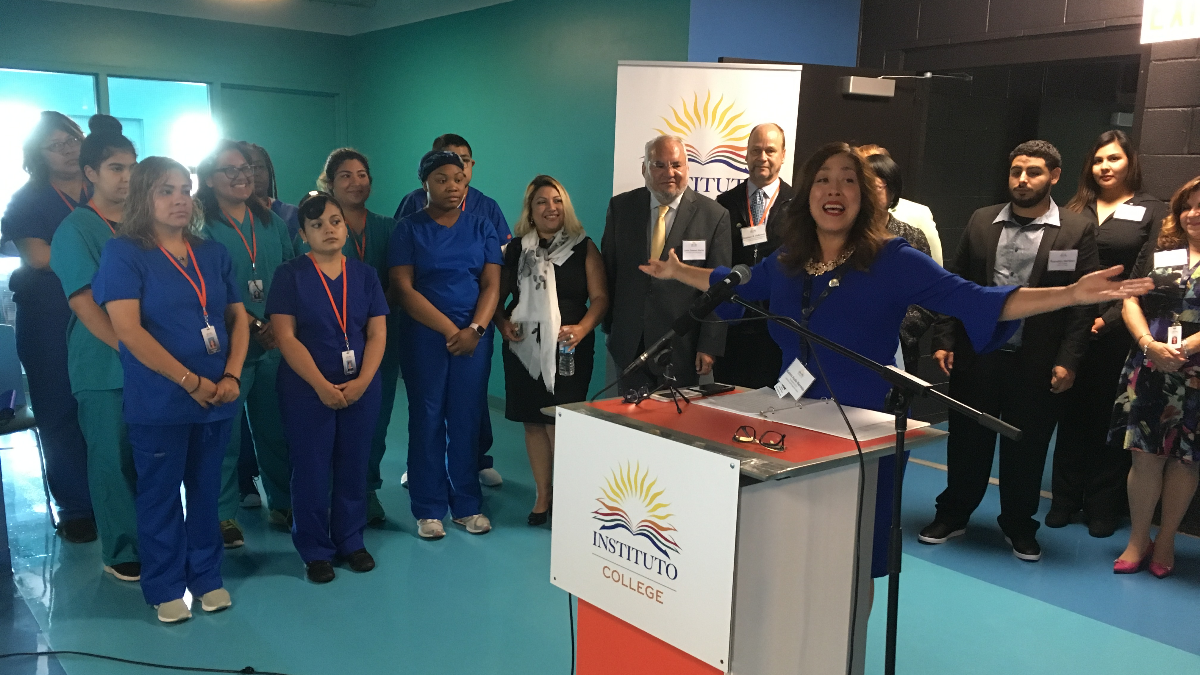 Earlier this week, Instituto announced plans to start the two-year school this fall, pending a site visit in July from the state. It’s been in the works for years, under the previous CEO Juan Salgado, who now runs City Colleges.

“There was a need to continue that career ladder,” said Karina Ayala-Bermejo, Instituto’s president and CEO. She says the nonprofit has seen huge success training bilingual nursing assistants. Some have become registered nurses, but others don’t.

The college is starting with nursing, an acute shortage area. By 2020, the state estimates they’ll be short 21,000 nurses. Illinois especially needs bilingual nurses, which is something Lopez said she sees firsthand at her part-time nursing assistant job at Mount Sinai Hospital.

“A lot of nurses come and get me so that I can translate for them,” Lopez said. “Instead of calling the one translator in the hospital, they call me.”

Instituto is approved to offer six degrees by the Illinois Department of Higher Education. Once classes start, they’ll begin the accreditation process so students can receive federal and state financial aid to attend.

Meanwhile, a $500,000 grant from JPMorgan Chase will cover full tuition for the first group of students. Instituto expects the first class to be small, between eight and 12 students. 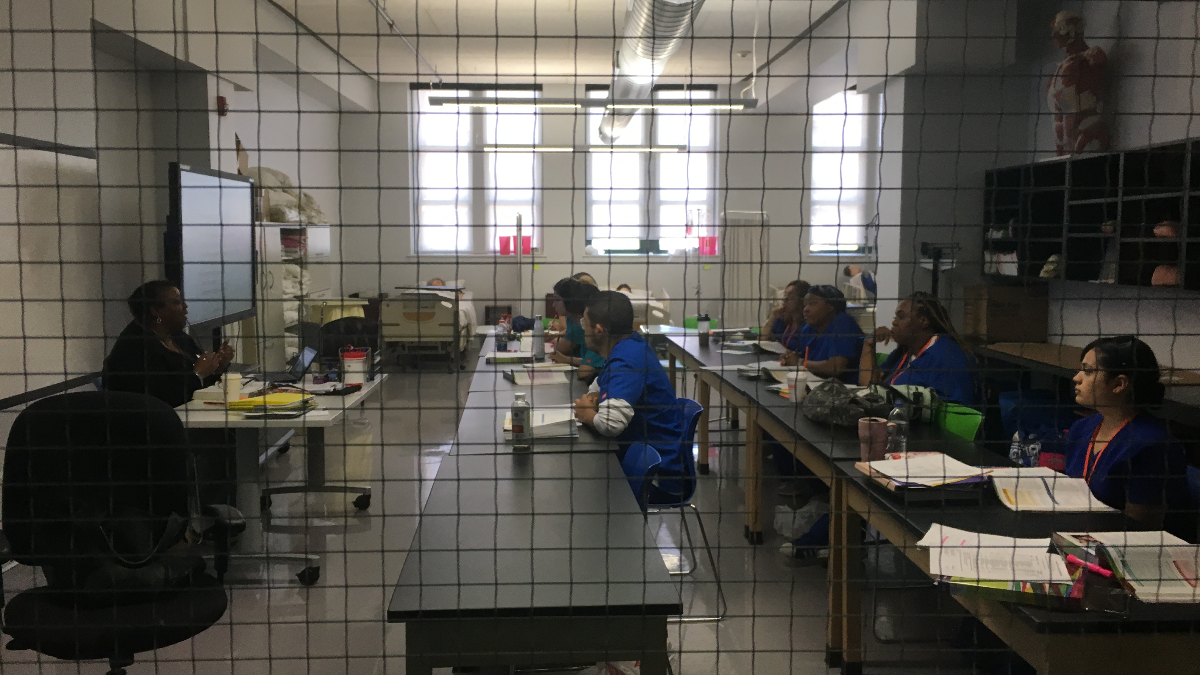 With their own program, leaders say they can offer students extra supports to make sure they finish, including tutoring, bus and train passes, day care, and even teaching financial basics.

These are things that are often missing at larger schools, said Yvonne Lau, who is helping launch the college.

“It’s harder for a large institution to keep track of every student,” Lau said. “We will watch them because we want to help them. Not just because they’re one of our enrollment numbers, but because if they don’t make it, then we don’t feel we’ve made it.”

And Instituto needs these students to make it for the college to succeed. To become accredited, the school must have at least one graduating class.

That means students are taking a risk. Without accreditation, employers might not accept the degree, and other colleges might not take their credits if a student decides to transfer. 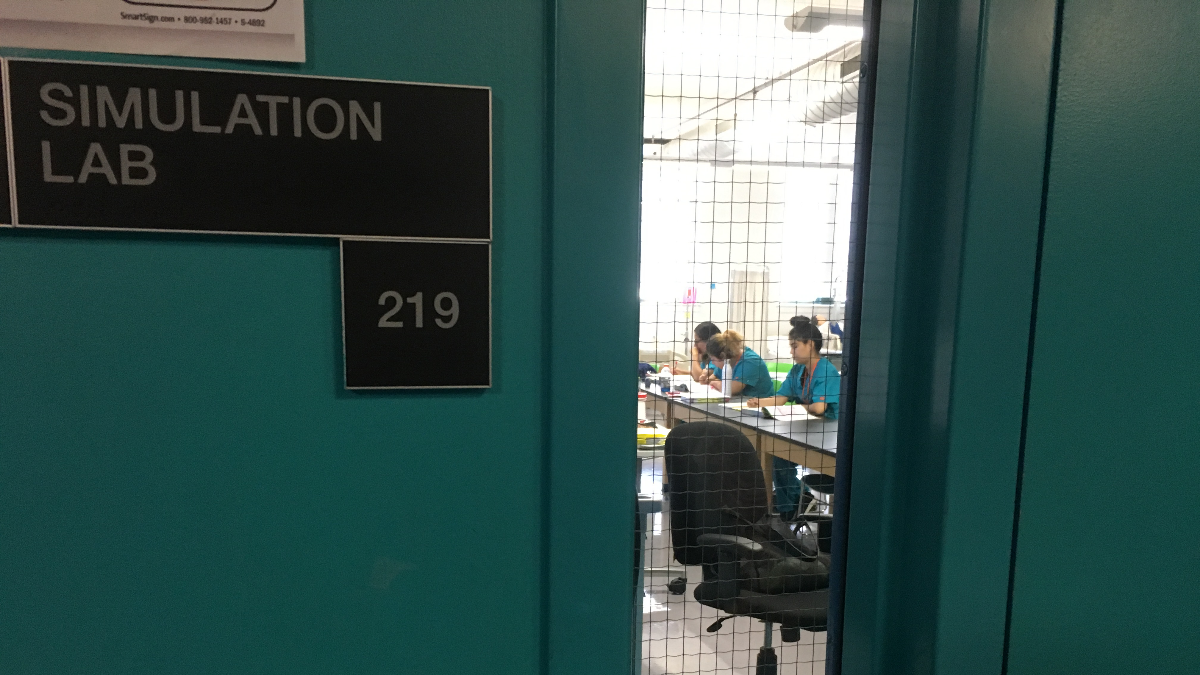 “I trust them and I do believe in their workforce and everything they’re putting into. I believe they will get [accredited],” she said.

That trust comes from years of relationship-building between Instituto and the community.

“They know us, their family knows us, their aunts, tios and tias come to learn English or become nurses,” Ayala-Bermejo said. “So it is really about being an extended part of their family.”

It’s why Edna Lopez immediately signed up to be part of the first group of Instituto College students.

“Whenever I need something, whether it be the computer lab at an odd hour, they’re here,” Lopez said. “If I need to come in and print something, they’re here. “That’s why I’m so attached to this place.”