The pangolin is the world’s most trafficked mammal, according to a statement from the Pangolin Consortium.

More than a million of the scaly anteater-like animals have been poached over the past 10 years — for food in the illegal bushmeat trade, for Asian medicines, and for jewelry — across Africa and Southeast Asia. In response, the Chicago Zoological Society at Brookfield Zoo, along with five other American zoological institutions, created a consortium dedicated to protecting the pangolin in 2014. 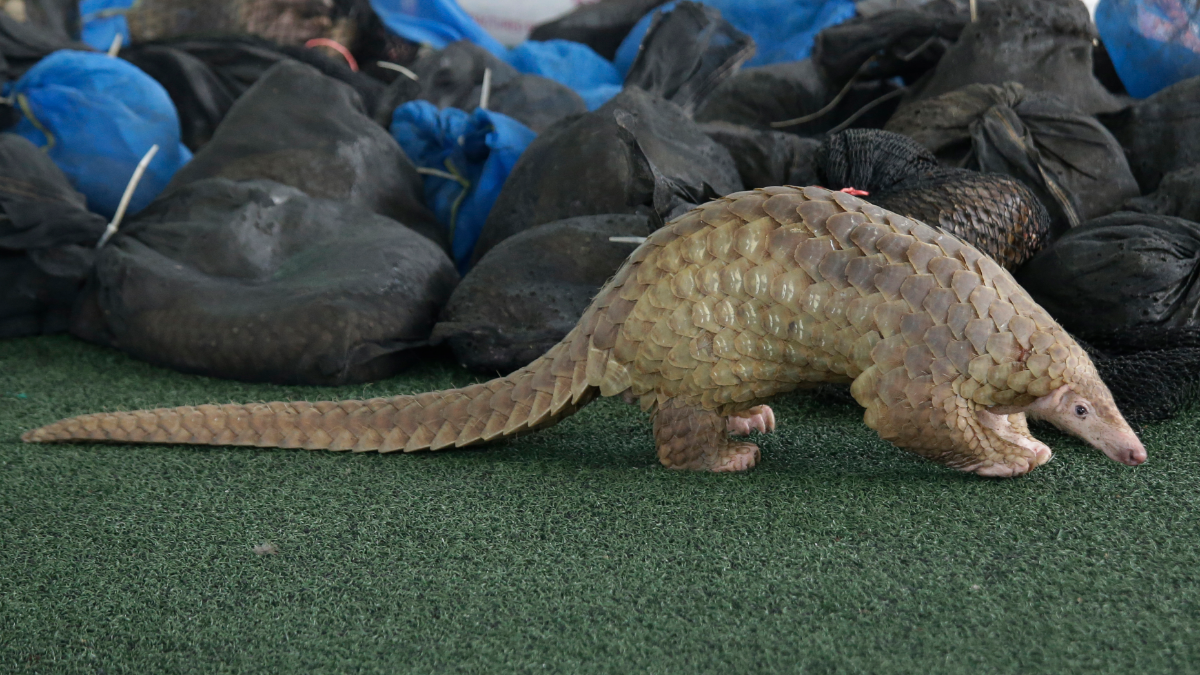 What is a pangolin?

Bill Zeigler: A pangolin is also called a scaly anteater that eats ants and termites. It ranges in size from a small one being about 8 pounds and probably 32 inches long — covered in scales, except on the belly — to the giant pangolin ... that can weigh up to 65 or 70 pounds. They’re very unique.

Kenneth Kaemmerer: If you think about a pine cone with a nose and a tail, that’s kind of what you’re [looking at]. There are people that become very enthralled with these and become big fans, but they are very cute and they are totally inoffensive. They’re defense is to curl up into a ball and just expose their scales to predators like lions or tigers, and they do quite well. But unfortunately, that doesn’t do anything against man who simply just picks them up and puts them in a sack. And that’s what’s hurting them in the modern era. 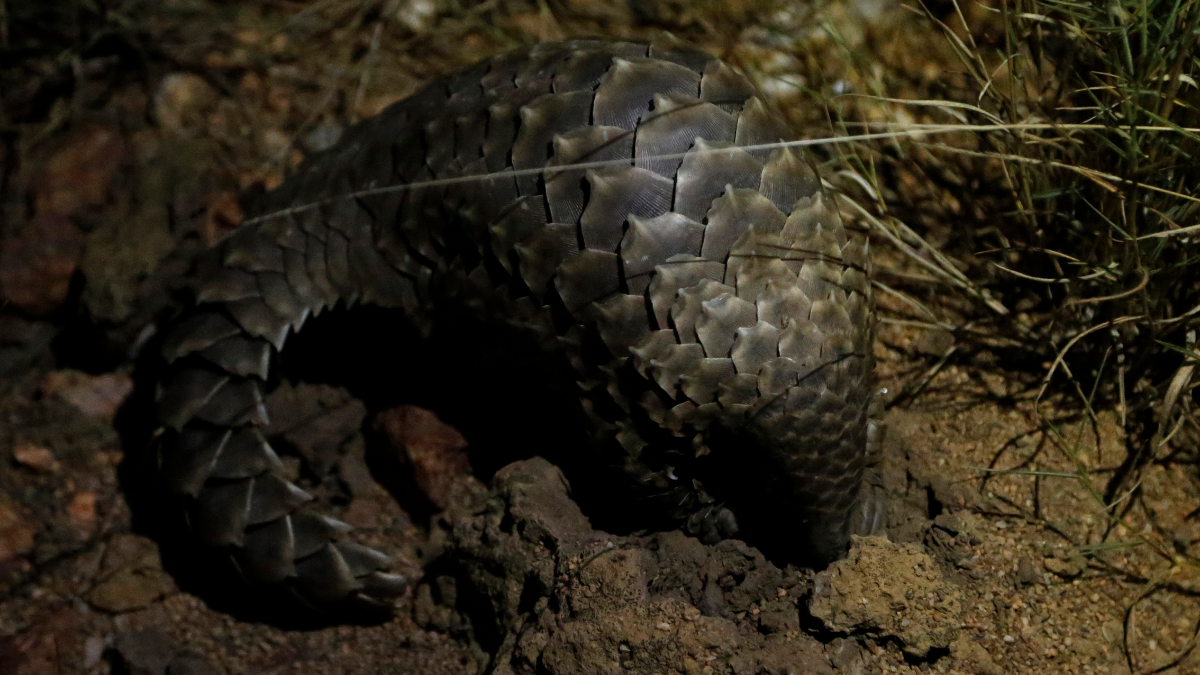 Zeigler: They’ve been thought to have medicinal purposes. If you’re familiar with rhino horn, a lot of Asian cultures believe you can grind these things up and they may cure insomnia, migraines — and I even read once that rhino water could cure insanity.

And the pangolins, unfortunately, are in the same role. The scales are believed to be able to cure all kinds of ills, and of course, the scales are nothing more than keratin — like your fingernail — which is what the rhino horn’s made of. It really has absolutely no capability of curing anything, but because the cultures have thought this and utilized pangolins for hundreds of years, it’s difficult to change that mindset.

What can we do as institutions to begin to change that culture of demand? And unfortunately, it’s something we need to do relatively quick because of the pressure on the pangolins, it takes a generation — sometimes two generations — to change culture.

Zeigler: They’re hunted all over, especially in West-Central Africa, and usually you get one or two brokers that are in one country that has feelers out in other countries where they’re buying these animals from the villagers and the farmers that actually get out in the wild. They come across them and they get offered an amount of money that goes way beyond their normal income, and they gather them up to central locations and then try and ship them off.