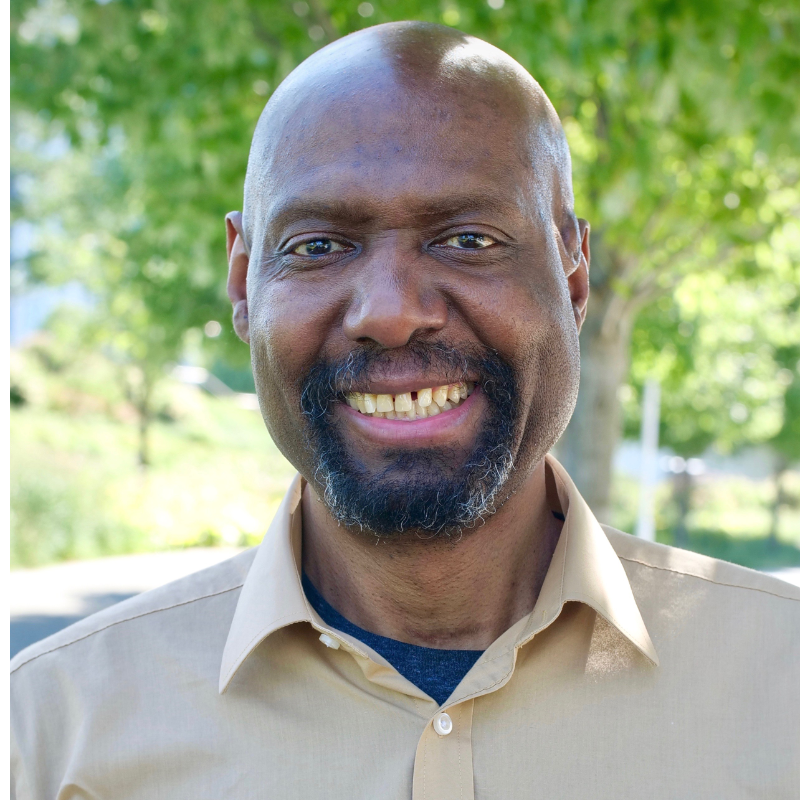 Steve is a current fellow for Columbia University’s Tow Center for Digital Journalism and a former International fellow at the University of Alberta’s Chester Ronning Centre for the Study of Religion and Public Life. He serves as a board director for the organizations Chicago Cultural Alliance, CircEsteem (a youth social circus), United For Peace USA and Fulcrum Point New Music Project. Steve also serves on the Advisory Committee of the National Indo-American Museum (NIAM).

Steve is completing his Master’s degree thesis in Public Policy and Administration (MPPA) at Northwestern University and is a graduate of the University of Notre Dame.