More than 65 million people have been displaced around the world, a tragic threshold that hasn’t been reached since World War II, according to the United Nations High Commissioner For Refugees.

David Miliband, the president of the International Rescue Committee, said the international community has failed to give proper aid and protection to people who have been displaced.

“My perspective is that it’s a tragedy that some of the most vulnerable and persecuted people in the world should almost be persecuted twice over,” Miliband said on Worldview.

“They get expelled from their homes by civil war, and then they’re told by Western countries either ‘you can’t come here’ or ‘we’re going to cut the foreign aid budget so you’re not going to get help where you are.’”

Miliband, who wrote a book on the refugee crisis that’s out next month, also served as Britain’s secretary for foreign and commonwealth affairs from 2007 to 2010. He told Worldview host Jerome McDonnell that he joined the International Rescue Committee partly for political reasons and partly for personal reasons.

On what makes a refugee

David Miliband: What (the Refugee Convention of 1951) said was that if you had a well-founded fear of persecution on grounds of ethnicity or politics or religion, then you had a right to safe harbor and safe haven in a neighboring or other country. And that remains the definition today: If it’s not safe for you to be sent home, then you qualify as a refugee. …

Jerome McDonnell: Does it seem like the developing countries who host most of the refugees understand the Refugee Convention better than developed countries?

Miliband: That’s a great point. I was in Uganda a few months ago. That’s a country that’s received a million refugees in the last year from South Sudan. And just remember, the U.S. is going to accept 45,000 refugees over the next year — that’s the recent Trump administration announcement.

And in Uganda, I found there’s a profound sense of duty. They’re saying, “Yes, it’s very difficult for us that a million refugees have arrived from South Sudan. Yes, it’s true that average annual income in Uganda is only about $1,000 a year. But, these people looked after us when we were expelled under Idi Amin in the 1970s or the 1980s, and we’re determined to provide safe harbor for them until they go back.” 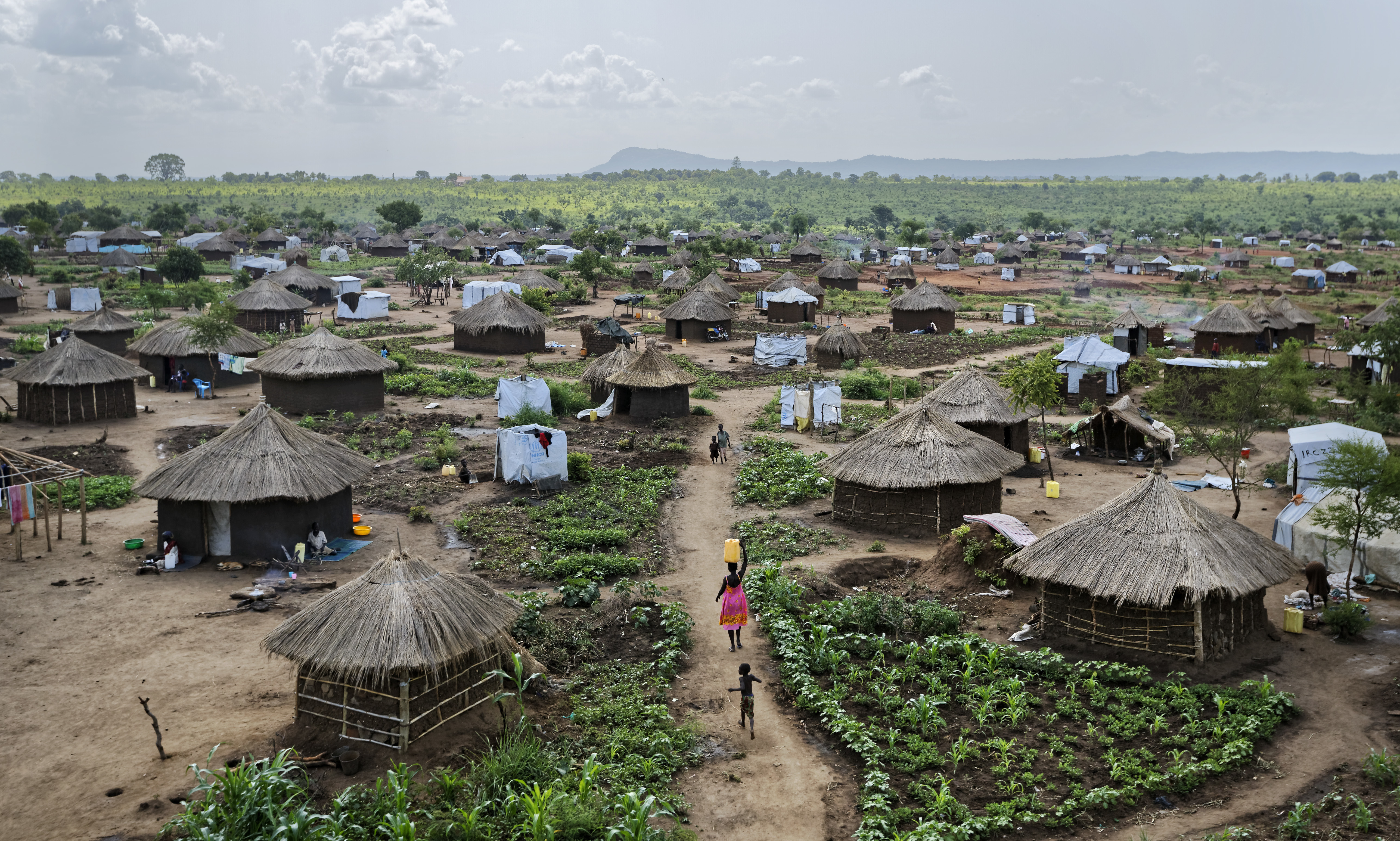 Miliband: The tragedy is that today’s civil wars last longer and longer. Less than 1 percent of the world’s refugees went home last year. And that’s why people like me argue that we have to update our humanitarian aid system, so it’s not just keeping people alive, it’s giving them the education and employment opportunities that allow them to make a new life.

Miliband: The second World War seemed like a long war, but it went on for six years and people went home afterwards. Now, the tragedy today is that once you’ve been a refugee for five years, the average duration of displacement goes up to 21 years. And that means you’re in a whole new ballgame when it comes to what’s the kind of provision for you.

The old assumption was you keep people in a camp, you keep bodies and souls together and then they go home. Today, 60 percent of refugees are in urban areas. They’re in places like Istanbul, or the capital of Uganda, Kampala, or in the capital of Jordan, Iman, or even across Pakistan, Islamabad, or Lahore. So it’s an urban phenomenon where employment, education — half of all refugees are kids, so you’ve got a massive educational crisis. Those sort of policy provisions are not addressed in the Refugee Convention. 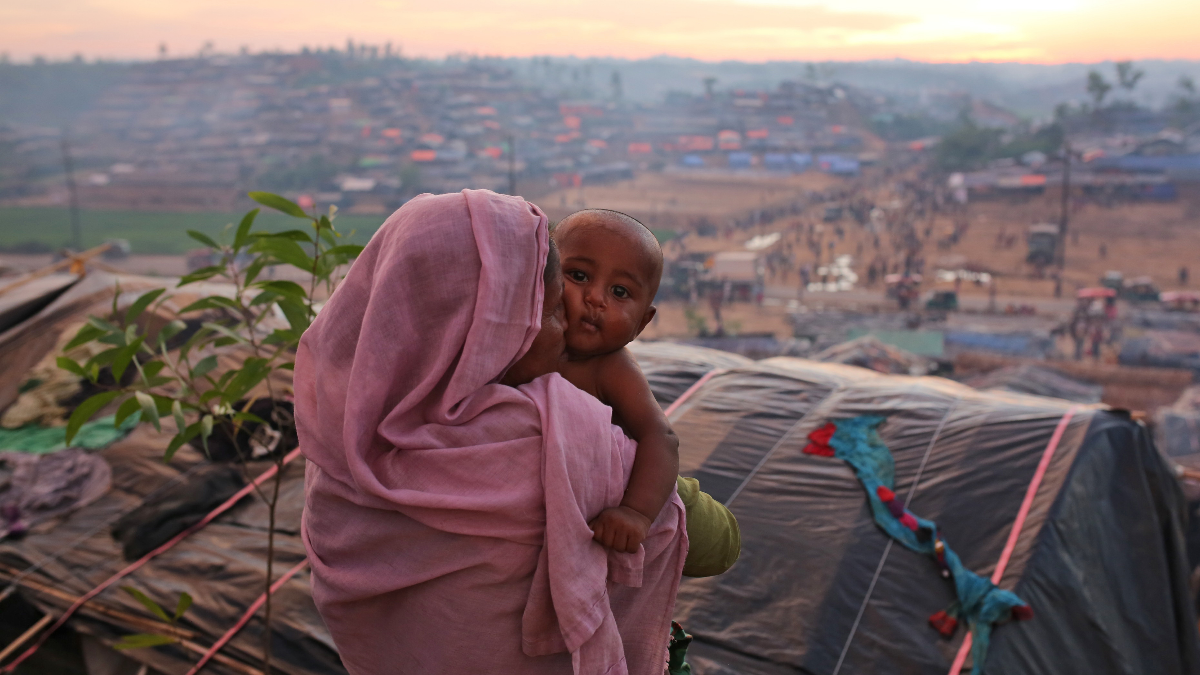 For an organization like mine, we do face real barriers on the ground to us doing our work, but the greatest barrier is in the mind, because it’s the fear among our supporters that we can’t make a difference.

This interview has been edited for brevity and clarity. Click the “play” button to listen to the entire conversation, which was adapted to the web by producer Justin Bull.