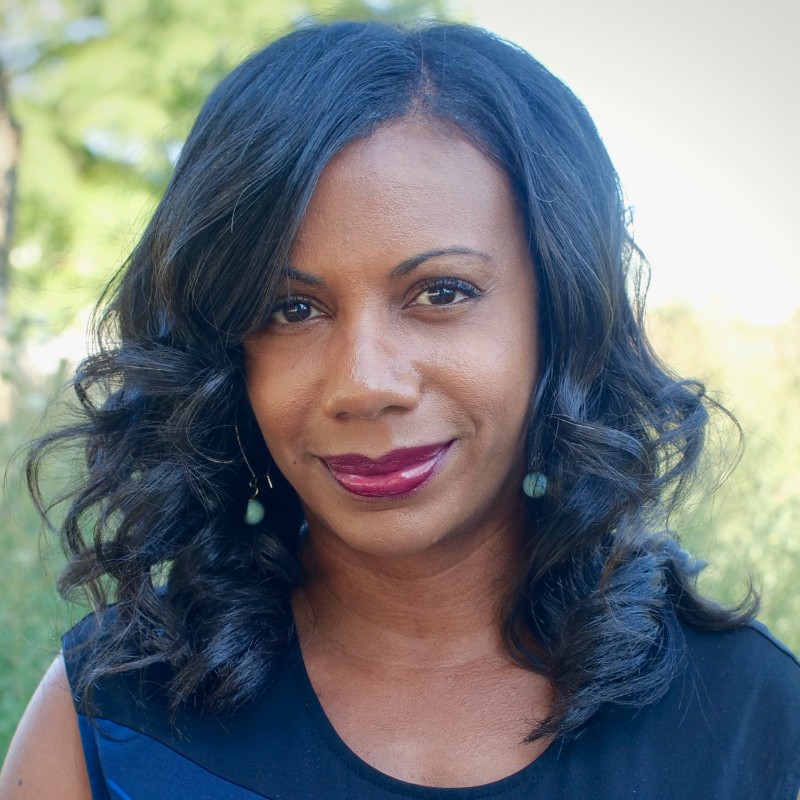 Her enterprise reporting has tackled race, housing, economic development, food injustice and violence. Natalie’s work has been broadcast on the BBC, Marketplace and NPR’s Morning Edition, All Things Considered and Weekend Edition. Natalie is the author of The South Side: A Portrait of Chicago and American Segregation, winner of the 2016 Chicago Review of Books award for nonfiction and a Buzzfeed best nonfiction book of 2016. She is also co-author of The Almighty Black P Stone Nation: The Rise, Fall and Resurgence of an American Gang and Deconstructing Tyrone: A New Look at Black Masculinity in the Hip-Hop Generation.  Natalie is the author of “The Billboard,” a play about abortion; 16th Street Theater produced the play.

Natalie writes a monthly column for the Chicago Sun-Times. Her work has been published in Essence, Ebony, the Chicago Reporter, Bitch, In These Times, the Chicago Tribune, the New York Times, the Washington Post and the Guardian. She is the 2017 recipient of Chicago Library Foundation’s 21st Century Award. In 2010, she received the Studs Terkel Community Media Award for reporting on Chicago’s diverse neighborhoods. In 2009, she was a fellow at Columbia College’s Ellen Stone Belic Institute for the Study of Women and Gender in the Arts and Media, which allowed her to take a reporting trip to Libya. Natalie has won several journalism awards, including a Casey Medal for Meritorious Journalism. Other honors are from the Radio Television Digital News Association (Edward R. Murrow), Public Radio News Directors Incorporated, National Association of Black Journalists, Illinois Associated Press and Chicago Headline Club. The Chicago Reader named her best journalist in 2017. In 2018, she received an honorary doctorate from Adler University. In These Times gave her the 2017 Voice of Progressive Journalism Award. Natalie frequently collaborates with Chicago artist Amanda Williams.

She is a 2021 USA Fellow. The Pulitzer Center named her a 2020 Richard C. Longworth Media Fellow for international reporting. In 2021, University of Chicago Center for Effective Government (CEG), based at the University of Chicago Harris School of Public Policy, welcomed her its first cohort of Senior Practitioner Fellows.

Natalie has an M.S.J. in Newspaper Management from the Medill School of Journalism at Northwestern University and a B.A. in Journalism from Howard University. She has taught at Columbia College and Medill. She is on the board of Seminary Co-op Bookstore and chair of the Harold Washington Literary Awards.