Director of RF Transmission and Maintenance 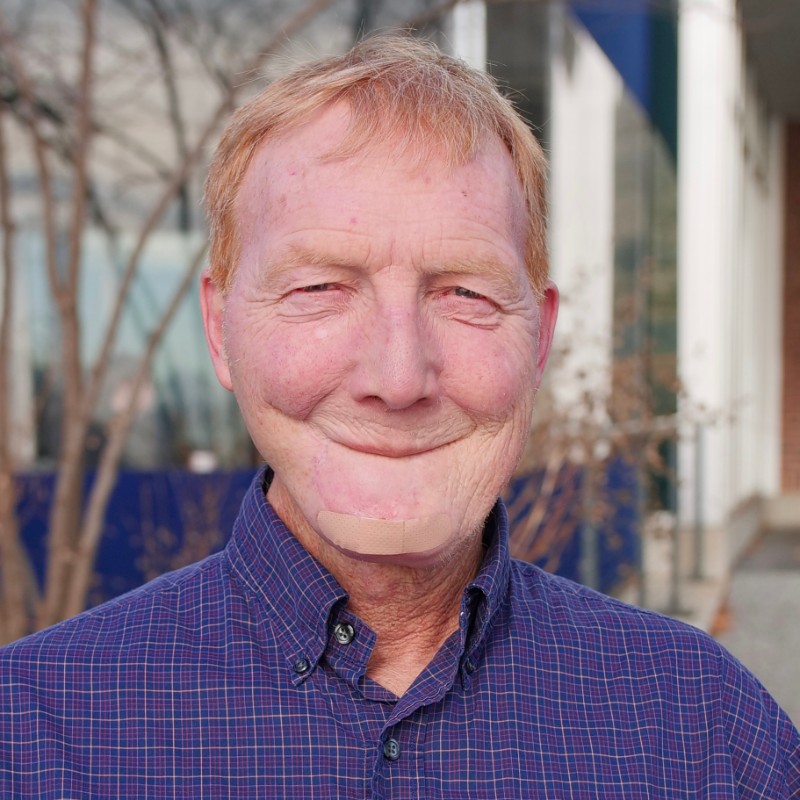 Bill Joined WBEZ as the Director for RF Transmission and Maintenance in 2019. A native of Chicago, he left the area in the 1980’s to enlist in the U.S. Navy Submarine Service where he earned his education in Engineering.

He started his broadcasting career in Public Radio in Alaska with station KCAW in Sitka. He then helped to create and engineer for CoastAlaska serving Public Broadcasting across SouthEast Alaska for several years before moving on to a new role, installing and training for Digital Audio Systems for radio stations both domestic and international. After several years of travels, and a period of time working for CBS, New York City and Entercom in Buffalo/Rochester, he found his way back to Alaska as Director of Engineering for Alaska Public Broadcasting, Inc., Providing engineering services for Public Radio across the entire state of Alaska, before finally returning to his roots here in Chicago.