Before there was Chicago, there was Fort Dearborn. In 1803 the U.S. Army built a stockade at the mouth of the Chicago River, near what is now Michigan and Wacker. Over the next several years, a small settlement grew up around it. 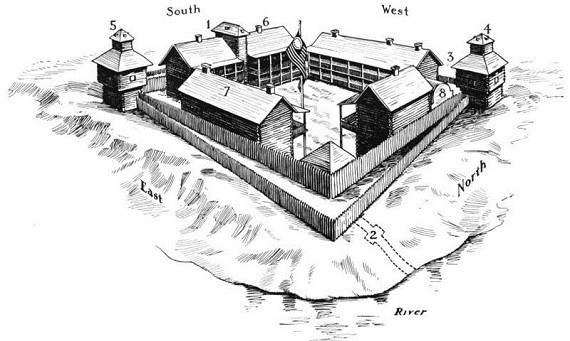 By 1812 the U.S. and Britain were drifting toward war. The Potawatomi and some of the other local tribes saw war as a chance to get rid of the Americans who’d moved into the area — an idea the British encouraged. Tensions rose. A few settlers were killed.

The War of 1812 began in June. In August Captain Nathan Heald of Fort Dearborn received orders to evacuate. Shortly afterward, the scout William Wells arrived with 30 Miami warriors to escort the garrison.

Heald met with Potawatomi chiefs on August 13. He told them that the fort was being abandoned, and that he would leave behind a store of supplies. In return, the Potawatomi would let his party leave in peace. There seemed to be an agreement. 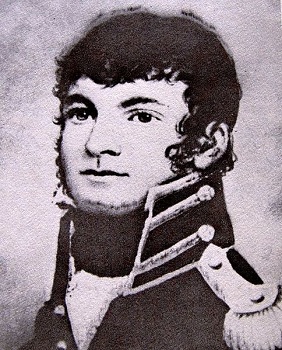 One of the Potawatomi had warned Heald that the young men of the tribe were looking to fight. About a mile and a half out, Wells spotted a large group of Potawatomi massed behind some sand dunes, lurking in ambush. Captain Heald ordered his men to charge them. The battle was on.

The Potawatomi overwhelmed the evacuees in 15 minutes. Wells was killed, as were 26 regulars, all 12 militia, two women and 12 children. Captain Heald was forced to surrender and the survivors were taken prisoner. Most were later ransomed, though some died in captivity.

The Potawatomi then burned the fort. About 500 of them had taken part in the fight, with 15 killed. Accounts vary as to what the Miami escort did during the battle. 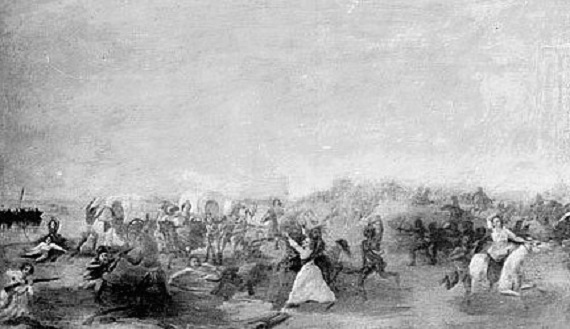 That’s the thing about history. More information is always turning up, or new insights are being offered. Often it depends on whose account you read. There are plenty.

For instance — why did the Potawatomi prepare an ambush after giving the garrison a safe conduct?

The old version of the story claims they were just nasty people looking for a chance to spring on their enemies. But others say that Heald had double-crossed the Potawatomi — he’d left the promised supplies, but had destroyed the ammunition and whiskey. 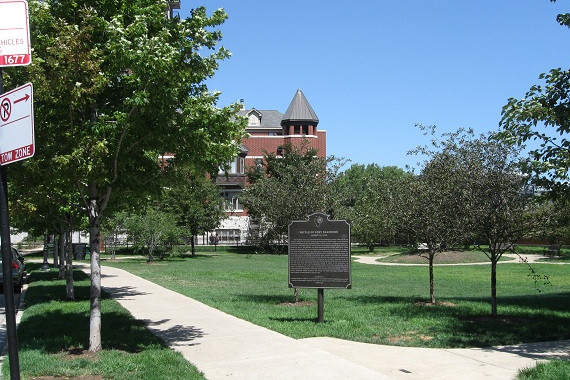 Even the site of the incident is debated. Tradition says it was near 18th and Calumet, where the city has dedicated The Battle of Fort Dearborn Park. Recent historians have concluded it probably happened further north, near Roosevelt and Michigan.

I could go on, but you get the idea. Read the various accounts and draw your own conclusions.

What was once a simple, straight-forward narrative in primary colors has become more complicated. In that way, Fort Dearborn has become Chicago’s Alamo.