Chicago Public Schools starts the school year Tuesday with budget stability and steady academic achievement, with scores and graduation rates up over time but essentially unchanged from last year.

But it’s facing a host of questions that touch on every corner of the school system, starting with whether Schools CEO Janice Jackson — under the direction of a new mayor and school board — can prevent a strike.

CPS needs to take concrete steps to confront lingering problems and confront whether it can shift from a long-standing focus on school choice to one that also emphasizes quality neighborhood schools.

These are the questions WBEZ will be watching this school year: 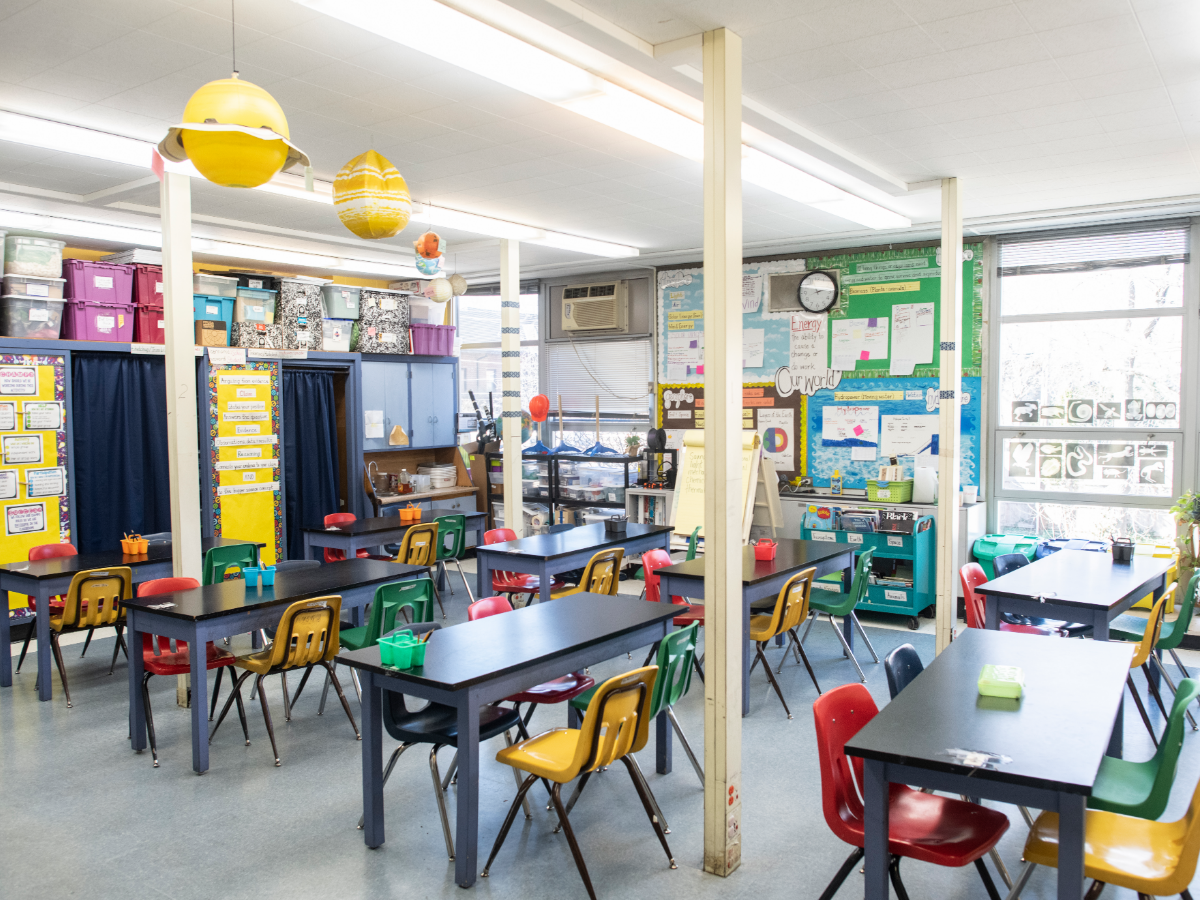 here be a teachers strike?Will t

This will be answered within the first weeks of school. The first day teachers and other staff could walk out is Sept 26. The contract with the Chicago Teachers Union expired on June 30.

Jackson on Thursday said she thinks the school district is close to a deal with the union because the two sides are not far apart on compensation. But CTU President Jesse Sharkey said the union still does not have an acceptable deal and is talking to its members about a strike authorization vote.

The union represents 20,000 teachers and clinicians and 3,000 paraprofessional staff.

Last week, the school district put on the table an offer that would give teachers a 16% raise over 5 years. Jackson and Mayor Lori Lightfoot highlighted that the average teacher would get significantly more because they also get raises for each additional year of service and extra degrees.

The union wants 15% over a shorter period — three years. Also, Sharkey pointed out there’s still no wage package for paraprofessionals like teaching assistants who don’t get the extra raises for years and degrees.

The union also is demanding that the district commit in the contract to promises to increase nurses, social workers and case managers for special education students. It’s also rejecting some proposals from the school district that would reduce the time teachers have to plan lessons.

Once the contract is settled, the next question will be how the school district, which just passed a balanced budget, will pay for the raises and other promises. 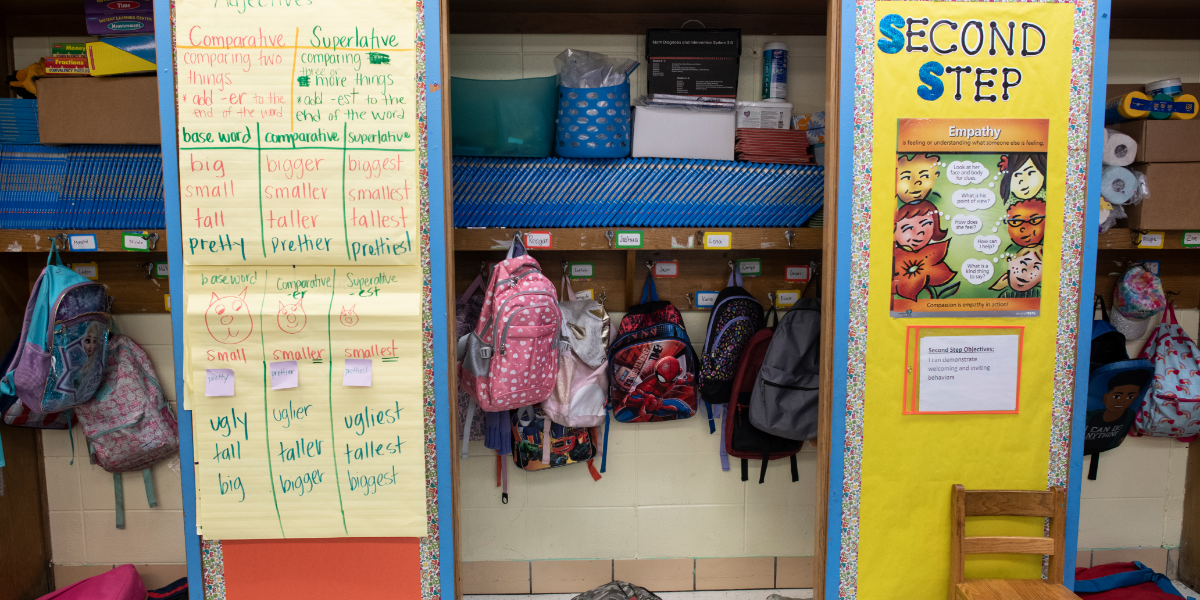 Will enrollment continue to drop?

By early October, the school district will announce official enrollment numbers. For more than a decade, the school district has been losing population, but the last three years have been especially bad, with 10,000 fewer students enrolling each year. Last year, there were 361,000 students.

The loss of students means the school district gets less state and federal money, and it must grapple with under-enrolled schools..

The biggest problem with student population loss is its concentration on the South and West sides. When high schools, and even elementary schools, get too small, they lose their ability to offer robust educational programs.

Lightfoot has yet to say how she will approach the issue of under-enrollment. But former Mayor Rahm Emanuel had started a process of consolidating schools and replacing them with new ones. He started by closing four high schools in Englewood and constructing a new one, which opens on Tuesday.

During a visit to the new Englewood High School last week, Jackson said she sees it as a prototype for the future. Yet it is unclear if that’s a firm decision and, if so, how she will do it and pay for it. 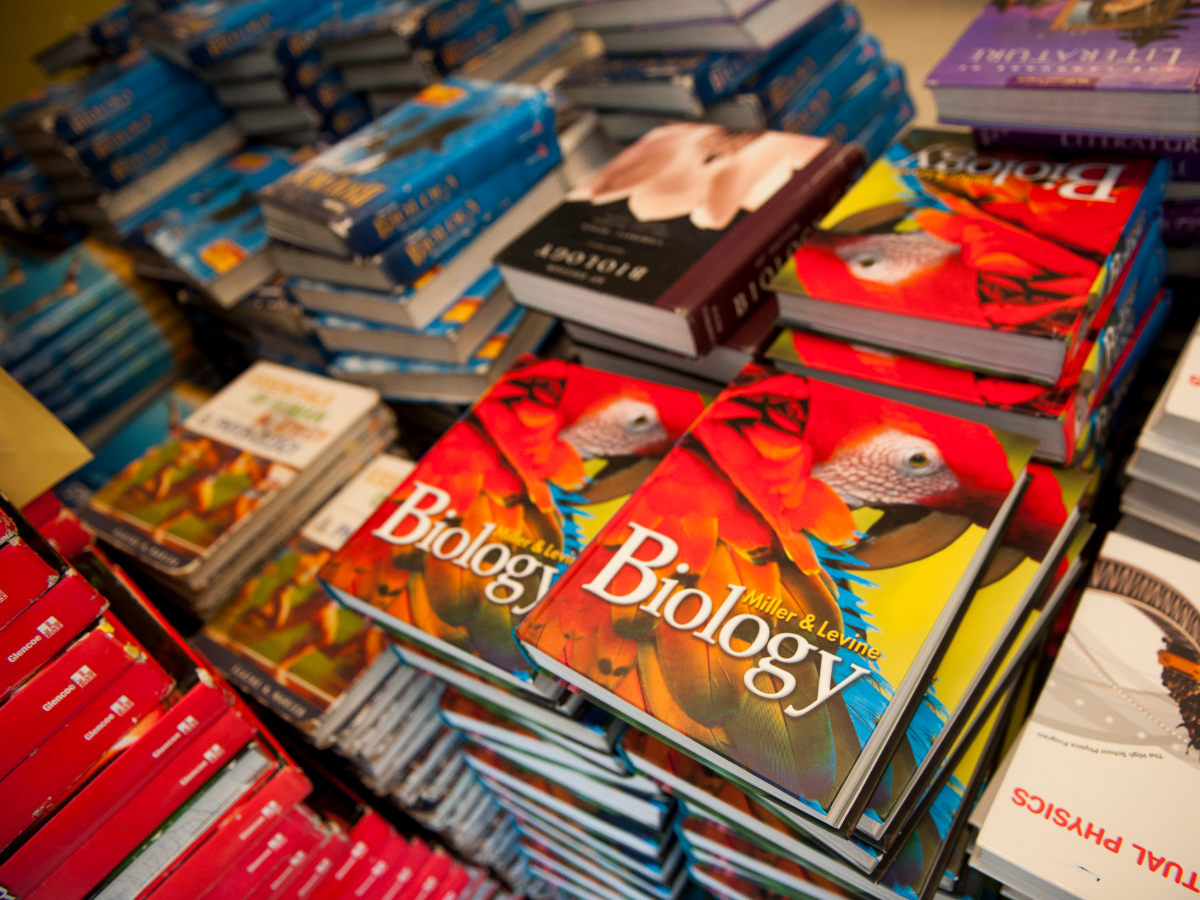 Jackson and Chief Education Officer LaTanya McDade are especially excited about what they call the “Curriculum Equity Initiative.” They plan to spend $135 million over three years to create “high-quality curriculum” for every grade and every subject, a first for the district. This is essential, Jackson said, because right now “an algebra lesson in Little Village does not look the same as one in Lakeview.” She said this contributes to the academic achievement gap between white students and students of color.

McDade has pointed out teachers often develop lesson plans by Googling, rather than turning to vetted curriculum.

But creating curriculum can be tricky and controversial. The last time the school district undertook a curriculum initiative focused on high school, there were complaints about quality, and it eventually fell apart. In this case, no teacher will be required to use the curriculum, so the challenge is to create lesson plans that are attractive, but also rigorous, easy to use and work for the diverse schools across the district.

The school district also is creating many new specialty schools. It is spending $32 million to give 32 schools extra staff and training to create programs, such as dual language, fine arts and International Baccalaureate. Most of these are neighborhood schools, with a goal of making them more attractive.

Schools also will have a chance to apply for a specialty program for next year. 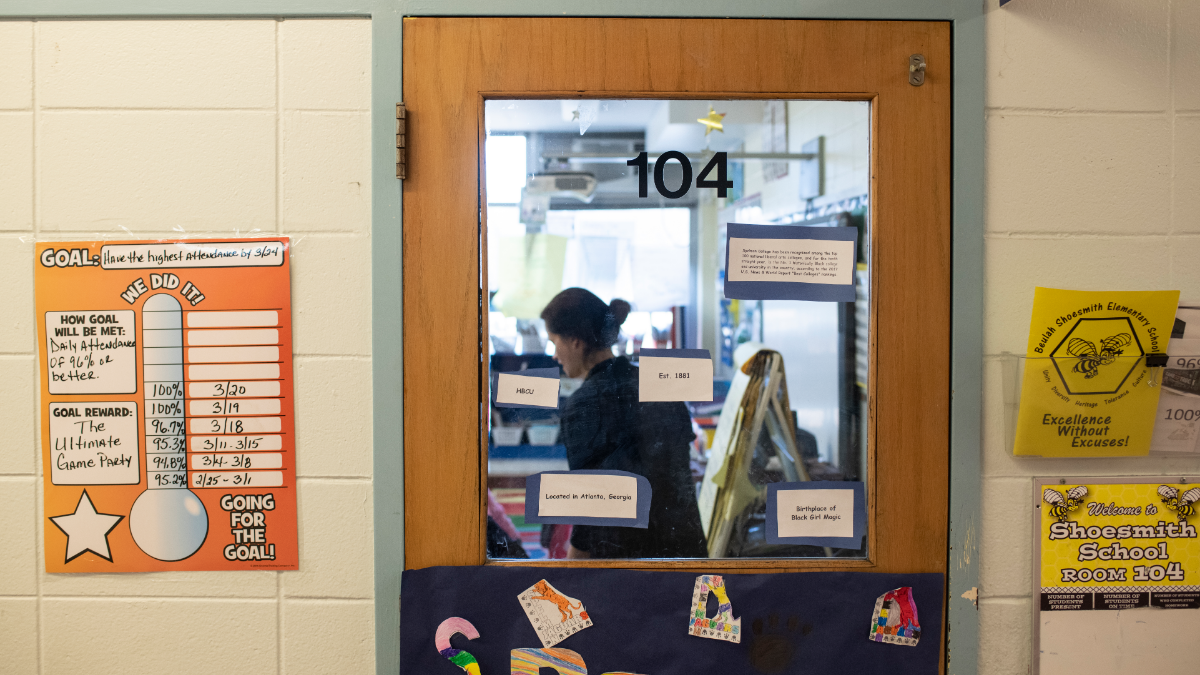 Is a major budgeting change on the horizon?

Budget woes should not be a major issue this year. Just last week, the school board approved a $7.7 billion budget. Though much of it still goes to pay debt and pensions, it was a balanced budget and the school district is starting to rebuild its reserves.

But a new mayor and school board might give Jackson permission to do something she has quietly talked about for years: change the way the school district gives money to individual schools. Starting in 2013 under Emanuel, the school district moved to student-based budgeting. Under this approach, schools compete for students and money follows the students. Schools were only guaranteed administrative staff and a clerk outside of a per-pupil student stipend.

So far, Jackson has cushioned some of the blow to schools losing students by giving out what she calls “equity” grants. But she and the school district may look at other approaches that give more weight to schools serving poor children or guarantee more positions, such as librarians, art teachers, nurses and social workers. This is done in other major urban school districts. 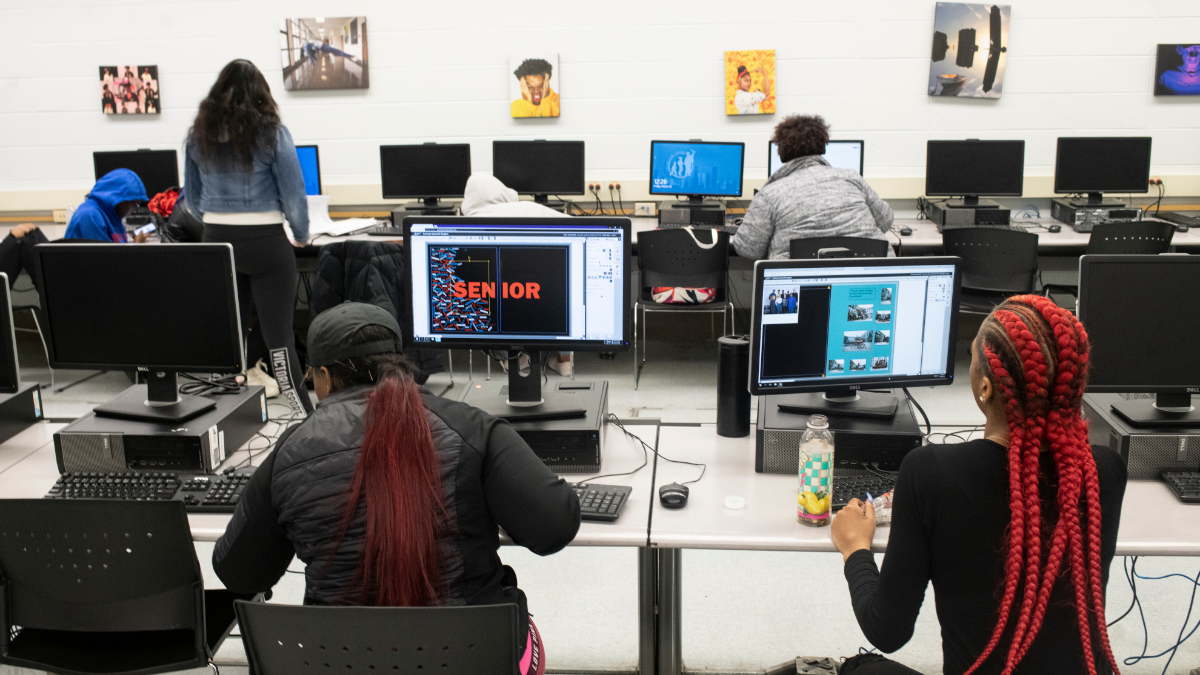 Will Chicago change how it rates schools?

The new members of the Chicago Board of Education, installed by Lightfoot, surprised many in June by almost rejecting proposed changes to the school district’s rating system. The rating system is supposed to measure quality by looking at a host of metrics and labeling schools from 1-plus down to 3. A rating system is an important component in a system of school choice because it helps parents figure out where to enroll their children.

However, board members said they are concerned the rating system pits schools against each other. They also questioned having so many measures tied to test scores, which studies have shown are strongly correlated with socio-economic status, with poor children doing worse. This puts schools serving poor students at a disadvantage.

Jackson defended the rating system. She said it is fair because several of the measures look at growth on test scores and not actual scores. However, she said she is committed over the next year to work with the school board to see if there is a more fair way to grade schools.