There are more than 11,000 athletes competing in this year’s Olympics games. Here are just a couple of those athletes who have a reason to call Chicagoland home. 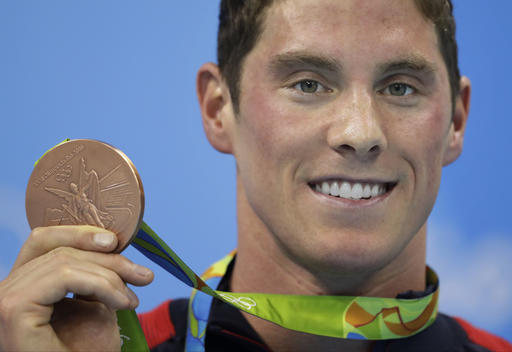 How he did: Dwyer took home one gold medal in men’s 4x200m freestyle relay and one bronze in the men’s 200m freestyle.

Here’s what he told NBC about his earliest swimming memories: “My other grandmother would take about 20 of her grandchildren to the pool every Sunday and she called us her swim team.” 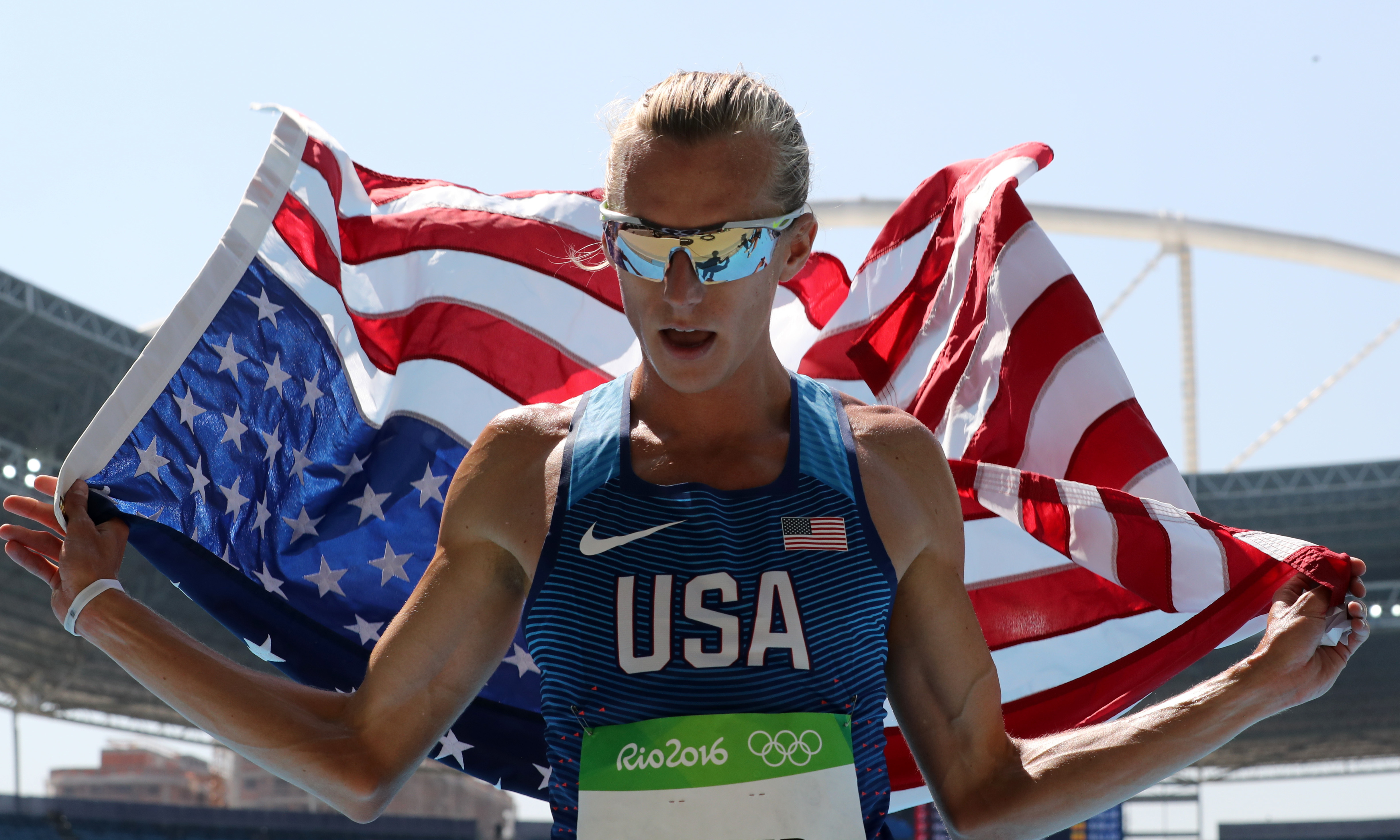 Here’s how he explains the steeplechase event: “The easiest way to describe it is long distance hurdling,” he told WBEZ’s Morning Shift. “It’s 3,000 meters, which is just short of 2 miles and you have four hurdles and one water jump per lap, for seven laps.” 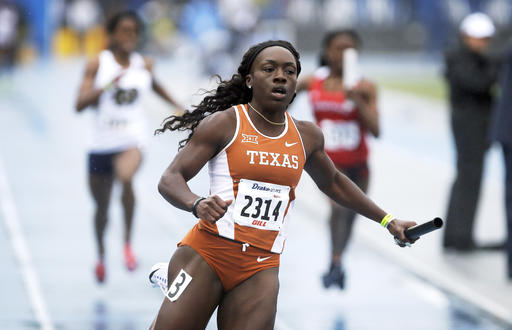 When is she competing? The relay team will get a second shot at making the final, after making the case that they dropped their batons because of other runners on Thursday at 5 P.M.

She’s proof that your 16-year-old dreams do come true:

I tweeted that 5 years ago. 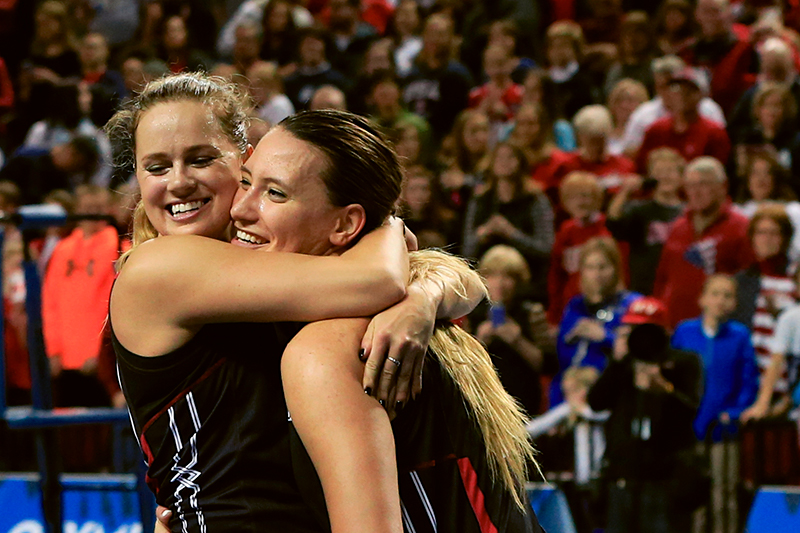 She says volleyball taught her to be independent: “From the ages of 10 to 18, I think a lot of kids rely on their parents,” she told WBEZ’s Morning Shift. “It teaches you to work hard, individually, and work for things you want. That was something that stuck with me growing up.” 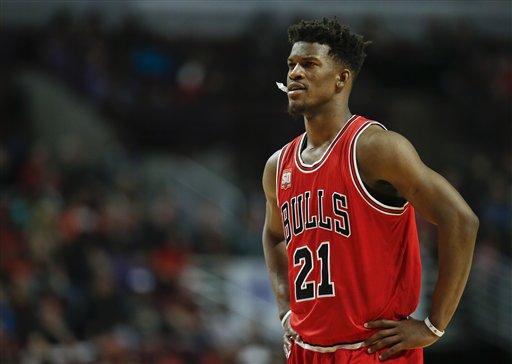 Here he is, alongside Chance the Rapper, in one of Nike’s Olympics ads: 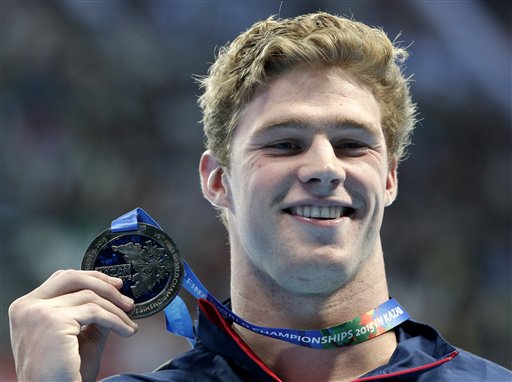 On his family’s support of his journey to Rio: “When I told them I was thinking about going all the way across the world, they didn’t question it at all,” he told WBEZ’s Morning Shift. “They allowed me the freedom to make my own decisions and supported me along the way. I can’t thank them enough for that.” 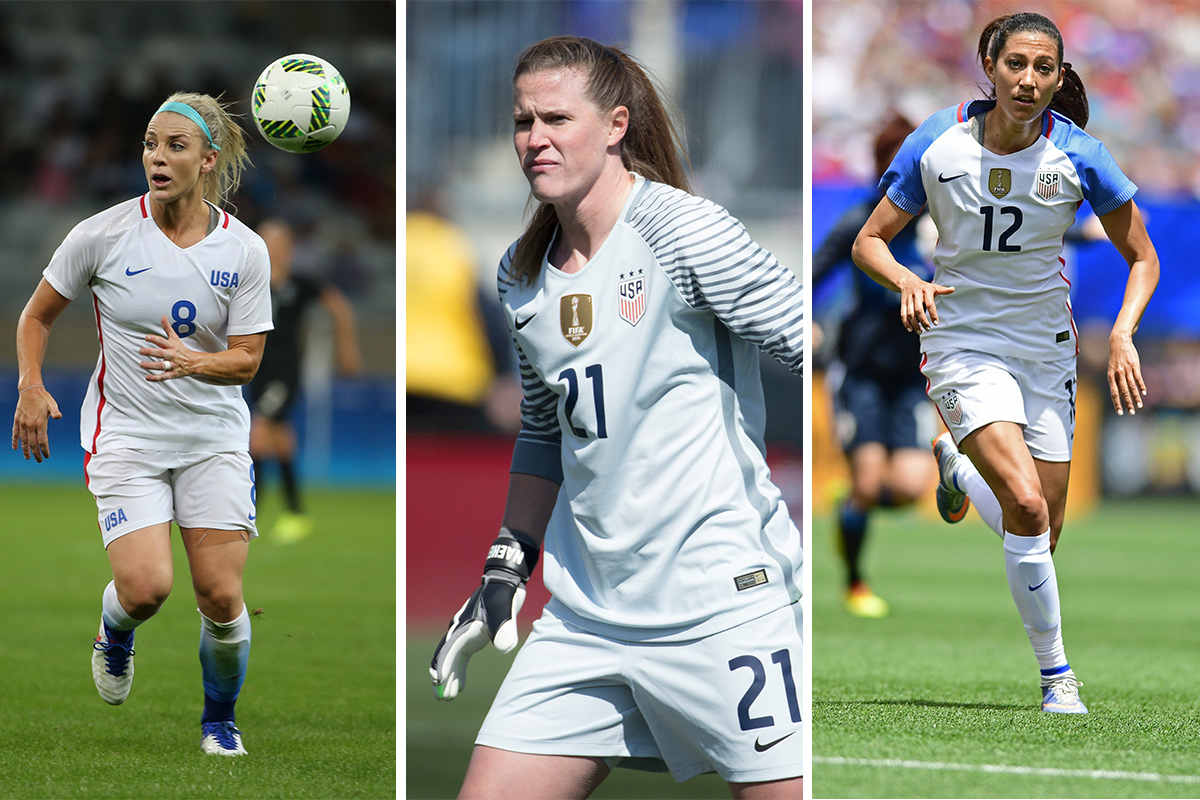 How they did: The team fell to Sweden on Friday in a game that came down to penalty kicks.

But fans are looking at the bright side:"I was thrilled to hear Arlo White mention the Chicago Red Stars at least twice during this broadcast," said Jenn Bealer, after a watch party on Friday. "Hopefully, maybe people that follow the women's national team are now like 'Hey! Some of these players play right in my back yard, I can go catch a game.' And then they'll be hooked."

BONUS ROUND: Chicago native Tyrone Smith is also at the Olympics, but competing for Bermuda 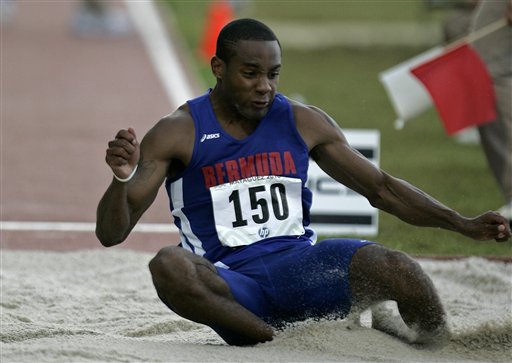 How he did: Smith placed 16th in qualifications, which means he didn't make it to the next round.

Here’s how Michael T. Moore, who coached Smith in North Chicago, remembers him: “I ain’t gonna say he’s a momma’s boy, but you know, he’d got on that skateboard after practice, head home. He never was a problem child. You could always count on Tyrone to be there. Personality-wise, you couldn’t ask for a better person.”

These aren't the only Illinoisans taking part in this year's games. Here's a comprehensive roundup from NPR.