Actor Adrian Grenier, the star of HBO’s Entourage, has been focusing his attention less on the big screen and more on cleaning up oceans.

An estimated 170 million straws are used per day in the United States, according to consulting firm Technomic, and Grenier believes a healthy environment can begin by reducing single-plastic straws.

Grenier, the newly appointed goodwill ambassador for the United Nations Environment Programme, co-founded Lonely Whale — a nonprofit focused on ocean advocacy. Its team has also been discussing alternatives to single-use plastic straws with companies like Starbucks, which recently announced it will replace them with recyclable lids and compostable straws by 2020.

But Grenier says he believes there’s more work to be done. He and Lonely Whale Executive Director Dune Ives joined Worldview host Jerome McDonnell to discuss both the efforts and challenges in eliminating plastic waste. 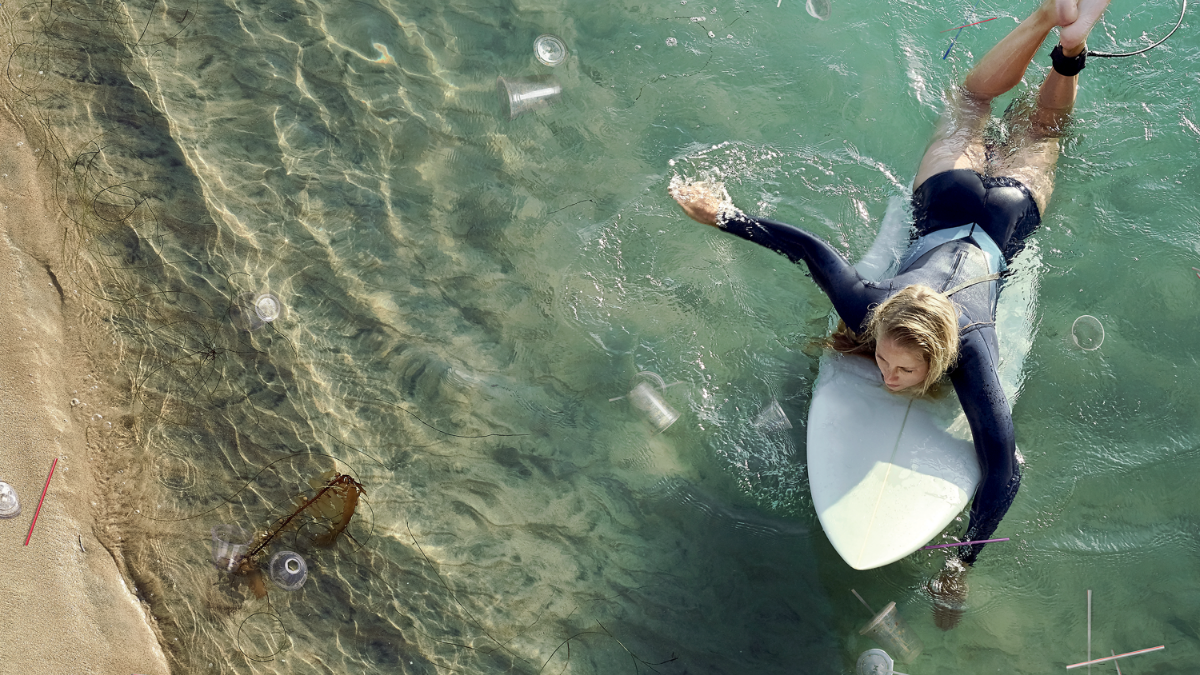 Adrian Grenier: I think that the oceans are so vast and abstract and don’t relate to our everyday experience that we tend to forget them. So I wanted to create an organization that brought people closer to the world’s oceans as a way to inspire empathy and action to heal the world’s oceans from the problems that they face.

A focus on plastic pollution

Dune Ives: When we looked at all of the ocean health threats that were out there, as a way to kind of gravitate toward something that we could use to pull people closer to the world’s ocean and to really create care and empathy for the ocean and its animals, we landed on plastic pollution because we feel like it’s solvable, ultimately, and it’s also something that connects every single one of us every single day. We can’t actually go to the grocery store or live our lives without being in contact with single-use plastic.

Grenier: Part of our strategy is not only inspiring consumers to demand lifestyle change and wanting to live a better life and wanting better products that don’t pollute their planet. But it’s also about respecting and appreciating and being sensitive to the business concerns.

So one thing that we made sure of was we wanted to reach out to business communities, and talk to businesses, and figure out a way that they can actually move forward. … If Starbucks can make a change, it proves that businesses around the world can make changes no matter how big they are.