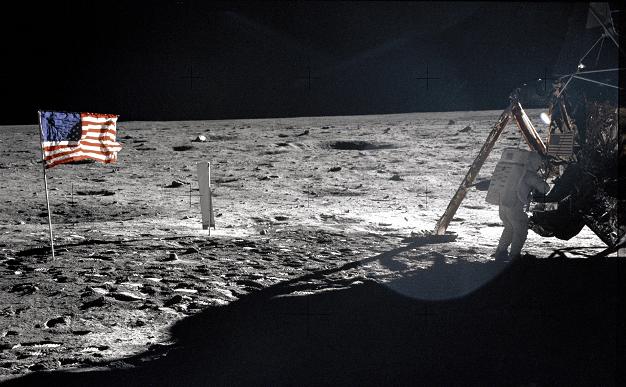 Lead story: The tragic shooting outside the Empire State Building Friday — the latest in a string of mass shootings this summer — did what few other news stories have done: upstage violence here in Chicago, where 19 people were shot the night before, including eight people shot in a single incident — a mass shooting on its own. The city reminded everyone of its violent reputation over the weekend, though: At least nine people were killed and 28 injured in shootings between Friday afternoon to early Sunday evening. Police have arrested two suspects in one of those incidents, a homicide in Bronzeville. There was also a resurgence of mob activity as a roving group of two dozen teenagers caused havoc along Michigan Avenue on Saturday night.

Adding to police woes (supposedly) is a new study that shows city gangs have a pretty easy time getting their guns right in their own backyards. Police Supt. Garry McCarthy spent the weekend promoting a huge drug bust and has continued to say crime in Chicago is really a perception problem; he said of the CPD, “We’re not winning, we’re not losing. We’re basically treading water.” After another weekend like this, I think it’s safe to say the city is drowning.

Also: With Tropical Storm Isaac moving northwest and away from Tampa, it looks like the GOP Convention will go on as planned, albeit in a slightly shorter form than originally planned. With today’s activities canceled because of the weather, the GOP will squeeze everything they possibly can into the next three days. WBEZ reporters Tony Arnold and Alex Keefe are reporting from Tampa, and I’ll do my best to collect stories from the convention here, too. A warning to Mitt, though: Your speech conflicts with my Fantasy Football draft so keep it quick, OK?

And then: Speaking of Isaac, the storm is expected to make it to hurricane status soon and is also expected to make landfall along the Gulf Coast; some models take it almost dead center over New Orleans. While the storm will likely hit very early on Wednesday morning, the seventh anniversary of Hurricane Katrina, there’s nothing to indicate this storm will be as nearly destructive as that one. At last report, the National Hurricane Center forecasted Isaac will make landfall as a Category One storm. That’s still strong enough to do plenty of structural damage and flooding, though, so the coastal communities have been on high alert since earlier in the weekend.

RIP: This weekend, the nation lost a true hero: former astronaut Neil Armstrong. Armstrong will always be remembered as the first man to set foot on the moon, but he was more than that: a test pilot who worked for NASA in the years leading up to his famed Apollo 11 mission and a renowned engineer. While Armstrong’s life post-lunar landing wasn’t full of colorful exploits like his Apollo 11 mate Buzz Aldrin –  who punched out a conspiracy theorist and has made multiple pop culture appearances – Armstrong remained dedicated to the exploration of space and to his career as an engineer. The wonder we felt when the Curiosity rover landed on Mars earlier this month was something everyone felt for Armstrong. It’s hard to believe that moon landings became passé; the last one happened almost 40 years ago. But that landing will remain one of humanity’s greatest achievements and most indelible images. Armstrong’s words remind us of how we reached for the impossible and succeeded, and of a time when anything seemed within our reach.

Finally
While Neil Armstrong’s passing grabbed headlines this weekend, it overshadowed the death of Jerry Nelson, who for many years voiced the popular Sesame Street character The Count (as well as Robin, Kermit’s nephew, and Gobo from Fraggle Rock).