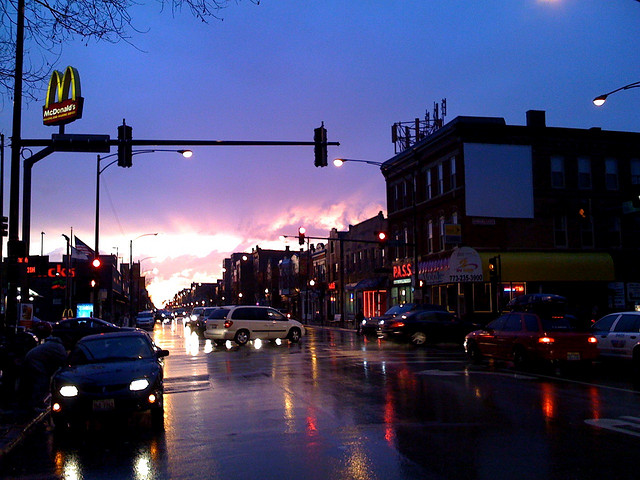 There is a lot of litter on my block. It is not all over the neighborhood or even in front of every house, but it is there and it grows seemingly uncontrollable as the temperature gets warmer. The temperature outside dipped down to seasonable levels and it snowed, covering the strewn papers, plastic bags, and occasional bottle that could be found curbside of the apartment building two doors down. But then it melted again and I was reminded of what was still there: a lot of trash just waiting to be put in its rightful place.
I thought about this when thinking about the demise of EveryBlock, a Chicago-born message board, aggregator, and news source. On January 7, a man posted to the Humboldt Park board asking for neighbors to participate in a clean-up. Although I can’t access the thread anymore, one of the comments that stuck out to me was one that had stuck out to me time and again on other litter-related threads. A commenter noted that litter was also a problem  where he or she lived and said that the people who rarely picked up what was in front of their homes were renters. These are not the “real” citizens of the neighborhood, he implied. I couldn’t totally disagree with him.
Much like the renters who lived in the commenter’s neighborhood, I often neglected the neighborhood I was trying to call my own. I left work and came straight home. I knew the women and families living in my building, but did I know the people living next door? If I saw them on the street, would I even recognize them? Trash often blew into the area surrounding my apartment and yet I did nothing about it. Someone else will get that, I often thought. That’s not “my” trash.
Part of being a renter is knowing that where you live is not truly yours. I have painted the walls in my apartment, I have fixed leaks or clogged drains, I have hammered and pulled and shaped my space. But this apartment is not mine. I do not own this building. It does not yet feel like home. I don’t know if it ever will.
What does it mean to be a part of a neighborhood? In many ways, EveryBlock informed and shaped my understanding of community and place.
My friend Arianna first told me about the site. She was looking to move apartments and wanted to know more about where she lived. I bridged our conversation with an air of confidence of choosing my neighborhood, feeling “safe” and secure with my decisions, and yet I quickly logged on to the site to gather as much information about where I lived as I could. I had yet to spend any significant amount of time getting to know the space and the people around me and my first time on the site left me both informed and horrified.
Ukrainian Village and West Town were a lot more violent and dangerous than I imagined. But there were a lot of small restaurants I missed when taking new friends around on the weekend. There was a gallery that had opened two and a half blocks away from my apartment featuring affordable works by local artists I loved. The dive bar down the block? Disgustingly cheap and apparently full of friendly locals.
I previously chose my neighborhood based on other factors that hold little weight in my day-to-day life. I wanted people young and shops new and nightlife energy in abundance. But if I was to describe the neighborhood – its legacy, its troubles, its triumphs – I would not have had much to say. Arianna’s introduction to the site gave me something important that had been missing from my experience living not just in that neighborhood, but in every neighborhood I’d ever lived in as an adult: a sense of membership. It was important to know what was going on not just to stay safe, but to also stay active. There is a difference between being here and living here. 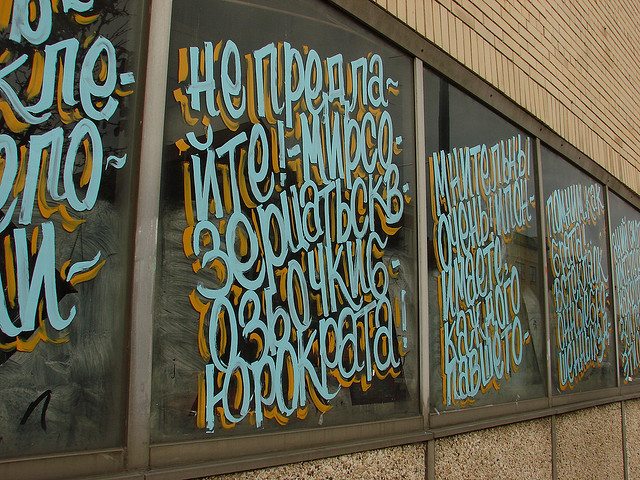 EveryBlock turned me into an informed citizen, but more importanly, it also turned me into a participatory one. I was no longer “allowed” to just go to and from work and activities. My apartment was not just where I lived. It was where I chose to “settle.” I thought of the difference in one particular way. My building has a nice patio area in the back and I sometimes sat out there in the summer to try and read. Inevitably, the noise of the city was too much of a distraction. But feeling and behaving more like a true member of the neighborhood let me feel comfortable enough to sit on my stoop and observe the couples, the dog owners, the frantic workers living around me. It was an act of ownership, even if it was only minor.
My use of EveryBlock developed into a new reading habit as soon as I woke up. The daily email usually arrived before 7 a.m. and I spent about ten minutes reading what was going on in my neighborhood, whether it was unuly pets or shootings or burglaries. It felt good to stay informed. Unlike the traditional newspaper, EveryBlock was hyperlocal, allowing me to focus on smaller stories that I would not have known about going on around me. It was a ritual that I could appreciate and find value in. It was the soaking up of the immediate world. It was knowing rather than not knowing. It felt important, even if it was just a way to selfishly feel better.
EveryBlock said, "This is what is going on. What are you going to do about it? Do you care enough to even read this?" And as a sometimes passive consumer of the events around me, that was a good way to get my attention. This is the neighborhood you are living in! Did you know anything at all?
Early last summer, a man groped me on Division Street while riding his bike. It was a bizarre incident that occured in the middle of the day with no witnesses in sight. That's one particular thing about Chicago neighborhoods: They have a way of making you forget anyone else is even around. I talked about the incident on Twitter and my blog and did nothing else about it. I figured it was just a random incident with a stranger, one I had become familiar with as a young woman. 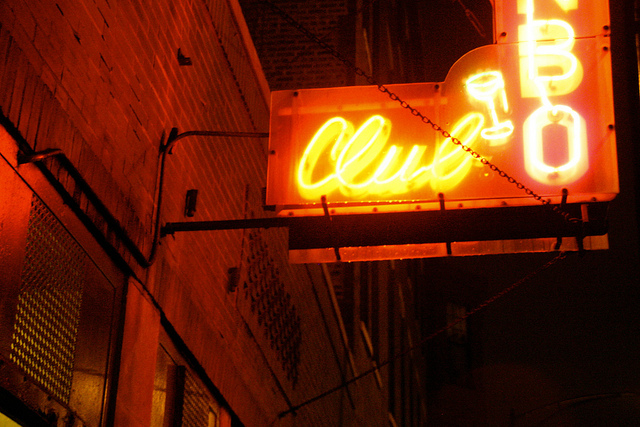 But then, another woman posted a nearly identical story: middle of the day, bike rider, groping. I quickly responded to her post and we exchanged details. She had already filed a police report. A few weeks later, the same incident occurred. What was going on? A serial assaulter. More importantly, we were not alone in this incident. It did not traumatize me because I had in many ways become immune to these kind of actions, but the other women were clearly bothered and angry. And who am I to deny their feelings? I felt them too at one point.
Reporting the incident on EveryBlock was a call for similar incidents. The responses? A way to show that she was not alone, that this was still a major problem, that one does not need to shove these incidents aside. And also, things do not just happen in a vacuum. This is not good, but this is your neighborhood too.
I am not naive enough to pretend that EveryBlock was the solution for everything. It was a welcome resource, but it was also an excuse to provide microaggressions. Many members just voiced complaints without doing anything tangible in real life. I understand this. Although there are alternatives – such as the Ukranian Village Neighborhood Watch Group, which I am also a part of – the loss of EveryBlock forces me to stay informed about where I live on my own. I must do the work. I must research and read and TALK to the people around me. But the desire to know this has not died with the site. It has shaped me into a better citizen and even if the site never comes back or no true alternative is found, its benefits will be felt long after.