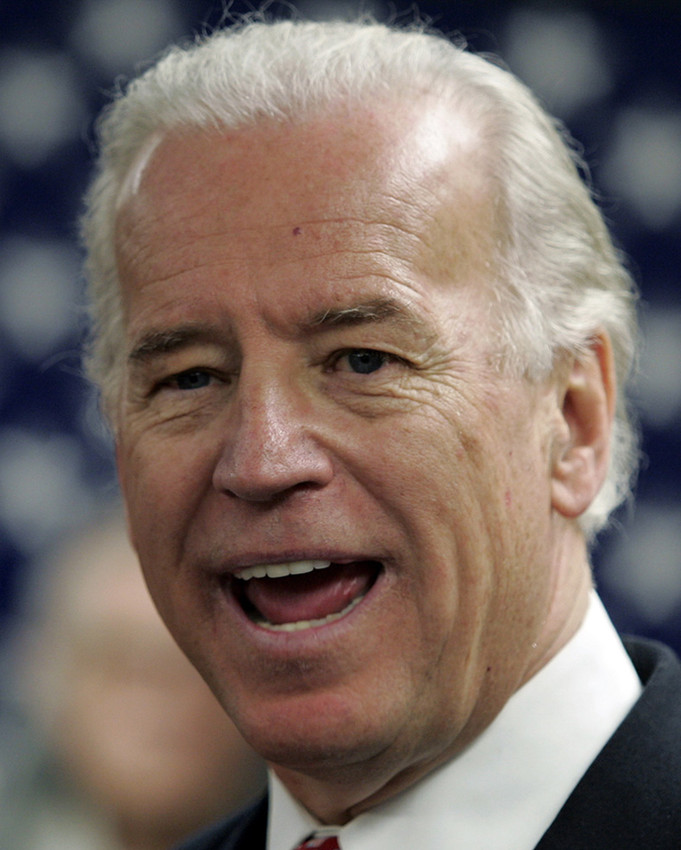 Biden may do that, and it would sure be nice, but the goal tonight is actually different. As Nate Silver points out in his Five Thirty Eight blog, what Biden must do is raise the temperature for Dems — cheerlead, if you will. Inspire, rally, get the blood going.

It’s not that the Democrats don’t need to push back on a bunch of lies Mitt Romney threw out at the last debate. They do, because a heck of a lot of those stuck. And it’s not like it wouldn’t be great to show Ryan up as the intellectual poseur that he is, because that would be icing.

But the albatross hanging around Biden’s neck is the top of his own ticket: President Barack Obama and his disastrous performance at last week’s event.

Since that dismal appearance, the polls have risen in Romney’s favor, with Silver’s own probability stats showing Obama down a full 18 percent. Silver’s Electoral College forecast has Obama down more than 25 percent since Oct. 3, below 300 for the first time all year, and Romney up and within striking distance of the magical 270, also for the first time.

I could, as so many of my Obama voting pals have done, argue that the race was always going to be tight, that all the debate did was level the Dem convention bounce, and that the president actually inched up in favorability after the debate. And that might all be true.

But the damage Obama did — and which Biden can only hope to mend in part — is expressed in polls as an enthusiasm deficit, and in real life human beings as a terrible feeling in the pit of your stomach.

What the polls really say post-debate is that Republicans got excited because Romney came through, while Democrats were angry and disappointed in Obama for not fighting back.

That is what I’m talking about: Obama had managed, pre-debate, to erase or push back on the disappointment many of us have felt during his first term, especially that nagging sense that he can’t or won’t fight when the going gets tough.

Remember TARP? The debt ceiling crisis? The outlines of the Affordable Care Act (dragged out for such a long time that it lost its most progressive features)? How about the fact that Obama had to “evolve” to publicly support same sex marriage over a torturous three years in office? Or the total absence of leadership on the housing crisis? Immigration?

It seems I spent last year writing about this pattern of Obama’s to underperform, to be have to deal “with the hand we were were dealt," as David Axelrod famously said.

The president always has a good excuse: Denver’s altitude, protocol, somebody else’s lack of leadership, and, the great and true bogeymen, racism and Republican obstructionism. Unfortunately, Obama’s people have used those last two so often and so flippantly that they’ve become tired and have lost much of their impact, no matter their truth.

Joe Biden, bless him, can’t and won’t repair that tear. But he will do what the president seems incapable of doing: he will fight with his whole heart.

And, maybe, just maybe, that will blur the disappointment for enough of those who were left slumped last week to get them up and out to campaign and, most crucially, to vote.