Brighton Park is a Southwest Side neighborhood located about seven miles from the Loop along Archer Avenue. It is officially designated as Chicago Community Area 58.

There are at least three different stories on how Brighton Park got its name. What’s agreed on is that settlement began in the 1830s, during construction of the Illinois and Michigan Canal. 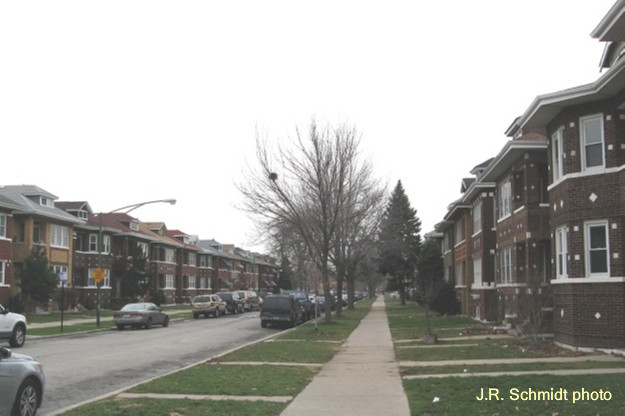 The land itself wasn’t very inviting. Much of the area was low-lying and marshy, with the occasional clay hole. Flooding was frequent. Still, a few truck farmers stuck it out.

Local businessman John McCaffery is called the Father of Brighton Park. Seeing possibilities where others saw swamp, he built a plank road along what is now Western Avenue and began subdividing the land to the west. In 1851 the Village of Brighton Park was incorporated. 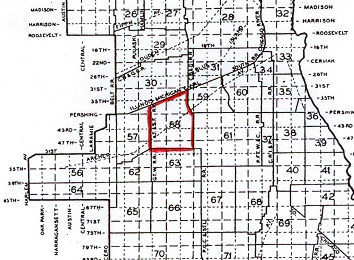 Railroads entered soon afterward. Various industries were established. Brighton Park had a nail factory, a brickyard, a cotton mill, and even a stockyard. One of the biggest plants made blasting powder—until a lightning strike blew up the place.

Brighton Park became part of Chicago in the great annexation of 1889. Yet as it developed, the community was cut off from the rest of the city on three sides. On the north was the Sanitary and Ship Canal, successor to the Illinois and Michigan. On the west were the massive yards of the Santa Fe Railroad. On the south was an industrial park. 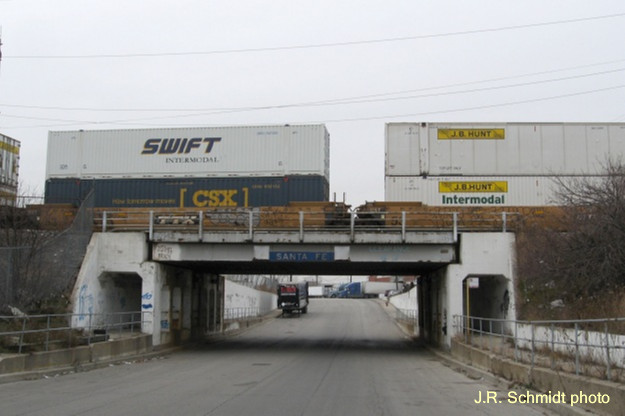 That isolation didn’t halt the wave of settlement. The meatpackers were always hiring at the Union Stock Yards, only a short streetcar ride away. There were also plenty of jobs around locally, particularly after the Crane Plumbing Company opened its new plant in 1915. Cottages and two-flats began going up along the side streets. Archer Avenue became a thriving commercial strip.

The new people were mainly Poles, with a sprinkling of Lithuanians. The population of Brighton Park reached 46,000 in 1930. At that time 37 percent of the residents identified themselves as Polish, the largest concentration of that group in the city.

For much of the 20th Century, the community was solid and stable. True, the population was dropping every decade, and was recorded as 30,000 in 1980—a decline of one-third over the course of fifty years. That was explained as due to normal aging, and the vogue for smaller families. Brighton Park looked the same as always. 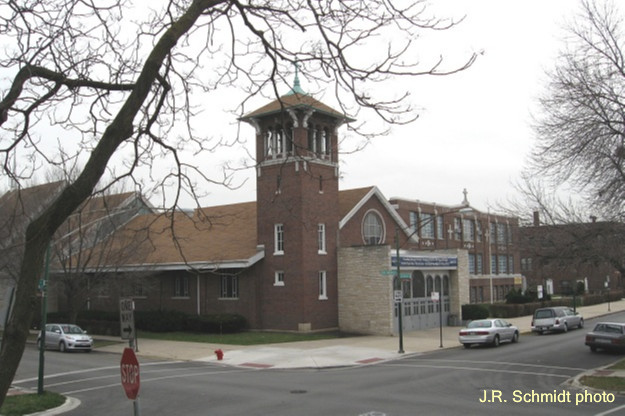 In 1979,r a reigning pope came to Chicago for the first time. John Paul II was Polish, and he made it a point to visit his fellow countrymen at Five Holy Martyrs parish in Brighton Park. After he left, a portion of 43rd Street was renamed Pope John Paul II Drive.

Brighton Park began changing during the 1980s. The Crane plant had closed in 1977, and now other factories started shutting down. The railroads scaled back as trucking cut into their freight business. With the decline of heavy industry, most of the residents worked in clerical or service jobs.

There were other demographic changes. In 1980 about 15 percent of Brighton Park residents identified as Hispanic. By 2010 that figure had risen to 85%. The population count had rebounded to 45,000, near the historic high. 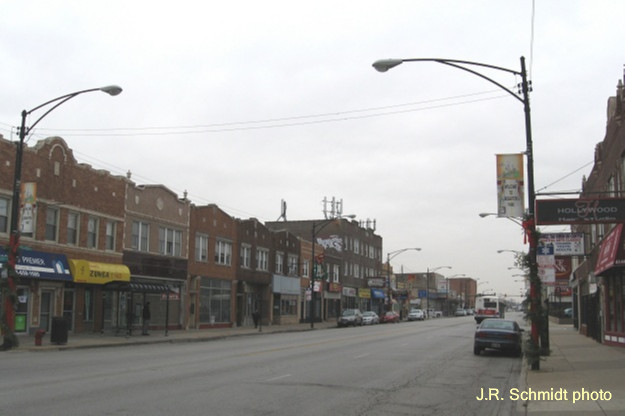 Today the Orange Line ‘L’ cuts through the edge of Brighton Park, giving the community easier access to the rest of the city. Some factories remain, while others have been replaced with new housing and new strip malls. There are fewer Polish restaurants, and many more serving Mexican food.
The neighborhood also faces the usual urban challenges. Crime and unemployment are too high. The housing stock is growing older. There aren't enough recreational facilities, and the schools could be better.
Would John McCaffery recognize Brighton Park? Probably not. But he'd be proud of the place, just the same. 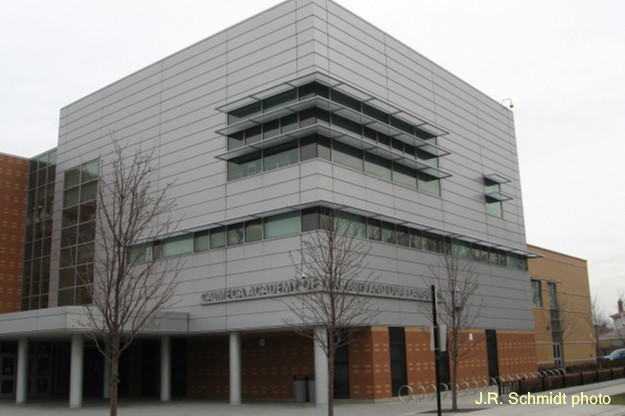