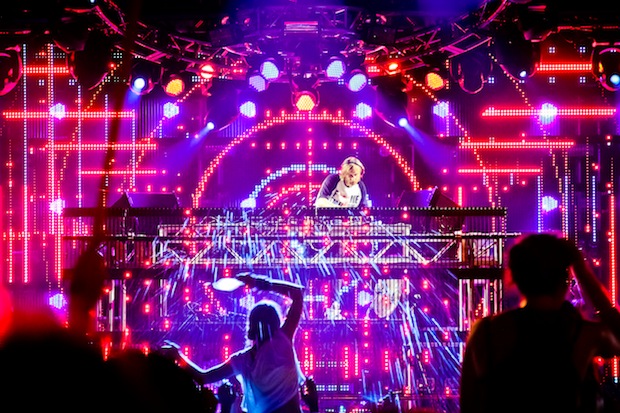 If Chicago is a city of festivals, a city for festivals, then now is the time when truly homegrown festivals must fight to maintain relevancy in an increasingly competitive and potentially oversaturated market.

Chicago offers everything from beach-side techno pseudo-raves to 90s acts reliving their glory days amid the gleaming heft of some of the world’s greatest architecture.

But there are only so many dollars to be spent by any one person. So the question is: how does a festival that has a little bit of everything continue to find success?

The creators of the North Coast Music Festival (running Aug. 30 - Sept. 1), stick with what they've promoted since the festival’s beginning: a weekend that speaks to the eclecticism of the modern music listener. Consider North Coast the personal iTunes collection of music festivals. Any given night, we might find ourselves at indie rock concerts or deep in the basement oasis that is Smart Bar for a propulsive set of heady deep house. But the music we own is more often a collection of everything in-between. Maybe there is a little French synthpop or early aughts r&b or contemporary bass.

Contemporary tastes are across the board, a reflection of a curious and welcoming ear and access to a variety of sounds in an instant. In many ways, this mimics the goals and structure of North Coast. 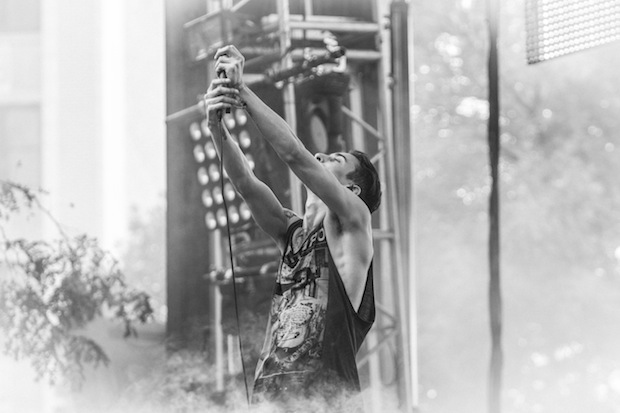 North Coast originally began with a focus on electronic acts and rock or jam bands.

“We decided to try and put on an event that encompassed everything that wasn’t at a Chicago event already,” Berg said about the festival’s early years.

However, as the festival has grown, so too has its variety of performers. Berg describes North Coast (now in its fourth year) as a Venn diagram with four circles: hip hop, electronic, jam bands, and indie rock. In the middle is someone who enjoys all four types of music.

“Who we aim to get is that middle of the Venn diagram. People who are interested in relevant and different musical genres that are affecting the music of the city,” Berg said.

But that middle audience is not the festivals sole goal.

“We want to offer something for everybody,” Berg said. “Whatever you’re interested in, we want to make sure we have it there.”

In creating a lineup that includes all four genres, the creators hope to bring in audiences who might have only paid attention to one music community before.

One of the most pleasurable experiences of going to a festival is discovering an act that you might have been ignorant of in the past.

Taking place in Union Park, North Coast makes hopping from one stage to the next expected, rather than a chore. Discovery is built into the structure of the experience. Notable acts for this year’s festival such as Passion Pit, Purity Ring, AlunaGeorge, and Bondax are chosen for their relevancy.

However, Berg notes that although it is a national and international bill, for those traveling to the city, “you are still going to see a lot of Chicago pride.”

Local acts include Gemini Club, Psalm One, and Manic Focus (a musician who cited the first North Coast as an inspiration in making his music, according to Berg).

“In the same way that we try to represent every genre in the festival, we also try to choose a couple of local acts that also represent that diversity of music,” Berg said.

While Chicago do not have a camping festival to literally ground the outdoor music-going experience, what we do have makes up for it. We arguably live in the best city for music in the country, at least in the summer.

Chicago is where festivals make a home and North Coast, with its bits and pieces of everything is more at home here than it could be anywhere else.

Britt Julious is the co-host of WBEZ's Changing Channels, a podcast about the future of television. She also writes about culture in and outside of Chicago. Follow Britt's essays for WBEZ's Tumblr or on Twitter @britticisms.