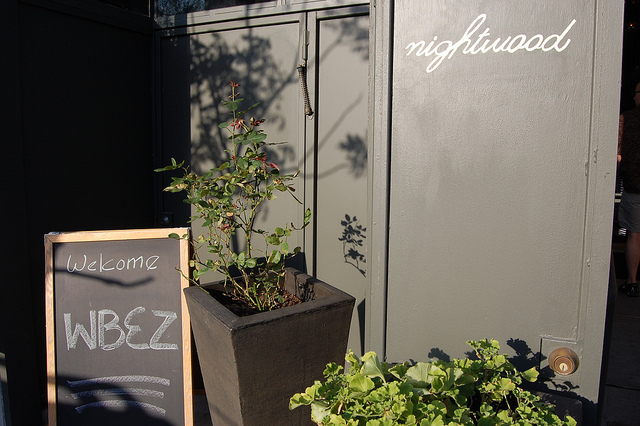 This is not an election. This is a notoriously secretive selection.

Michelin released its Chicago 2013 Bib Gourmands Wednesday with 64 restaurants, up from 56 last year, including 19 additions but 11 subtractions as well. Yes, math again.

What is a Bib Gourmand? "Defined as 'Inspectors' Favorites for Good Value,'" says Michelin, "Bib Gourmand restaurants offer two courses and a glass of wine or dessert for $40 or less (tax and gratuity not included), and are often of most value to a city’s residents, who regularly dine in neighborhood restaurants."

"Most importantly, these are places that Michelin's esteemed inspectors would frequent themselves."

But, dare I say, it's not as simple as math. Even Nate Silver once attempted to analyze Chicago food with The Burrito Bracket when he lived in Wicker Park. I say à chacun son goût, but I also understand the need for lists. 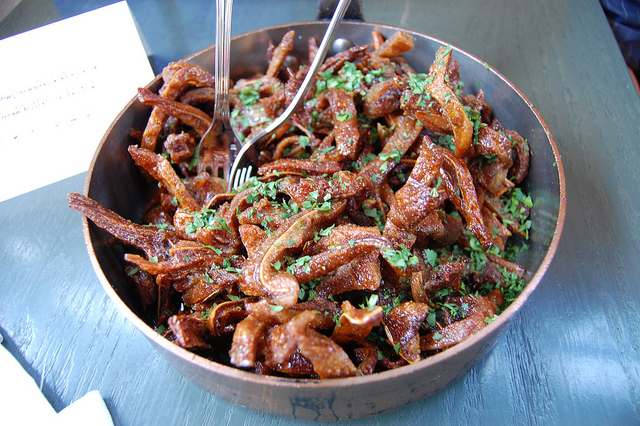 I'm puzzled to see Avec on the Bib list again, which means they won't receive a star for yet another year. Avec was not listed in the first Michelin Chicago edition in 2011 at all, reportedly due to the restaurant's temporary closure due to the fatal fire in 2010, but was recognized only as a Bib last year as well.

I'm surprised to see off the list Arami, Hopleaf, Lula (home of the face-hugging soft-shell crab sandwich) and Perennial Virant — but again this may mean they'll receive a star or stars instead.

A few geographical notes to the Michelin Chicago inspectors about the Bib list: Han 202, Kai Zan, La Petite Folie, Nana, Smak-Tak and Sol de Mexico are not in the suburbs, but actually in Chicago.

Next Wednesday, the complete Michelin Guide Chicago 2013 goes on sale, revealing the coveted Michelin stars. I've cooked in three Michelin three-star restaurants and yes, Bib or stars, it's a thrilling day. Until then, here's the complete list of the Chicago 2013 Bib Gourmands, with links and a map.