Nearly a dozen Chicago area organizations, universities and individuals are among the recipients of the latest round of grants announced by the National Endowment for the Humanities on Wednesday.

In all, the National Endowment for the Humanities (NEH) awarded $28.6 million to more than 230 projects nationwide. The list includes 11 grants and about $1.5 million dollars for Chicago area grantees.

The recipients include the Chicago Film Archives, which will use the money to purchase new shelving units for nearly 2,000 items, including “a film collection that documents the life of Marya Lilien, the first woman to apprentice under Frank Lloyd Wright,” according to a list of the recipients provided by NEH.

University of Chicago is receiving four grants totalling nearly $625,000. North Park University on the city’s North Side is receiving a grant to document the Swedish-American immigrant experience.

NEH Chairman Jon Parrish Peede, who was in Chicago to announce the grants to local recipients. spoke with WBEZÂ Morning ShiftÂ Host Jenn White on Wednesday.

Peede said it’s important to remember that the endowment needs to be accessible by all. 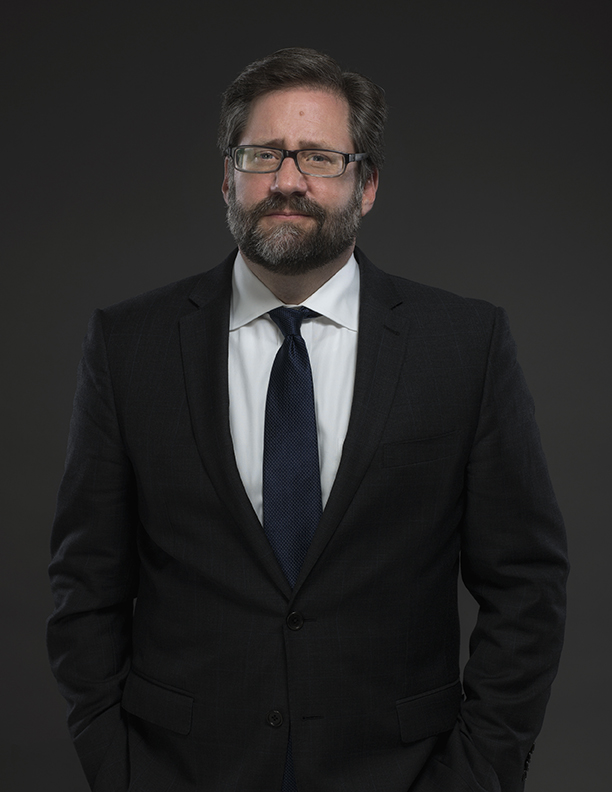 “Somebody has a small non-profit, they’re an individual that is not at a university … they need to know that we’re a home for their work as well,” said Peede, who added that part of the NEH’s work needs to ensure that the stories and memories of the country are told through a diverse lens. “What stories do we decide to tell and preserve? Who was left out and why?”

Peede added that if he and his colleagues are running the National Endowment for the Humanities in the best way, they have to fund the storytellers, scholars and organizations that are preserving some of that forgotten or ignored history.

As chairman, Peede said he’s not removed from the selection process. By law, the chairman is the only one who can approve the grants, he said.

“We can’t be in a fearful crouch,” Peede said. “We have to make good decisions … and we need to stand by them when they are the right decisions.”

A full list of the latest NEH grantees is available here.