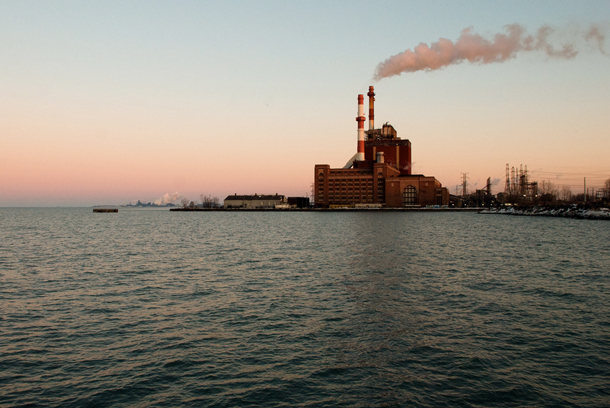 They are pushing for divestment, a movement active on 256 campuses to date and backed by national environmental organizations like Bill McKibben’s 350.org.

While common initiatives like energy efficiency challenges and green business competitions promote sustainability on campus, divestment has a broader scope.

“An issue like our endowment affects every single Northwestern stakeholder. That includes our alumni, people living on and off campus, all of our administration,” said Mark Silberg, vice president for sustainability in Northwestern University's student government, which recently passed a resolution supporting divestment. “This is a way for Northwestern to take the first step towards what we envision the future to be.”

Silberg heads the Northwestern University Responsible Endowment Coalition, which has gathered 1,300 signatures so far in support of divestment. Faculty response has been encouraging, he said, and there is precedent.

In 2005 Northwestern sold its holdings in four international oil companies active in the Darfur region of Sudan, becoming the third university in the nation to do so.

The students have tailored their message, focusing first on one particularly dirty resource: coal. In addition to coal’s well-known environmental hazards, its economic performance is flagging and likely to decline further as pressure mounts from environmental regulations and cheap natural gas. If Northwestern agrees to divest from coal, Silberg hopes, that opens the door to reinvesting in renewable energy and eventually pulling out from all fossil fuel companies.

Still, tinkering with Northwestern's $7.4 billion endowment is no small task. And at the University of Chicago, it’s an even taller order. The University never divested from businesses connected to Sudan throughout its human rights violations, or from South Africa during Apartheid. 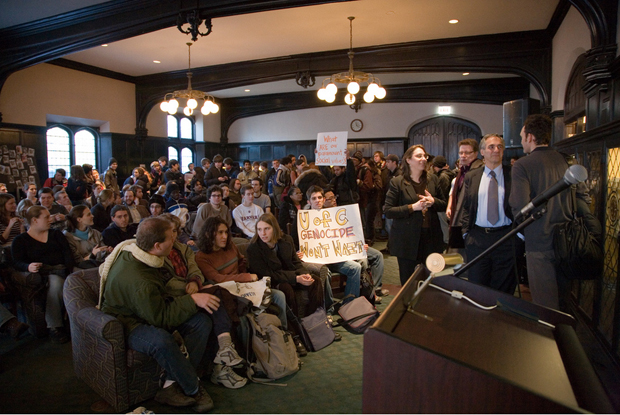 “We will have to deal with the irrevocable consequences of these decisions,” said Kim, a third-year math major. “And right now we have no input.”

The idea isn't limited to college campuses. The mayor of Seattle, Mike McGinn, recently called on his city's pension system governing board to divest from ExxonMobil and Chevron. Although Mayor Rahm Emanuel encouraged mayors nationwide to follow Chicago's lead in pulling from the city’s portfolio investments in gun manufacturers, he has not endorsed the tactic for action on climate change.

The Washington Post’s George Will called such campaigns "moral grandstanding," noting that even a wildly successful divestment campaign would not have a major impact on those companies’ bottom line since other investors will buy up the dumped stock. But Bill McKibben argues it would cut their “social license” to profit from pollution.

For Silberg and Kim, the economic argument is inseparable from the moral issues that give the campaign its urgency.

“Climate change action is an enormous challenge, but it's also an opportunity," Silberg said. "We have a choice as to where we allocate our money, and we make those decisions not just on short-term financial self-interest."