Editor’s note: Our first answer to this question was put together while the Chicago Department of Family and Support Services was inundated with media and service requests concerning the frigid temperatures that arrived Sunday, Jan. 5. Spokesman Matt Smith was gracious enough to follow through with a comprehensive interview the following day. The current story reflects those comments and clarifications.

Caitlin Castelaz doesn’t live in Chicago anymore, but that didn’t stop her from watching news about the “polar vortex” that arrived in our region. And, she said, she welled up with concern as her social media feeds filled with troubling updates and warnings. The former Rogers Park native thought about a fellow she used to pass frequently.

“This guy — he was basically my neighbor,” she said. “He lives under the train tracks for the El. I’m thinking, Where’s he gonna go? I’m hoping he’s got connections to go somewhere.”

So Caitlin hopped on our website from her cozy New York apartment and asked us:

What are the capacities and limitations of city shelters during the cold months? How can Chicagoans help out?

As we and Caitlin prepped for this story, we thought we should expand the meaning of “city shelters” and, after a little digging, we were glad we did. The homeless are particularly vulnerable to the cold temps, but the city of Chicago understands that others sometimes need help, too. The city offers warming centers to anyone on the wrong side of a cold snap; one important caveat, though, is that the city offers safety during the cold, but not necessarily comfort.

3,000. That’s the number of beds Matt Smith from the Department of Family and Support Services (DFSS) said the city has available to those who need a safe, warm spot to sleep overnight during emergencies. Smith said that figure comprises approximately 600-700 beds in the shelter system. The rest serve as interim housing.

According to Smith, the system has not reached capacity since our sub-zero stretch hit Sunday, Jan. 5. (Smith estimates that 96 percent of beds were filled the evening of Monday, Jan. 6.) He said the city could add emergency bedding for an additional 500-600 people if needed.

Both Smith and the Office of Emergency Management and Communications assured residents that no one who needs help will be turned away.

Kristine Kappel, who coordinates shelter services for Catholic Charities, wrote that as of Monday afternoon, “At Catholic Charities in Cook and Lake Counties we have 287 shelter beds available and are at full capacity.”

Chicago operates a dozen warming centers throughout the city, many of which are offices or centers run by the Department of Family Support and Services. Notably, only the Garfield Center at 10 S. Kedzie Ave. offers overnight accommodations. Smith said that between Sunday, Jan. 5 and the morning of Tuesday, Jan. 7, approximately 1,500 people had used the city warming centers. 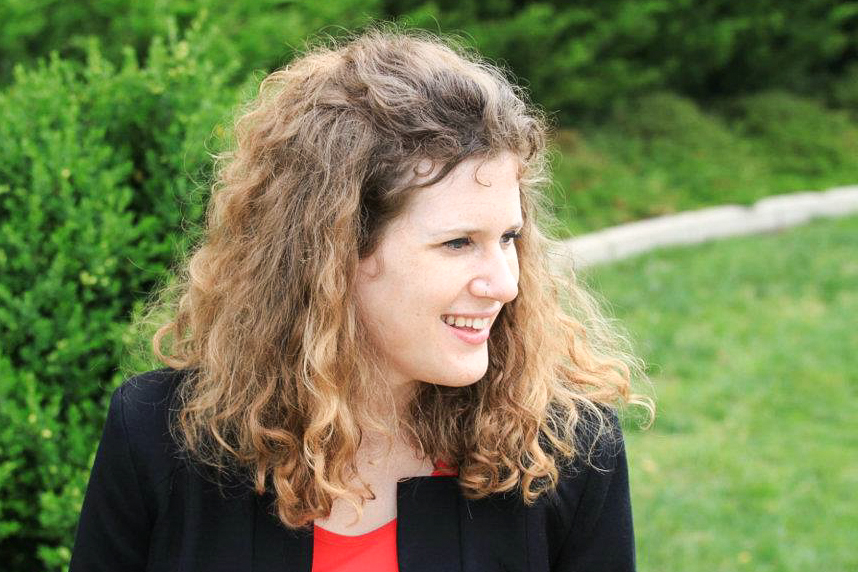 Anyone who needs a spot to beat the cold can also go to City Colleges, public libraries and police and fire stations across the city. According to officer Marty Ridge, who works out of the 14th District station in Logan Square, these are meant to be places to warm up and beat the elements for a short time; there’s no food or drink served. Police can coordinate a ride to a longer term solution — be that a warming center or a shelter.

Aside from the Kedzie location, the warming centers offer limited hours, though the city has extended centers’ operations during the current bout of dangerously low temperatures and high winds. Some city warming sites are open only to seniors.

Smith said that during non-emergency situations, there’s a gap between when warming centers close and shelters open, leaving people with a few hours to kill before a warm space opens up.

“By extending those hours, they can leave a warming center at 8pm and go right to a shelter,” he said. “Or if they’re in the shelter system  they can stay to just wait it out.”

Half of the city’s warming centers are for seniors, and those offer hot beverages and food year round, but the other six sites don’t. That limitation means some people who do find relief from the cold must eventually head back into once they get hungry.

Several WBEZ reporters were turned away from reporting from inside warming sites, but West Side Bureau Reporter Chip Mitchell interviewed Jerome Williams, who spent Sunday evening at the Garfield Center. Williams reported that the bathrooms were in terrible shape.

“There’s urine all over the floor. There’s no door, and it’s not cleaned right,” he said. “It’s not nice for the kids to be in there. No door on the stall. None whatsoever. They say there’s work going on it. They said that a couple of weeks ago.”

Concerning this complaint, Smith said the warming centers are “not luxurious” and meant to simply keep people out of harm’s way. “Given the fact that people are sometimes in emergency situations, maybe someone will have an accident and they may not smell fresh. The point is it’s an alternative to someone being out in the deadly cold, and it is deadly cold."

(Update: On Tuesday afternoon, Jan. 7 we received a message from 28th Ward Alderman Jason C. Ervin's office stating they reached out to Fleet and Facilities Management and the bathroom stall door situation "... is being fixed as of this point.")

Another limitation of the shelter system is outreach. While the city and other agencies attempt to direct residents in need to available resources or shelters, those residents sometimes do not accept the offers. Officer Marty Ridge said it can be an issue of trust; some have had negative experiences at a shelter or they’re reluctant to leave all of their belongings behind. Shelters won’t necessarily hold someone’s shopping cart full of belongings.

The city attempts to educate people living on the streets about available resources. Smith said the city collaborates with various agencies to step up that outreach ahead of and in times of extreme cold or heat.

“We can’t force someone to come in off the street, but we’ll certainly try to assist them and work with them to get them to the point where they will accept our services,” Smith said.

So, what can Chicagoans do to help?

Resources for getting help or helping others

311: Call 311 for all requests for assistance within Chicago. The city can offer or otherwise coordinate wellness checks on you, your neighbors, friends or family. You can also learn about transportation options to warming centers. (In an emergency, of course dial 911.)

Warming Centers: The Department of Family Support and Services offers a dozen warming centers around Chicago, some specifically for seniors. During the cold snap in early January, the agency extended hours at many centers.

Cold Weather Shelters: The city allows anyone seeking refuge from the cold to go to their closest police or fire station to stay warm. Capacity varies at each building, and oftentimes workers there will help connect people to a shelter or a warming center if needed.

Chicago Shovels: This site, run by the city of Chicago, tracks snowplows, allows you to lend a hand to those who need assistance shoveling snow, and offers other apps for winter preparedness.

Emergency Assistance Registry for People with Disabilities or Special Needs: This registry allows Chicagoans with disabilities or other special needs to voluntarily identify themselves as requiring assistance during emergencies. For example, the form notifies first responders that a resident relies on specific medical devices or can’t communicate verbally.

As for what the city and others agencies might do if another bout of extreme cold comes our way, Smith said “All of Chicago’s cold weather emergency plans are a process of evolution.” He said changes come from experience (like he blizzard of 2011 prompting new turnarounds on Lake Shore Drive), and his department will be reviewing how the city handled this particular emergency and adapt their strategy if necessary.