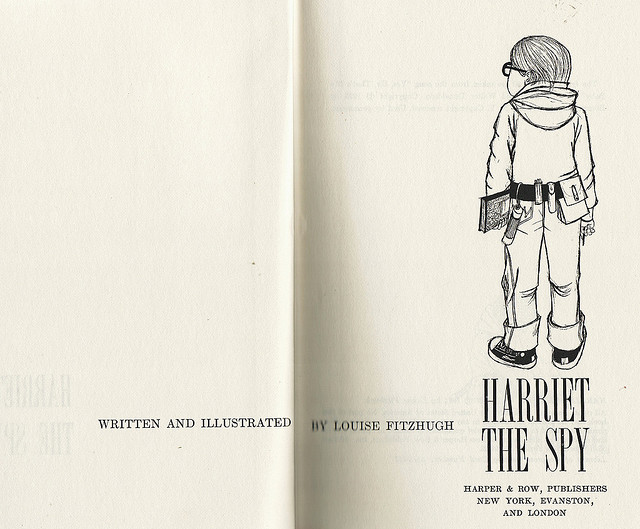 Study after study has shown that children are reading less in the digital age, with the number of kids picking up books in their spare time dropping dramatically amid claims that they are "too embarrassed to read in front of friends."
Furthermore, a new study by the Organization for Economic Cooperation and Development (OECD) reports that for the first time, America has fallen "below average" in the developed world for educational achievements and now ranks 16th in the world in literacy.
In recent years, America also has become the only free-market OECD country where the current generation is less well educated than the previous.
And yet in an era dominated by smartphone apps, tablet games, and YouTube videos glowing under children's blankets at night instead of books read by flashlight, are youngsters still finding joy in literature?
If book sales for certain millennial hits like "Ender's Game," "Divergent," and "The Hunger Games" are to be believed, then the answer is yes: children and young adults still enjoy reading, especially when the story is set in a sci-fi dystopian universe and the hero or heroine is close to their age.
This got me thinking about how the literary heroes of today compare to those of young adult novels past, and why girls cling to an abysmal role model like Bella Swan when they have so many others from classic literature to admire.
Would the fame of "The Hunger Games'" Katniss even exist without the spunky, brave, and arguably more complex heroines who came before?
From the perspective of a female bookworm who attached herself to other similarly nerdy and spirited female characters from an early age, the following classic young adult heroines stand out.
Hermione Granger, from the "Harry Potter" series by J.K. Rowling
Hermione is a terrific role model for young girls, not only because of her eager intelligence, courage, and loyalty to her friends, but also because of her vulnerability. She faces insecurity about her looks, her grades, and her birthright as a "Mudblood" in a wizarding school, but ultimately learns to rise above her fears of failure and find the strength in herself to prove her naysayers wrong.
Jo March, from "Little Women" by Louisa May Alcott
As the plucky second daughter of four "little women" in the March family, Jo has emerged as an almost universal fan favorite. She is an opinionated, free-spirited tomboy who writes plays that are Shakespearean in nature, dreams of becoming a published author instead of a housewife, chops off all of her hair, and thinks nothing of wearing pants and insisting that a man treat her as an equal in Civil War-era Boston. Basically, Jo is a feminist way ahead of her time.
Anne Shirley, from the "Anne of Green Gables" books by L.M. Montgomery
Anne is perpetually "heedless and impulsive," which is exactly why readers can't help but fall in love with her. In contrast to the mostly prim and proper characters who surround her in Montgomery's series, Anne is the very definiton of a sparkplug: a talkative redheaded orphan who brings light, joy, and boundless enthusiasm wherever she goes. Runnerups in this category: Pippi Longstocking, Madeleine, Pollyanna, and Eloise.
Harriet M. Welsch, from "Harriet the Spy" by Louise Fitzhugh
As far as lovable misfits go, Harriet M. Welsch ranks near the top. She longs to be a writer one day, but seeing as she's only 11 and still in elementary school, she decides to become a "spy" and write about her neighbors, family, and friends in her top-secret notebook during her formative years. Harriet is imaginative, curious, and precocious, but also struggles with feeling like an outsider — a sentiment to which many adolescents can relate.
Meg Murry, from "A Wrinkle in Time" by Madeleine L'Engle
Meg is ambivalent about romantic love, which is a nice change of pace from all of the boy-crazy Bellas of the world. She is a stubborn and self-conscious teenager who relies upon her smarts to succeed, despite the fact that her incredible abilities often go unappreciated. Her anger is not only relatable, but justified, as new generations of readers continue to root for Meg and see themselves in her struggle.
Nancy Drew, from the "Nancy Drew" books by Carolyn Keene
This cultural icon has been cited as an influence by a number of prolific women, from Supreme Court Justices Sandra Day O'Connor and Sonia Sotomeyer to former Secretary of State Hillary Clinton, and it's easy to see why. Nancy is a fearless and feisty young amatuer detective who is wise beyond her years, no doubt inspiring modern-day heroines like Veronica Mars to gain similarly devoted fan followings.
Matilda Wormwood, from "Matilda" by Roald Dahl
As one of the most recognizable characters in Dahl's illustrious canon of children's books, Matilda is more than just a child genius with magicial abilities. She is a symbol of someone born into less-than-ideal circumstances (in this case, horrible parents who neglect her and an evil principal terrorizing her school) who recognizes the unique power that lives within her. In a way, Matilda's telekinetic powers are a metaphor for acknowledging her own strengths, and realizing that just by virtue of being born, she has an inherent value that no other person can take away.
Matilda also had a great booklist that inspired me to keep reading classic literature throughout my adolescence and into adulthood as well.
Who were your favorite characters to read and relate to in your childhood?
Leah Pickett writes about popular culture for WBEZ. Follow her on Twitter @leahkpickett.