In a budget plan he described as “constrained,” Pritzker cast his spending plans as a response to what he described as damage done over the past four years under former Gov. Bruce Rauner.

But Pritzker acknowledged the limitations of his budget.

“This is a constrained budget — more austere than I would like,” he said, noting a $3.2 billion budget deficit and $15 billion in unpaid bills. “But I think it’s important that we be disciplined and focused over the next few years to pay down our bill backlog and the debt left over from prior administrations.”

This is only the beginning of the budget process for the cash-strapped state. Now begins months of negotiations with the General Assembly to hit a July 1 deadline, when the 2020 fiscal year begins. 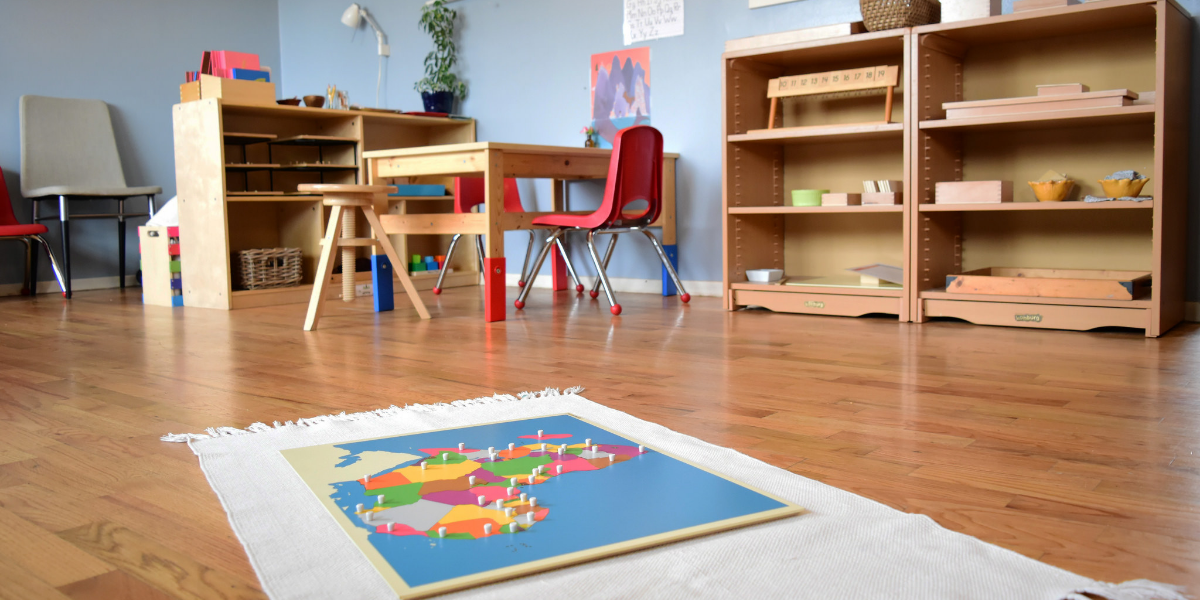 On the campaign trail, Pritzker pledged to expand services from birth to age 3 and pave the way for universal preschool for 3- and 4-year-olds. In his budget proposal, he called for a $100 million increase in the state’s main early childhood grant program, $7 million increase for early intervention programs and $3.8 million for birth to age 5 grants.

Pritzker said what happens in early childhood can “determine the entire arc of a person’s life.”

“Investing in early childhood is the single most important education policy decision government can make, and it has proven to provide a significant return on investment,” he said in his speech before lawmakers in Springfield.

Maria Whelan, CEO for Illinois Action for Children, said she likes the change in direction the governor’s budget seems to be proposing.

“We have 40,000 fewer children on the state’s child care assistance program than we had four years ago,” she said. “So we have a lot of rebuilding to do, but it’s very clear that we’re moving in the right direction.”

Pritzker did not lay out budget plans for K-12 education in his budget address but administration officials said he is recommending adding $375 million to the state’s public school funding formula.

That’s a $25 million increase over what the state spent last year. The state, beginning in 2017, committed to investing an extra $350 million annually over 10 years to schools to reduce funding inequities between school districts.

Pritzker’s predecessor, Rauner, signed into law a new funding formula, called an evidence-based model, that funnels any new state education dollars toward the neediest school districts. The Illinois State Board of Education says the state needs more than $7 billion to adequately fund all schools.

Mark Jontry, president of the Illinois Association of Regional Superintendents of Schools, said he welcomes the increase but recognizes the continued constraints the state faces.

“It is momentum forward, but we are going to need to continue to see significant investments in future years in order to hit that target that will realize full funding in the evidence-based model,” Jontry said.

He said educators will also be paying attention to the capital bill to see what money may be earmarked for school building maintenance. 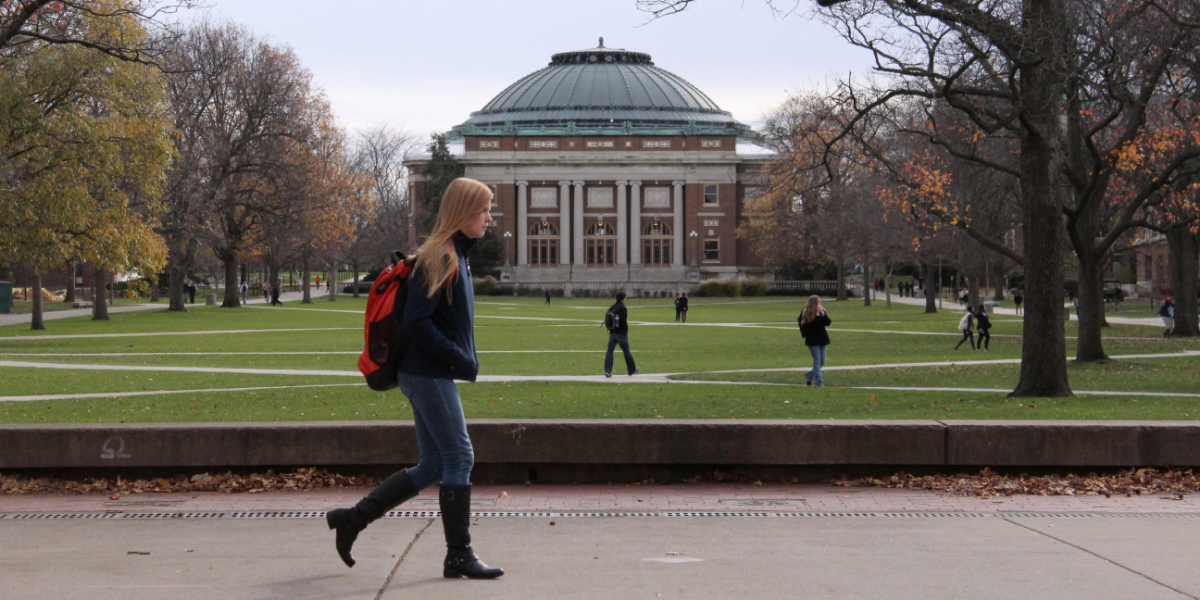 “It was really gratifying to hear Gov. Pritzker talk about higher education as an investment,” said Governors State University President Elaine Maimon. “That’s what it is and it was wonderful to see the governor understands that.”

Pritzker proposed an additional $55 million for public universities, a 5 percent increase, but about half of what the Illinois Board of Higher Education requested in their budget proposal.

Maimon acknowledged that’s a lower increase than she wanted and is hoping it can be increased some throughout the budget process.

“We’re looking to try to get back to fiscal year ’15 before the budget crisis,” Maimon said.

Many higher education leaders say the budget impasse and years of disinvestment have hurt the reputation of Illinois’ higher education institutions among families and students who don’t believe the state has made them a priority.

Pritzker’s proposal also puts aside an extra $50 million for MAP grants, the state’s need-based scholarships for low-income students in higher education. This would increase total MAP spending to about $450 million. During the campaign, Pritzker said he wanted to increase MAP funding by 50 percent, or $200 million.

“And I intend to do more every year as we can,” the governor said.

According to the governor’s office, extra MAP funding could increase current grant amounts by 12.5 percent or fund an additional 20,000 students, or a mix of the two. Last year, lawmakers allocated $401 million toward MAP grants, but that doesn’t come close to covering every eligible student in the state. It’s estimated that about 150,000 eligible students are turned away every year because the state runs out of money. MAP grants were suspended during the state budget impasse a few years ago, forcing many students to take out student loans to cover tuition or drop out.

Pritzker also is proposing to expand the state’s new merit-based Aim High scholarship program. This comes over the objections of some higher education advocates and private colleges who want all extra money put toward the need-based MAP grants.

“My own personal preferences would be you’d drive that [money] and focus that toward first-generation and minority students,” said David Tretter, president of the Federation of Independent Illinois Colleges and Universities, which represents more than 60 private colleges in the state.

While students can use MAP grants at private colleges, Aim High only applies to public universities. “The merit piece is a little problematic in the sense that it's probably money going to students who would be going to college anyway.”

The Aim High program is one way state lawmakers are trying to address the outmigration of Illinois students who attend colleges in other states.

“Nearly no one thinks it’s a good idea to force our most talented kids to leave the state by diminishing Illinois’ colleges and universities,” Pritzker said.

The only state with greater outmigration is is New Jersey. Under the Aim High program, public universities received state money to create merit-based scholarships for incoming freshmen and transfer students starting this fall. Schools are required to match that money. Pritzker is proposing to fund the program for a second year and add an additional $10 million.