Janice Jackson, Chicago’s top educator, said a new WBEZ documentary about poverty and schools will resonate with teachers and students in Chicago’s most challenged neighborhoods.

“Often times people don’t really get a chance to see what it’s like,” Jackson told WBEZ after the one-hour documentary aired this week. “You read the newspaper or you hear a headline, but it's not the voice, it’s not the sound, it’s not the essence of what’s actually happening there.

“It’s extremely difficult work, and I think that the reporting shows that. It shows that there are great teachers with good intentions who are working in incredibly difficult environments.”

Jackson is the Chief Education Officer for Chicago Public Schools.

“The View from Room 205” tells the story of a fourth grade classroom at Penn Elementary School in Chicago’s North Lawndale neighborhood.

The radio documentary looks at a school pressured by demands that poor children succeed on standardized tests and explores the obstacles poverty presents for children at Penn and for poor children across America. 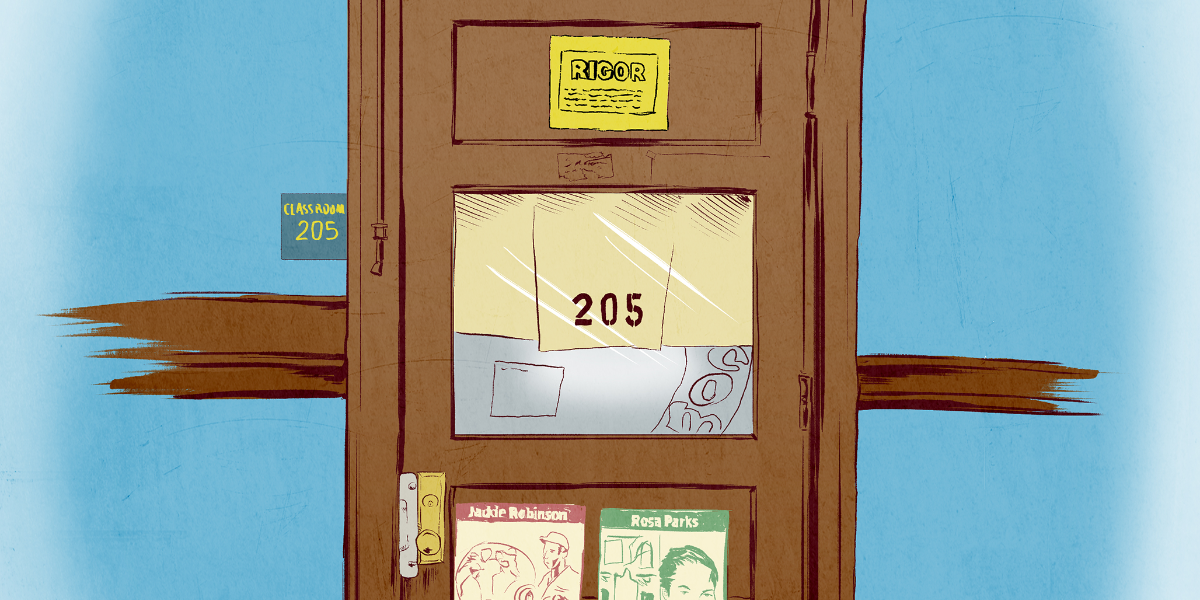 Kate Grossman is a senior editor at WBEZ. Follow her @KateGrossman1