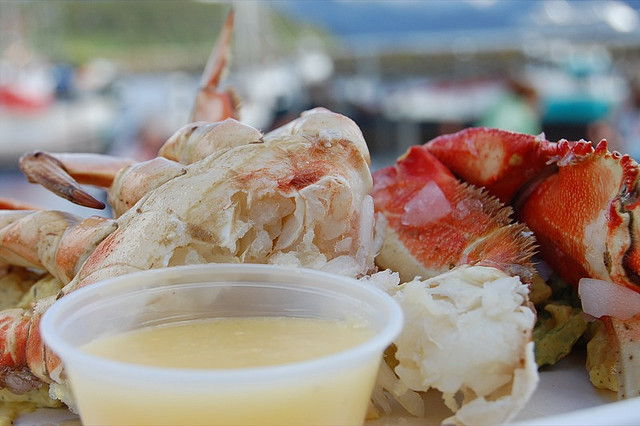 Crabs feel pain, says a new study published in the Journal of Experimental Biology by Robert Elwood,professor of animal behaviour at Queen's University in Belfast. Despite the media feeding frenzy, this should not be news. Previous to this study with wild shore crabs, Elwood published related studies on prawns in 2007 and hermit crabs in 2009. His conclusion: Crustaceans feel pain.

But with the late Dungeness crab season opener off Oregon last week, and even the suffering stone crab season off the Florida Keys, as home to Bob Chinn's Crab House, the highest grossing restaurant in this country, this is news that bears repeating now in the Great Middle West. 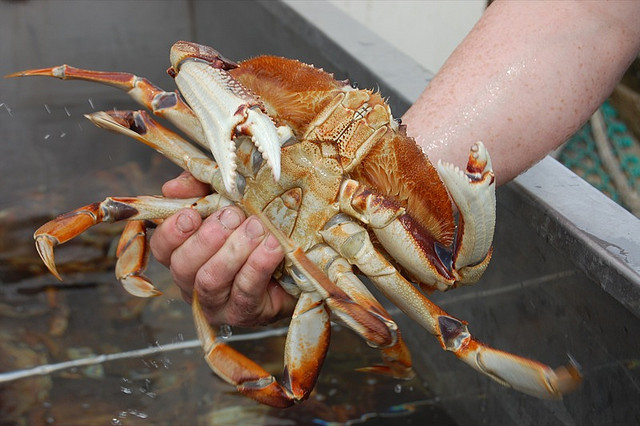 It's no secret that I love eating crab, from the soft-shell crab sandwich at Lula to the seafood chowder with local "Dungys" at the Sitka Seafood Festival in Alaska.
What I have harbored is my past as an incidental professional crustacean torturer. I am not proud of it. I knew better and do not take it lightly. 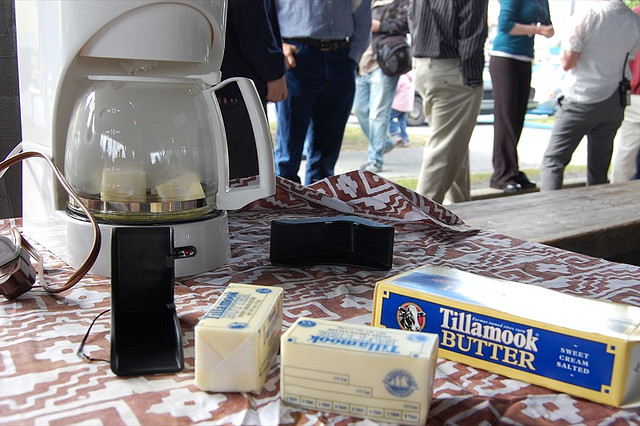 When I worked at one restaurant in Paris, I was personally responsible for torturing dozens of live écrevisses (crayfish) every day, many thousands by the time I left that station. I was told to tear them in half, before sautéing the tails in a huge copper pan with olive oil, a few cloves of unpeeled garlic, strands of fresh thyme, then deglazing with Cognac — and I did.
I've lost track of all the live crustaceans I've dismembered, but most memorable were wild spider crabs, with bodies as big as softballs, and Brittany blue lobsters, the latter which I also cooked whole. 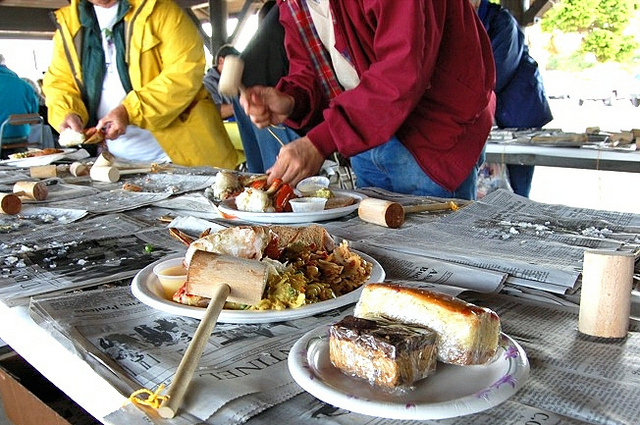 "Is it all right to boil a sentient creature alive just for our gustatory pleasure?" asked David Foster Wallace in his provacative 2004 essay "Consider the Lobster" for the late, great Gourmet magazine, later included in his book by the same title.
The simple solution would be not to eat crustaceans at all, a decision I respect. As individuals, what's considered most humane is chilling first then splitting or spiking the brain. Restaurants and processors now have access to a beautifully designed electro-stunning appliance: the Crustastun. "The world's only compassionate stunning system" made its American debut at the 2009 National Restaurant Association show in Chicago (and yes, does have a Simpsons-esque name).
Elwood's studies are not about the crab in every pot, but animal welfare worldwide. I'm guessing he'll be back in a few years to remind us again with a new study, but I'm hoping someday, he won't need to. 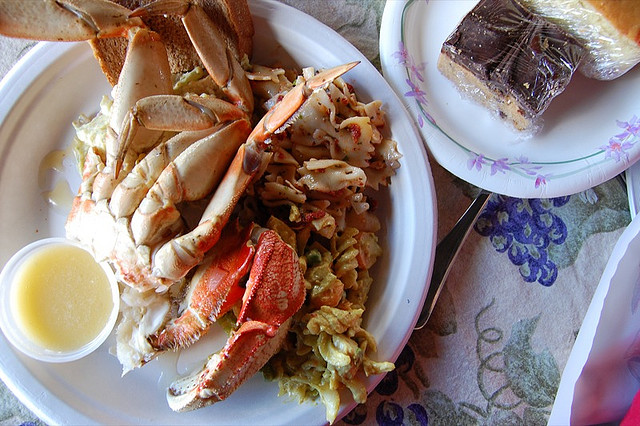