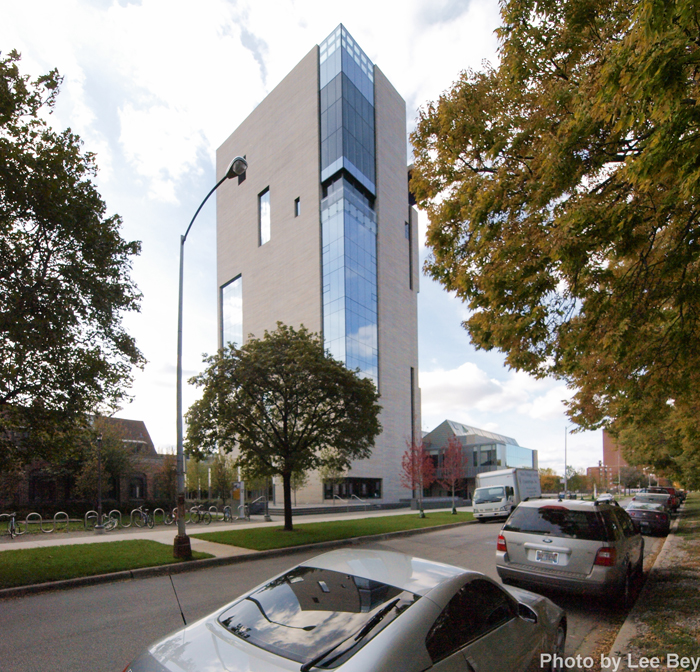 This week's headline event is the opening of the David and Reva Logan Center for the Arts at the University of Chicago, which our own architecture blogger Lee Bey wrote about earlier this week. After years of creating great theater, improv, dance, painting, sculpture and multimedia (not to mention playwriting, prose and poetry) in basements and converted lounges, artists at the University of Chicago can move into their fancy new building and explode with creativity. Among the 50-plus events: Sean Graney's 12-hour Greek tragedy performance All Our Tragic; a kick-off concert of Mexican roots music including David Hidalgo of Los Lobos; and student performances of Proof, the Tony-Award-winning play by alumnus David Auburn. Still bored? Take an Arts Trolley ride to the University's other arts centers including the Oriental Institute and the Smart Museum. The University of Chicago may be where fun goes to die, but the Logan Center seems determined to revive it. The trolley is free; the concert is free; the Graney show is free; a ticket to Proof (starring Steve Pickering) is $6. –KK

The Millionairess, this Saturday, October 13 through November 5, ShawChicago at the Ruth Page Center for the Arts, 1016 North Dearborn, $25

The company begins its 19th season with Shaw's play about life among the one percent. Bear in mind that he wrote this nearly a century ago, and contemplate how little has changed in the interim. Director Robert Scogin has directed 50-plus Shaw plays in the course of his career ("50-plus" seems to be the meme of the weekend); trust him and his company to do right by everyone's favorite Irish lefty intellectual. –KK 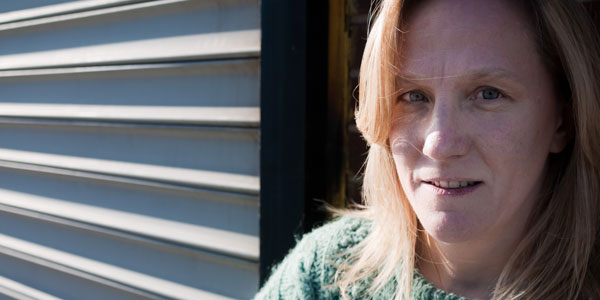 Seanachai Theatre Company (pronounced "shawn-uh-key") also is offering a world premiere, which is not the usual meat-and-potatoes of this highly-regarded 17 year-old ensemble troupe. However, In Pigeon House fits the company's mission to present strong stories with Irish themes or from the Irish repertory. They describe In Pigeon House as a musical vaudeville of sorts about the contemporary Dublin club scene as portrayed by a band of traveling players. Such roving performers were common in Ireland (and elsewhere) up until World War II. Seanachai promises a bit of cinema, too, in a highly theatrical presentation. Honor Malloy is the author, with original music by Paul Loesel. Brian Shaw is the director. To sweeten the deal, it will be presented in a club-like venue, The Den Theatre. FYI: seanachai is the Gaelic word for storyteller. –JA

It's an interesting idea, the rolling world premiere, in which theaters in different cities/states share grant money and costs to produce a play which each theater presents as a world premiere even though the productions might not be at the same time. It guarantees the playwright a thorough and supportive development process and also two or three productions of the work. The rolling world premiere is a concept of the National New Play Network (NNPN) which allows non-members to participate as long as at least one NNPN company is part of the process. This is the background to Night Over Erzinga at Silk Road Rising, a new play by Armenian-American author Adriana Savahn Nichols that chronicles three generations of her family's life, from World War I Armenia to modern New York City. First seen at Golden Thread Productions in San Francisco, this Silk Road Rising world premiere staging is directed by veteran Lisa Portes. –JA