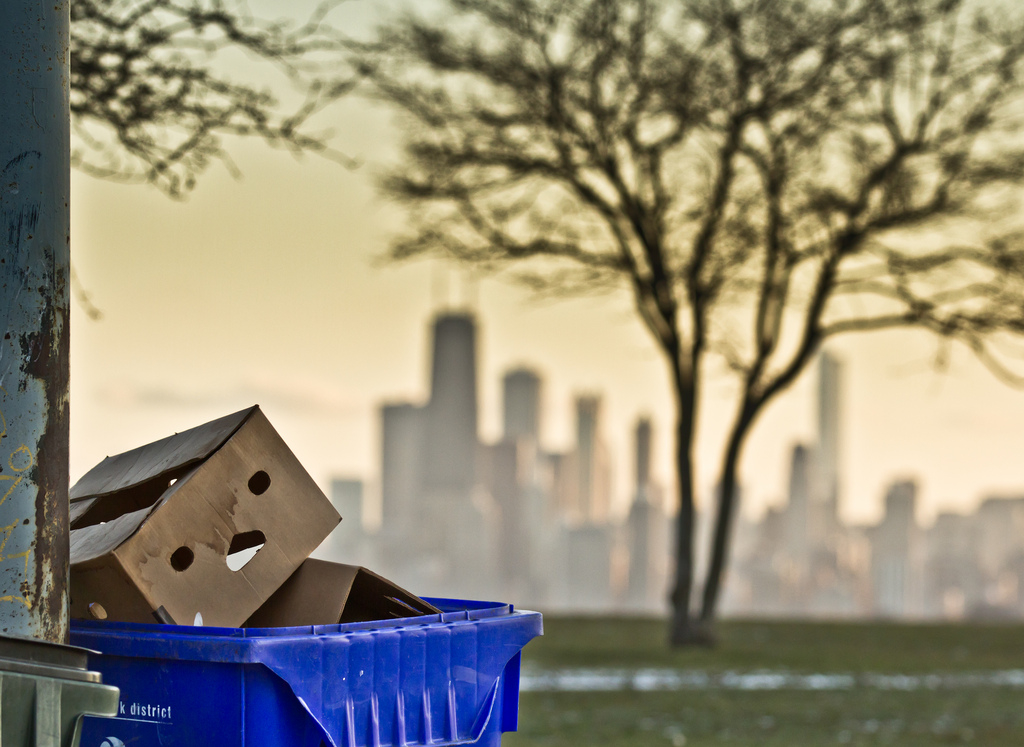 We throw out nearly 1 million printer cartridges every day — a figure emblematic of the global problem known as e-waste, or sending electronic equipment to landfills. Much of this trash ends up in poor countries, where its poisonous materials can cause public health hazards.

An international treaty meant to stop this dumping was signed in 1989, but there is still no national law governing e-waste in the U.S. Instead 24 states have stepped in with their own measures.

In 2008 Illinois passed its own electronics recycling law that banned residents from landfilling products including TVs, computers and printers. The law went into effect at the start of 2012, and it appears to have worked — in 2012 electronic recycling rates soared 50 percent in Normal, Ill., for example. While Illinois’ Environmental Protection Agency is still collecting data from recyclers and manufacturers statewide, a representative for the agency said they anticipate an uptick.

That’s in part because, under the state’s new law, anyone selling electronic products has to meet recycling goals, which went up significantly in 2012. But even without that regulatory stick, recycling and reuse can offer compelling carrots for a company looking to make a buck.

Sims Recycling Solutions, based in West Chicago, offsets 300,000 tons of carbon annually — that’s a net reduction, after subtracting out the company’s own operational emissions from shipping, industrial processes and the like. They use every part of the animal, so to speak, recycling 300 million pounds of electronics each year.

“The barriers to entry in this business are low, so there have been a lot of companies that come and go,” Sims’ Sean Magann said, “but we’ve seen a steady increase in business from Chicago over the years.”

Another company that has cashed in on waste reduction is Evolve Recycling, a subsidiary of Hoffman Estates-based Clover Technologies Group. Clover is the world’s largest remanufacturer of printer cartridges; they gather used cartridges, replace the worn out parts and pass along refurbished products for resale. 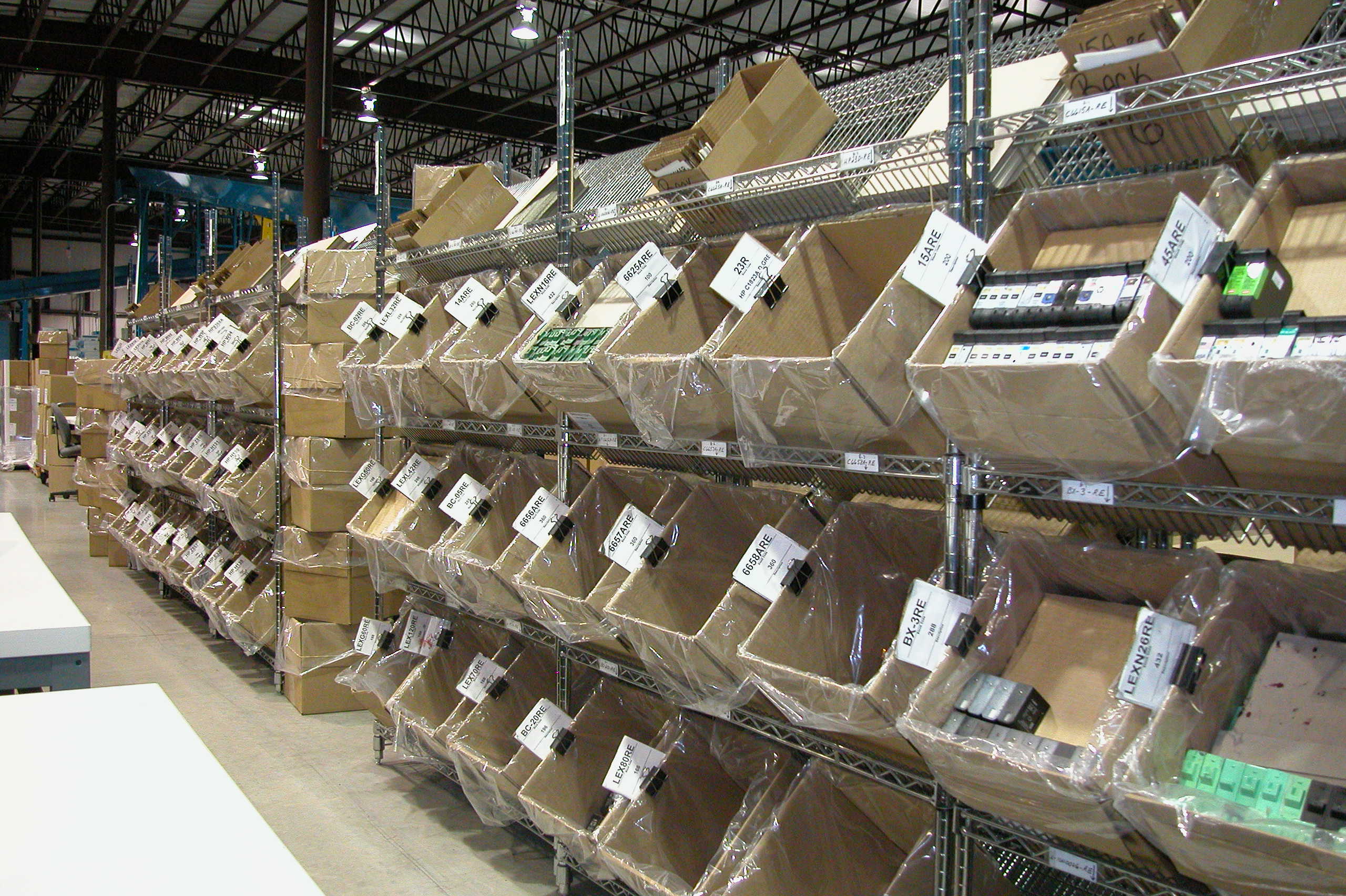 Instead of grinding the cartridges into pellets for recycling — as do many original equipment manufacturers, who also collect empty cartridges — Evolve climbs one step higher on the old mantra, “reduce, reuse, recycle.” In response to tanking profits, some printer companies are mounting efforts to snatch up the same post-consumer cartridges that Evolve depends on, sparking somewhat of a war over waste.

Although they’re flipping more than 10,000 cartridges each month, Evolve sees room for explosive growth. Depending on cartridge type, remanufacturers currently hold anywhere from 10 to 50 percent of the market.

Even with their recycling efforts, the big printer companies can’t offer products at the prices remanufacturers are targeting. So while remanufacturers lighten the load on landfills by about 38,000 tons of plastic and metal each year, they may also rest easier knowing they’ve unburdened their bottom lines, too.