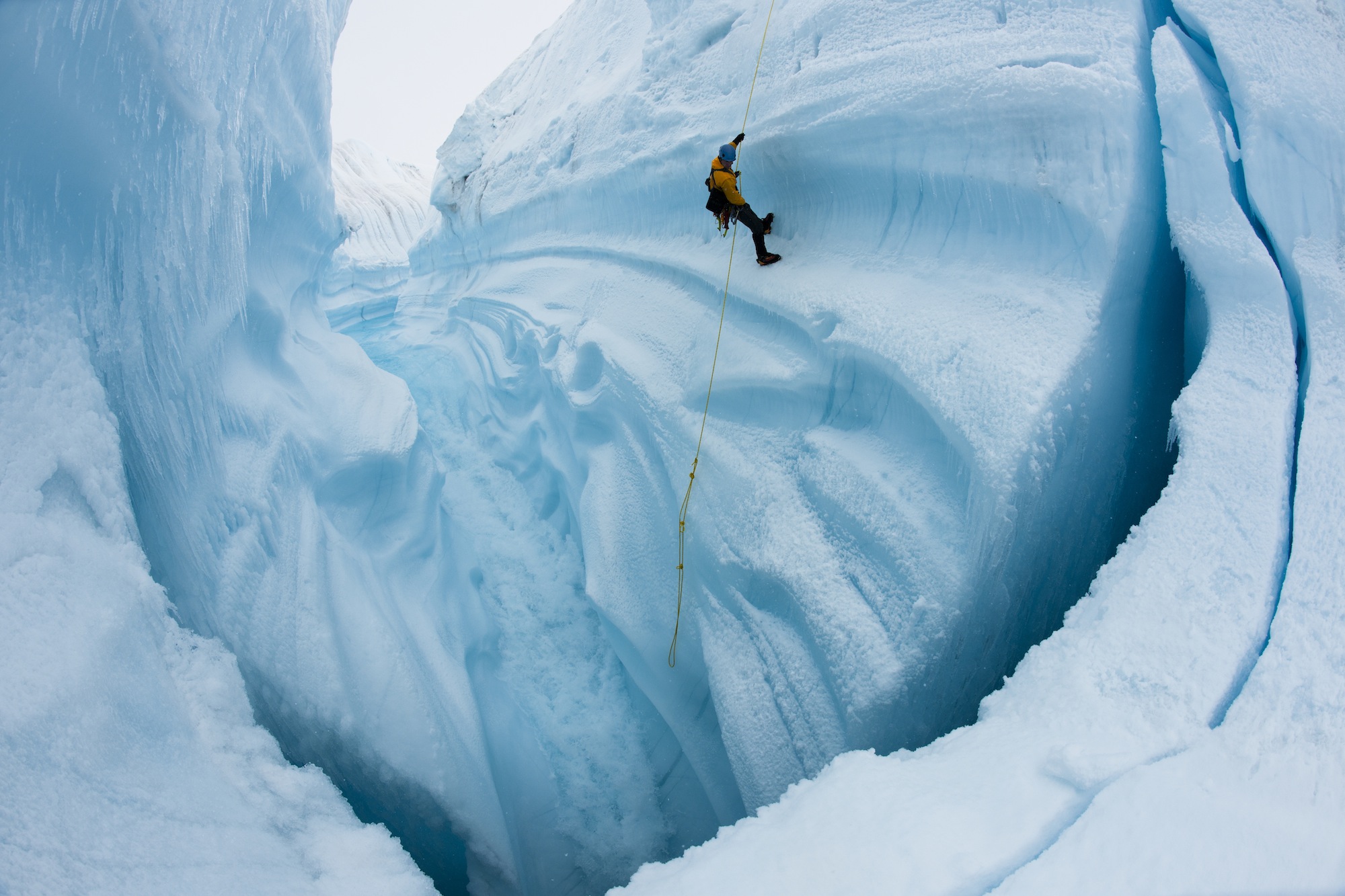 If the Oscars left you wanting for some environmental fare, a film festival in Chicago’s western suburbs has you covered. The second annual One Earth Film Festival this weekend in Oak Park, River Forest and Forest Park, as well as Chicago’s Austin neighborhood, will show 40 environmental films, including the award-winning documentaries Chasing Ice and Dying Green, as well as films produced by local students.

The festival is organized by Green Community Connections, a grassroots (though they call themselves a “deep-roots” group) environmental organization based in the western suburbs. (Full disclosure: A short film I co-produced showed during last year’s festival.)

Chasing Ice, which had only a limited run in Chicago last year, will be shown Saturday morning at 10:30 at the Lake Theater in Oak Park. The film focuses on photographer James Balog, whose assignments for Smithsonian, National Geographic and numerous other publications fostered his fascination with glaciers. As Balog’s work brought him face to face with the effects of climate change, he started the Extreme Ice Survey to document retreating glaciers through time-lapse photography.

Though not nominated for Best Documentary last weekend, Chasing Ice was up for Best Original Song. (“Before My Time” by J. Ralph predictably lost to Adele’s “Skyfall.”) In addition to its hypnotic visuals — the ice survey team watches a hunk of ice several times the size of Manhattan quake and crumble into the sea — Chasing Ice provides a human lens through which to view the often unwieldy issue of climate change. Rather than take a tired political tack, the film zeroes in on Balog’s own journey: his realization that the world is changing before his eyes, and his self-destructive obsession with helping stop it.

Other films deal with issues including the Great Lakes water supply, genetically modified food and fracking. Filmmaker Ellen Tripler will discuss her award-winning documentary Dying Green, about a doctor who promotes “natural” burials that do not use chemical preservatives or embalming fluid. Last Call at the Oasis, produced by the company behind An Inconvenient Truth, argues that a global water crisis will be the central issue of the 21st century.

Download a full schedule for the One Earth Film Festival here.