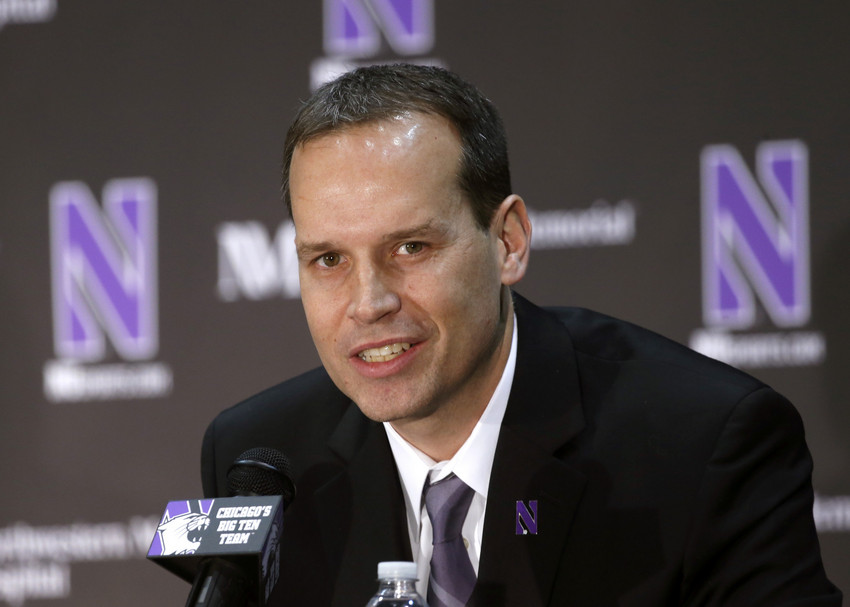 The Chicago area was a big part of the new Wildcats coach's life growing up. When his dad, Doug, was the Chicago Bulls' head coach, Chris was a ball boy for the team.

Then, the younger Collins was named Illinois "Mr. Basketball" while playing hoops at Glenbrook North High School. He played collegiate ball at Duke, then worked as an assistant at Seton Hall before serving as a member of Coach Mike Krzyzewski’s Blue Devils staff the last 13 years.

The 38-year-old Collins reportedly inked a seven-year deal with Northwestern, saying this challenge is "a perfect fit" for him and the school.

We'll have plenty of time to find out whether he's right. Here's what he has working in his favor:

None of this will be easy, but this hire makes the Wildcats basketball program one to watch from now on.