There is a new owner of some of the most iconic photos of African American life over the past century.

On Wednesday, more than one million images from Ebony and Jet magazines were sold at a private auction. The winning bidder was not revealed.

The auction was held because the magazines’ publisher, Chicago-based Johnson Publishing, filed for Chapter 7 bankruptcy in April. The proceeds from the sale are paying off the company’s liabilities, which are listed in court filings at $10 million to $50 million.

The auction was originally scheduled for Wednesday, July 17, but was re-scheduled twice because of “new interest” from bidders, according to Gabe Fried of Hilco Streambank, the company running the auction. He added that Hilco Streambank needed to vet the new potential buyers.

Fried said the identities of all the bidders were confidential, but they had “to demonstrate that they have financial wherewithal so that we don’t have any risk of people not being able to close by the closing date.”

He added that potential buyers had to submit a letter of intent on how they would use the archive.

Fried would not reveal the winning bidder Wednesday, saying: “We will let the ultimate winner control the timing [and] message.”

One of the known bidders is Capital Holdings, owned by Chicago businesswoman Mellody Hobson and her husband, Star Wars creator George Lucas. 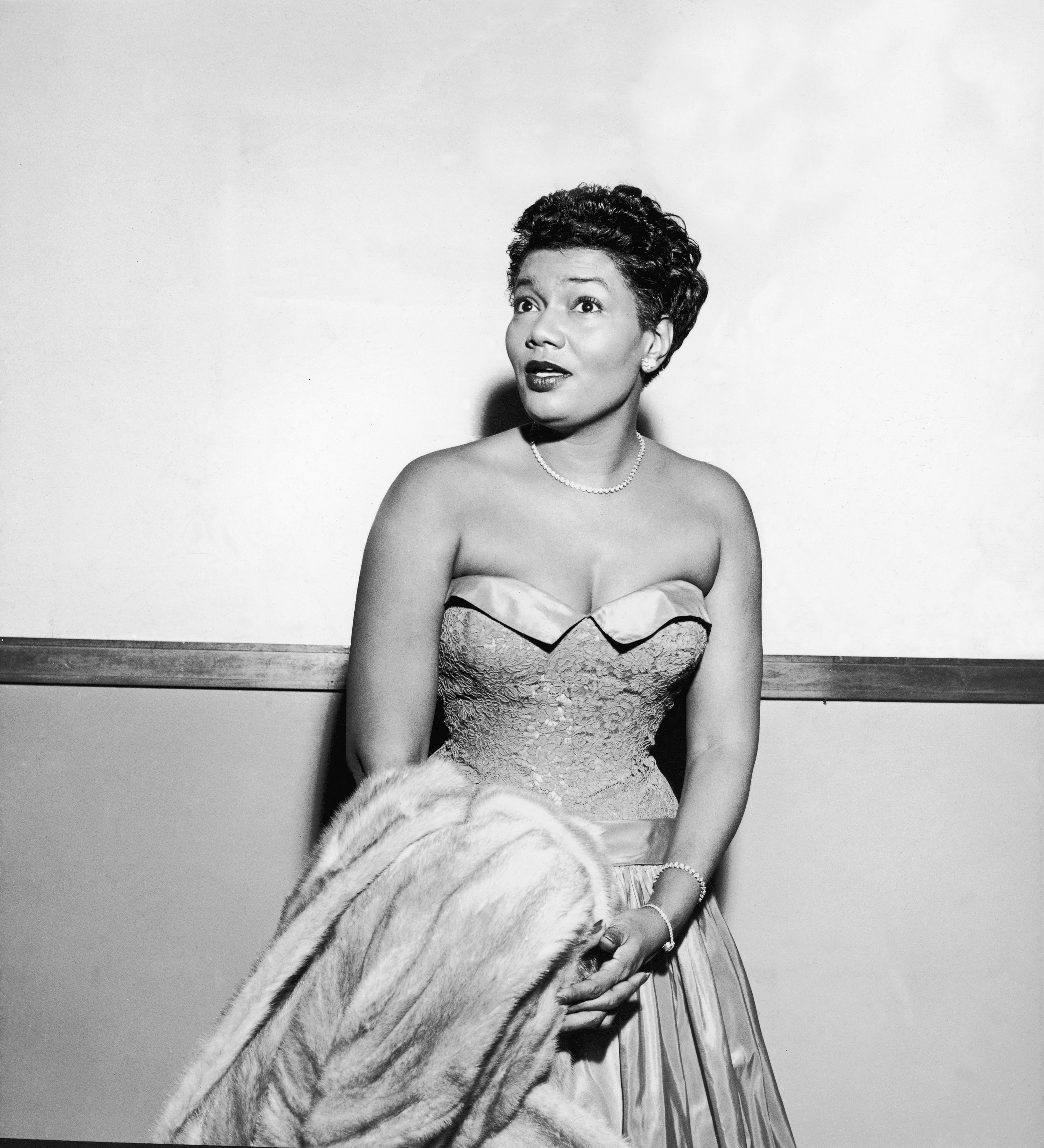 From pop culture to tragic history

The Ebony and Jet archive currently lives in a warehouse on Chicago’s West Side.

Vickie Wilson has been archivist of the collection for more than 20 years, and she showed a visiting reporter two rooms containing rows of file cabinets, cardboard boxes, black photo boxes and TV reels.

Wilson attributed the nearly pristine condition of the photos to their relative seclusion.

“Not a lot of people handled them,” she said. “Even before I started working here … [there were] only a couple people here that handled them. Once they pull them, we put them back up.”

The images include Aretha Franklin being crowned the “Queen of Soul,” a title given to her by WVON radio founder Pervis Spann; Chicago Bears legend Walter Payton in mid-air at the goal line and James Brown getting a haircut. 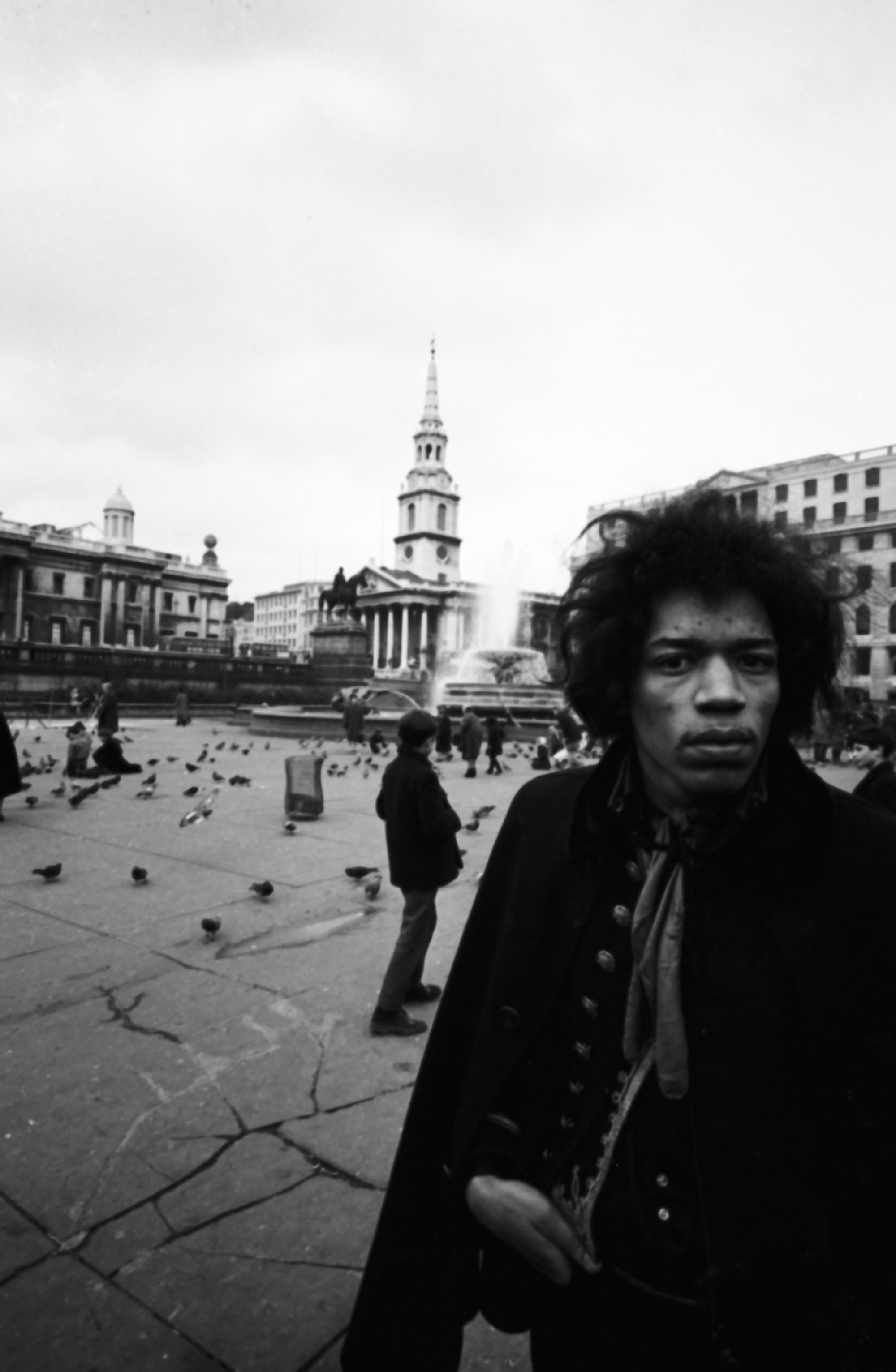 Some of the more striking images that Ebony and Jet published memorialize tragic moments in American history.

One of the better known photos is of 14-year-old Emmett Till, the Chicago boy who was brutally murdered by two white men in Mississippi in 1955. Till’s mother wanted the gruesome photo of his beaten, disfigured face to be published by Ebony so the world could see what had been done to her child. There are also photos from the trial of Till’s killers.

Wilson, who has spent so much time researching, identifying and sorting the more than one million photos said she hopes the next owner will make the archive open for use “as a research tool.”

‘The end of Johnson Publishing’

Photojournalist Ozair Muhammad started taking photos for Ebony and Jet in the 1970s as a freelancer, and later became a staff photographer. Muhammad said the sale of the archive is sad as it “spells the end of Johnson Publishing company.”

“It’s just so important to recognize that Johnson Publishing was perhaps the most important publication for black Americans,” he said. 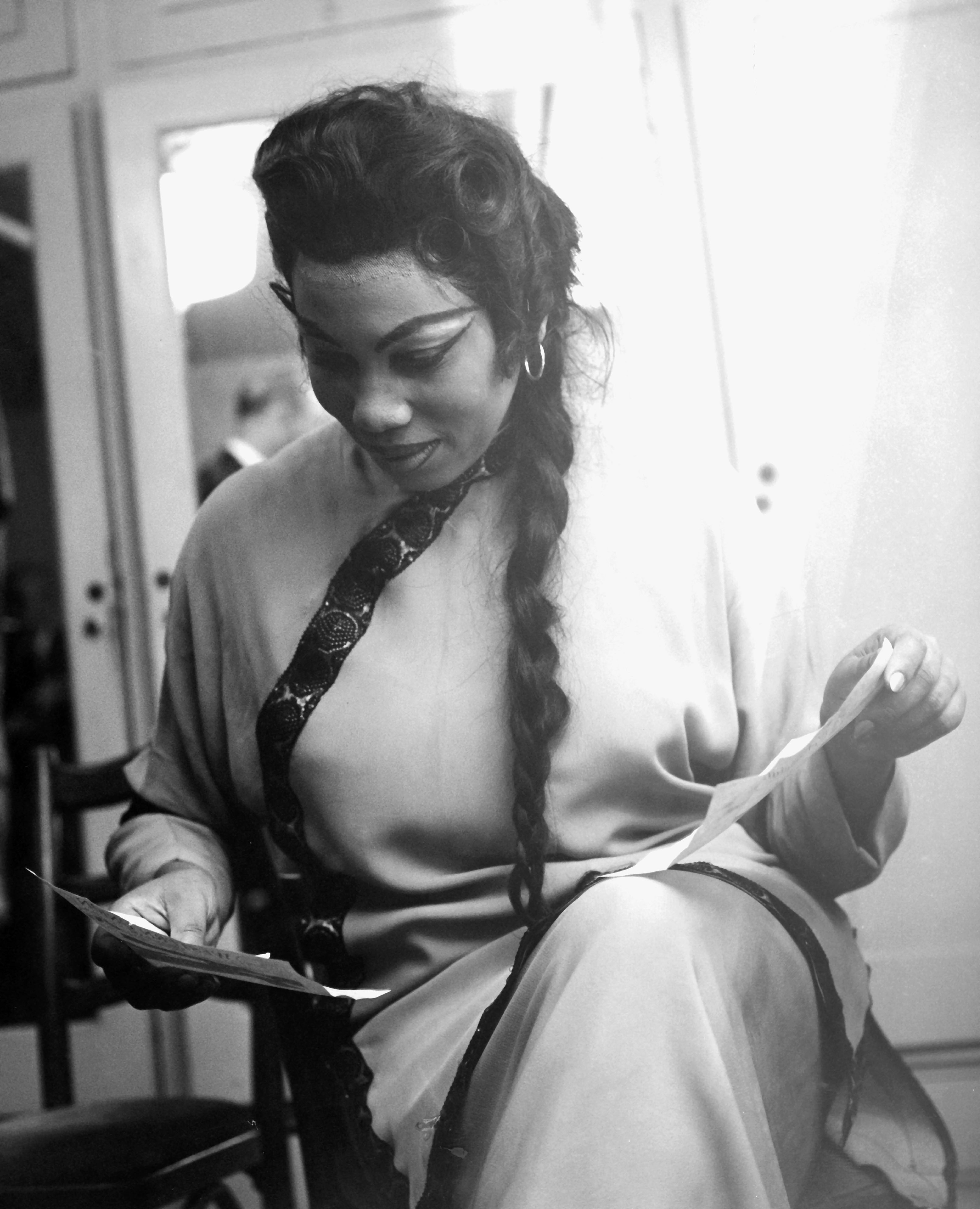 Muhammad also hopes the next owner of the archive will retain the photo credits to the images. He said the attribution on many of the images he sees in other collections is simply “archive,” but he believes photographers’ names should be included.

When asked if the massive archive would be given to the National Museum of African American History and Culture in Washington, D.C., a spokesperson for the museum had no comment.