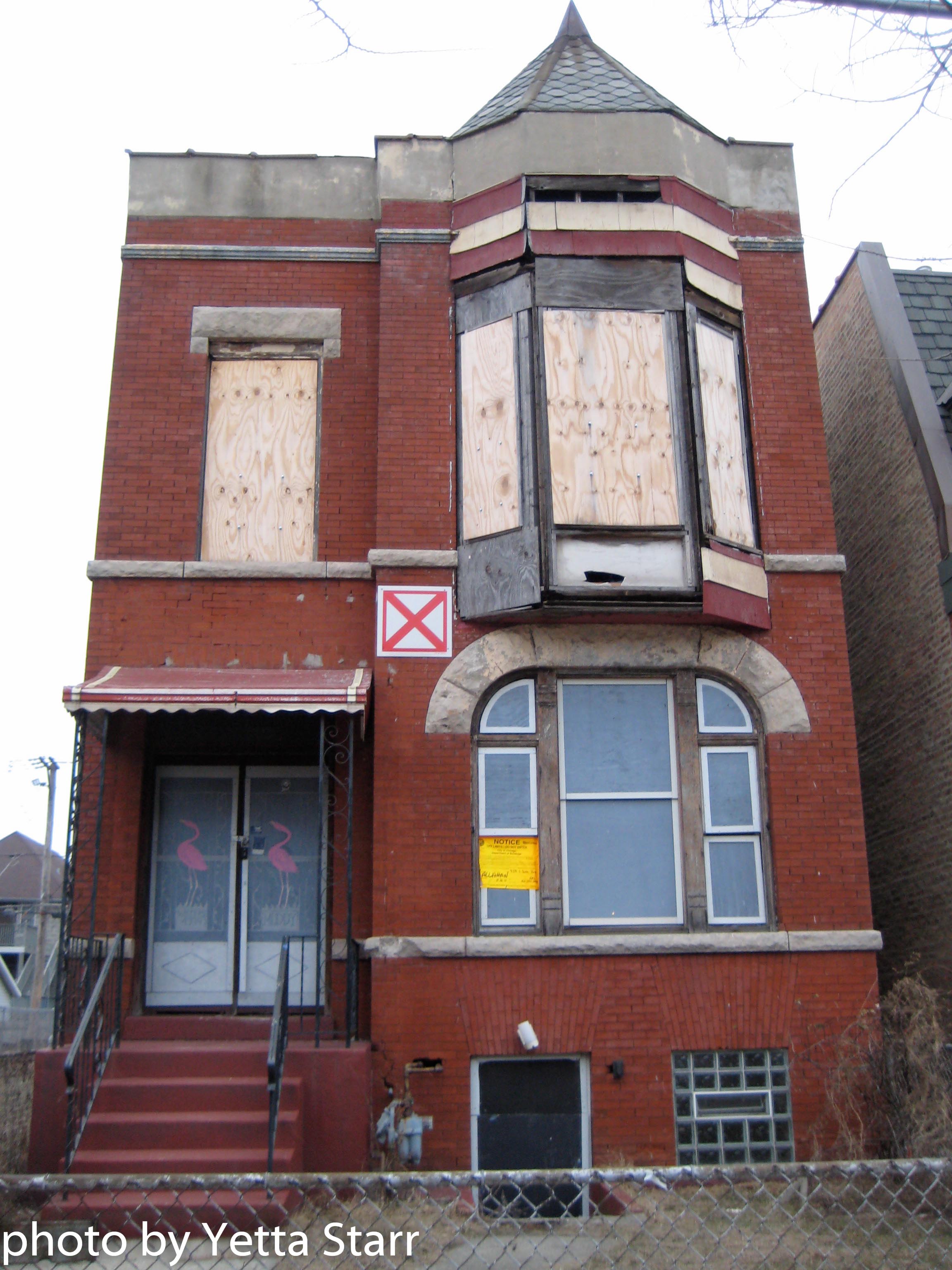 After my article Wednesday about Kenwood, we ran a second piece about Mayor Rahm Emanuel’s response to Hadiya Pendleon’s murder which included a chart that showed crime in the neighborhood in the last 10 years or so.

It said: “The neighborhood has seen modest decreases in theft, car thefts and robberies. But what few shootings and homicides the neighborhood saw over the past 10 years has stayed relatively consistent in the single digit range.”

That is true. In fact, on paper Kenwood often looks better than many northside neighborhoods. I remember when I moved here in 2000, I had friends in Lincoln Park who were horrified and I got a heckuva kick showing them how their groovy area actually had greater incidences of robbery and assaults than Kenwood. (My friend’s response? “That’s because there’s nothing to steal in Kenwood.”)

But here’s what the stats don’t show:

1. Crime that used to be concentrated west on Drexel Boulevard and north of 40th on Lake Park has now spread and east and south. Crime is now ubiquitous. (When I first moved down here, there were highrise CHA buildings on Cottage Grove, which have since been torn down. There’s still plenty of public housing: Three senior buildings on and around Lake Park -- two are pretty well-managed and one hosts a lot of “visiting” grandkids -- and one regular CHA midrise. It’s precisely in that corridor where the two new 450 unit mixed income highrises are going up.)

2. Crime didn’t happen quite as often in the middle of the day. One of the great shocks of the Lakefront Outlook’s crime blotter is seeing that you can get your butt kicked at noon walking down 47th Street. Or killed at Harsh Park at 2:21 p.m. in the afternoon.

3. The drug dealing is more widespread and brasher. The Muddy Waters house across the street from me, for example, is between a school (Jacky Robinson Elementary is half a block away) and Kennicott Park, which has a busy Park District fieldhouse (half a block in the other direction, where there's a cop stationed daily from early morning to late evening). There’s a stream of kids that pass that house every day going to and from both places. Right now, there’s not only a dude sitting out on the sidewalk but the basement door is open, visible from the street, half blocked only by a slab of wood and tempting every one of those kids walking home alone to explore what has been designated an unsafe structure, red X ablaze on its facade. I need to stress that when we call, the cops come. Every time. Police response is very good-- but as soon as the cops leave, the dealers are back.

4. The number of empty units -- not necessarily buildings -- is breathtaking. On the the two block stretch of Oakenwald where Pendleton was killed, there are three whole empty buildings and who knows how many empty units. As I said yesterday, on my block there are twelve I know for a fact, and possibly as many as twenty. These are incredibly tempting propositions for all sorts of folks: for the homeless, yes, but also for kids, for gangs, for drug dealers. We’ve had at least one squatter in my building (one of the other residents took him in and we hired him to do some work around the building) but we know there are many more in the neighborhood.

And there's at least one other unmeasurable difference: Once, not that long ago, it felt like things were happening in the neighborhood, that things were on the up. But now it feels like we're barely running in place. There are a least two ugly unfunished construction projects alone in the two blocks from my house to the 47th Street bus stop that remind us every day of hope lost.