There's a chance that Ohio native Lydia Loveless could have been the next Carrie Underwood. That's what the producer of her first album, The Only Man thought. Unfortunately for him, Loveless wasn't feeling the slick pop sound and went a different route with her next album, Indestructible Machine.

That producer's loss was music lovers' gain as Indestructible Machine is a great record with a unique voice. Our music critic Jim DeRogatis named it his 26th favorite album of 2011.

Loveless brought her band (which included her husband and father) to our studios a little while back for a Sound Opinions session. Here's video of that performance, listen to this week's SO episode for the interview. 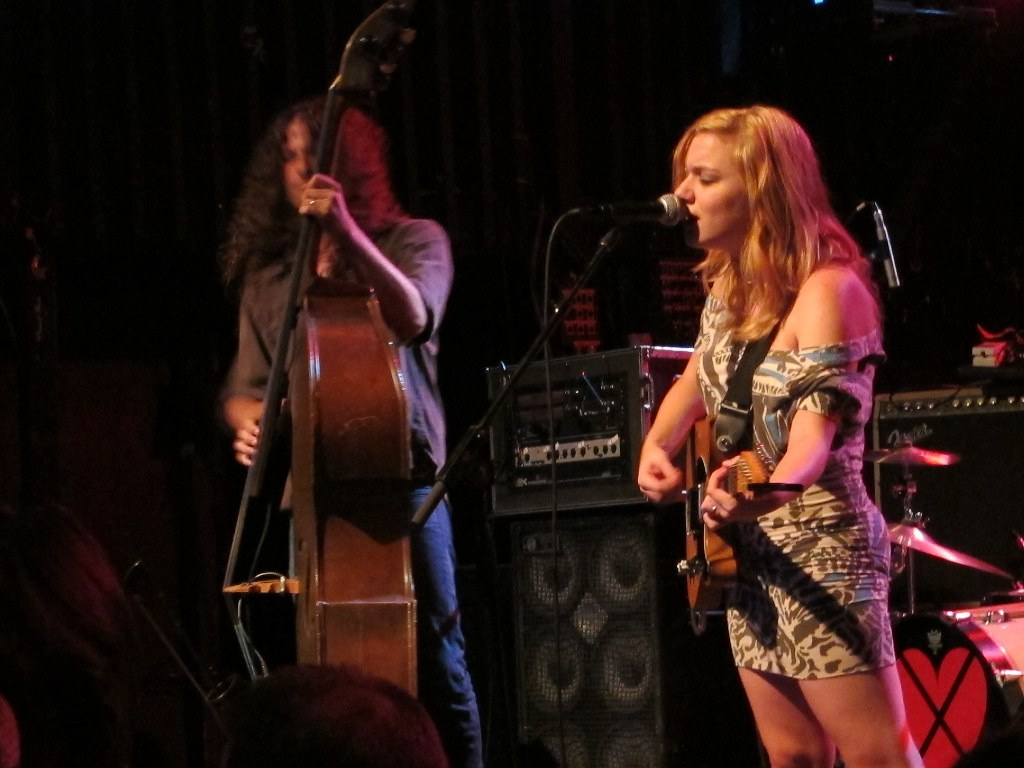