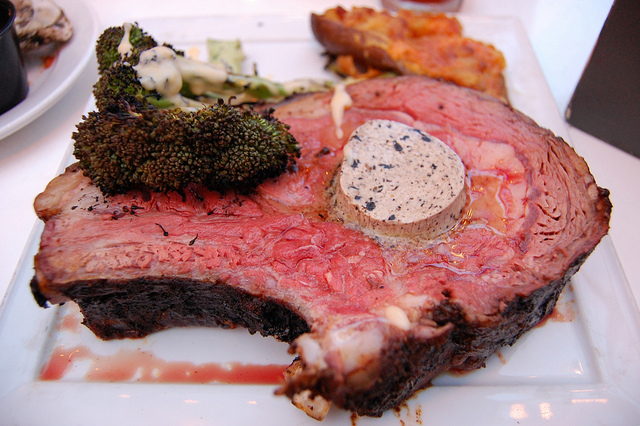 "Make no little plans. They have no magic to stir men's blood," Daniel Burnham may or may not have said, but he unquestionably lived the declaration.

As does my friend Gary Wiviott—pitmaster at Barn & Company, co-author of Low & Slow, and co-founder of LTH Forum. 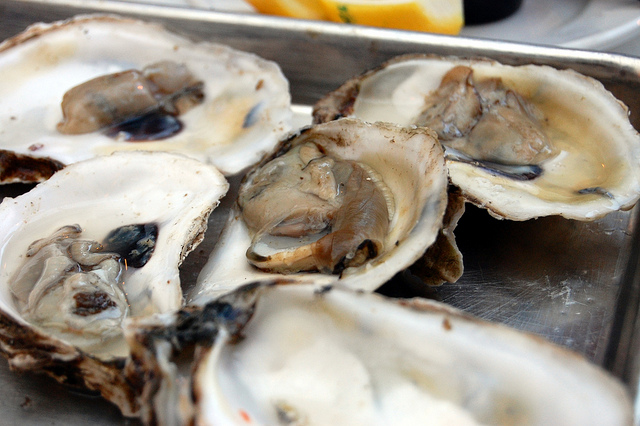 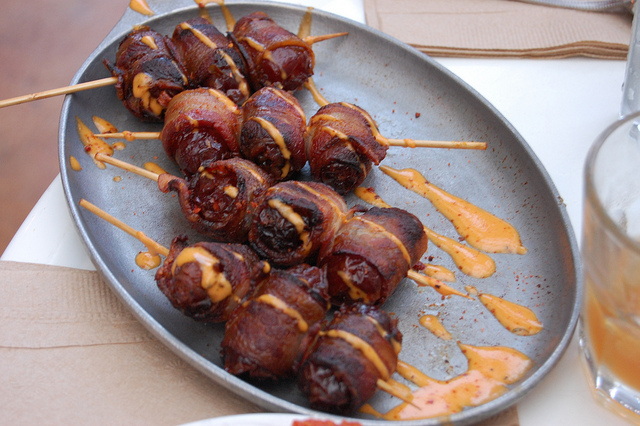 Gary, the Chicago food scene's Big Man in Black, might well be expected to summon a Smoke Monster of flavor, but he wields his power judiciously. Smoke and char join salt, pepper, and black garlic as yielding assistants in his pyromancer hands. 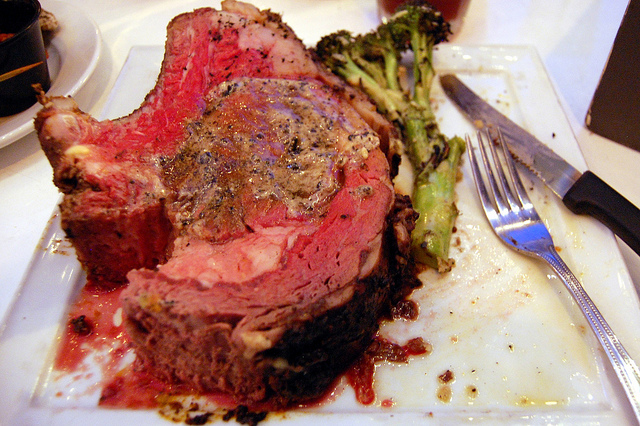 The next Pitmaster dinner on May 23 features the legendary Tex-Czech Mikeska sausage, with Tim Mikeska himself in attendance. At our dinner we had the honour of having Barry Sorkin of Smoque BBQ as guest pitmaster-in-residence.
Make no little plans, but try to make reservations: post in the thread on LTH when it's announced, private message Gary, or email to events@barnandcompany.com.
You may find magic to stir your blood—and blood pressure. 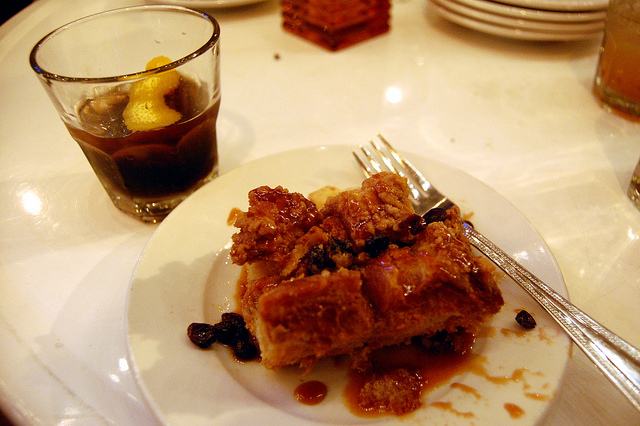