Still on the schedule are exhibition games on October 5th in Pittsburgh and October 6th at the United Center against Philadelphia. 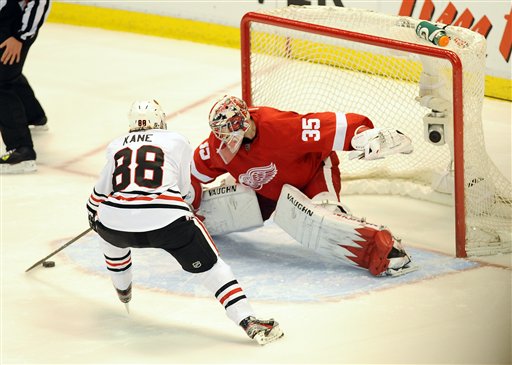 The announcement was made on the league’s website this afternoon. The policy of refunding any tickets is up to the team’s discretion. The Blackhawks had already cancelled the fan festival that was slated this Saturday. That was also the day the team was going to officially open training camp. There are several Blackhawks that have been practicing on their own since they cannot use the United Center facility once the lock-out was official last Saturday night.

Many players throughout the NHL are starting to make plans to play in Europe, especially if this is an extended dispute.

There are other casualties beside the games; some teams have already begun laying off employees, however, Blackhawks are not one of them. Many stadium workers will also lose income during this time, similar to last year’s NBA labor problems.

The previous NHL lockout in the 2004-2005 cost the players, leagues, and fans a full season.