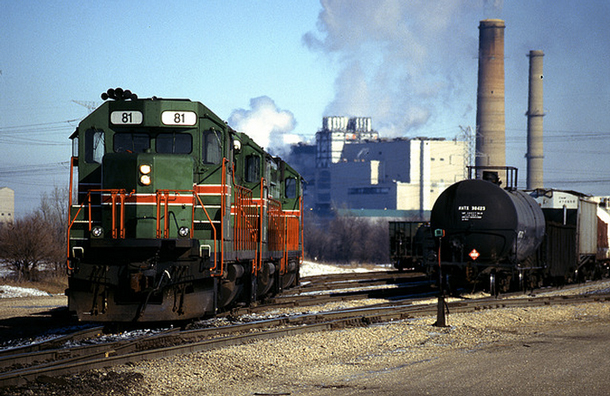 President Barack Obama’s senior officials this week let on that he would attempt to limit carbon dioxide emissions from existing power plants, in what would be the most significant action addressing climate change by his administration to date. (Although an under-the-radar tweak to how the government computes the cost of carbon deserves a nod, as do improved fuel economy standards.)

It’s something environmental groups and climate hawks have increased calls for since the President won reelection in a race that, it should be noted, avoided explicit mention of the issue for the first time since 1988. It’s also likely to further polarize Republican lawmakers and carbon-intensive industries, who will probably mount legal challenges.

Nevertheless, remarks by Obama’s top aide on climate change, Heather Zichal, indicate he might frame the issue as a post-partisan one and attempt to “depoliticize” an issue the President has called “the global threat of our time.”

Electricity generation accounts for roughly a third of U.S. greenhouse gas emissions, according to the Environmental Protection Agency. So if Obama wants to circumvent the currently deadlocked legislative path to reining in carbon dioxide emissions, tackling existing power plants is a good place to start. 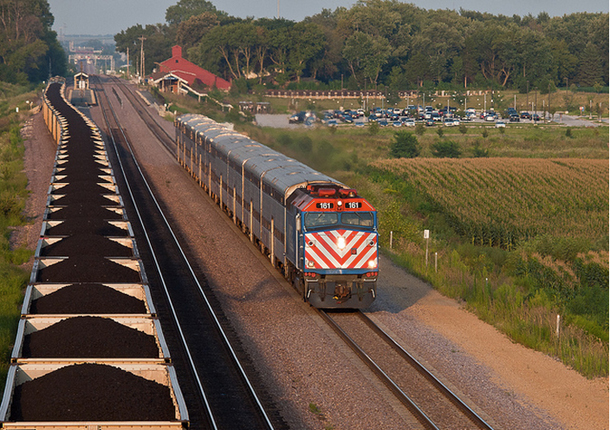 Which power plants in Illinois are the biggest greenhouse gas emitters? According to the EPA's Greenhouse Gas Inventory, with 2011 (the latest verified data available) emissions in metric tons of CO2 equivalent in parentheses:

As for the Chicago region’s biggest emitters, Chicagoist's Josh Mogerman has a good round-up here.

In the absence of comprehensive climate legislation, environmentalists have made their most visible cause stopping the Keystone XL pipeline — an issue that has split the President's own policy group, Organizing for Action. Next month’s expected action could help mend the rift, or widen it further.