When I saw Paul Oakley Stovall’s play Immediate Family a few weeks ago at the Goodman Theater, I thought to myself, “This may be the timeliest play in Chicago right now.”

That's because just days before the play opened, President Obama publically announced his support for same sex marriage, and the NAACP followed with a policy statement of its own shortly thereafter. And same sex relationships – indeed, same sex marriage – in the African American community pulse at the heart of this play.

Set in the upper middle class Hyde Park/Kenwood home of the Bryant family, Immediate Family centers around four siblings, all of whom are reunited to celebrate the wedding of the youngest among them, Tony.  But the character at the heart of the action is Jesse, Tony’s older brother, who unbeknownst to most of his siblings is gay.   That's hardly the only secret the Bryant family siblings are keeping from each other, but it becomes the catalyst for a play that explores race, religion, sexual identity and the meaning of family. 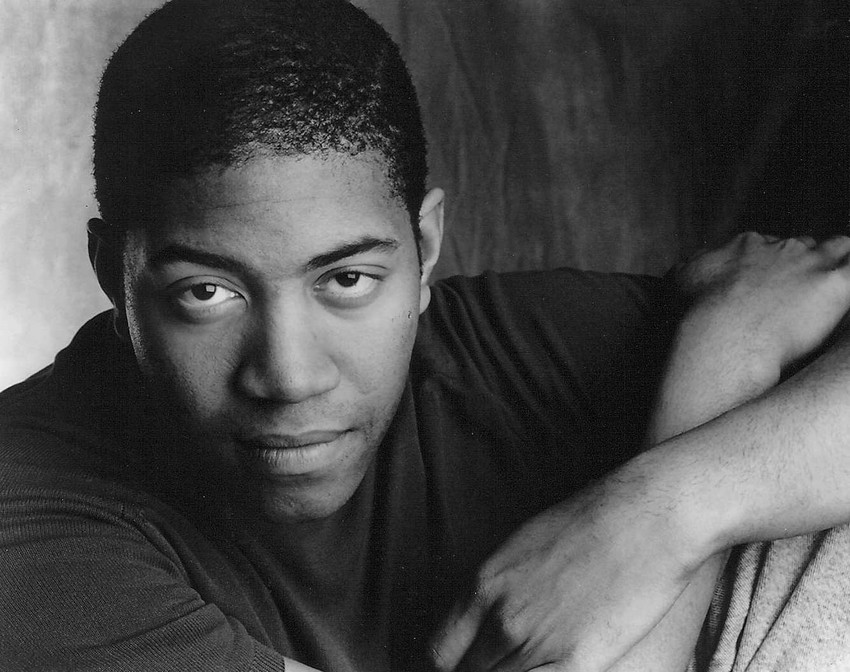 Oakley Stovall has been working on this play for some time and an earlier incarnation, titled As Much As You Can, was produced by Chicago's Dog and Pony Theater Company, with which he's affiliated as an Artistic Associate.

Actor Phylicia Rashad, who recently appeared as Violet Weston in the Broadway production of Steppenwolf's August: Osage County, was brought in to direct this production at the Goodman.  Rashad, of course, is best known for her role as Claire Huxtable on NBC's The Cosby Show, and  Immediate Family has some of the comedic and emotional textures of both the Huxtables and the Westons.

The play has received rave reviews, but it's hardly the only thing keeping Oakley Stovall busy these days. When he's not writing plays or performing in them (he recently performed in the world premier production of Ralph Ellison's Invisible Man at the Court Theater), he's an advance-man for First Lady Michelle Obama and the Obama campaign.

I talk with him about all this and more on Monday's Afternoon Shift.