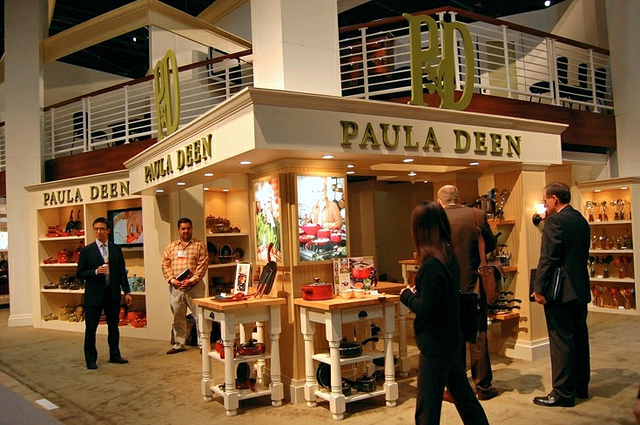 Paula Deen said "I would not have fired me" in an interview with Matt Lauer Wednesday morning on the Today show. Deen also said only two companies had fired her: Food Network and Smithfield. She can now add a third, fourth, and fifth to that list: Walmart, Home Depot, and Caesars Entertainment.
The last one locally affects Harrah's Joliet Hotel and Casino, in which Paula Deen's Kitchen served southern specialities including hoe cakes and shrimp and grits. Its web page has already been removed but can currently be seen as a cached copy here. Inspired by Deen's The Lady & Sons in Savannah, Georgia, it will be re-branded as The Restaurant at Harrah's. 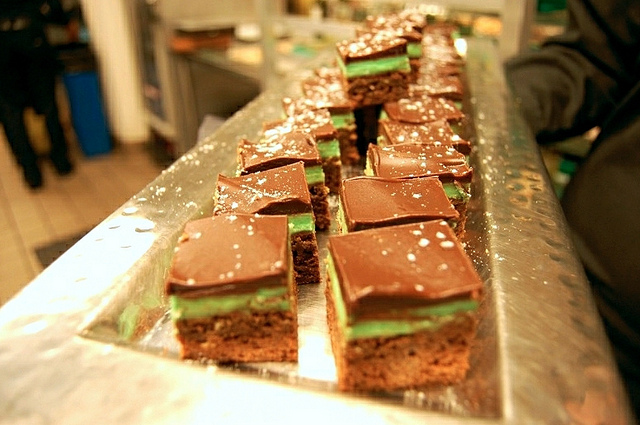 While Food Network has not renewed Deen's contract, you can still find her recipes on their site. Remember she came to fame as a cook?
As of today, Deen holds second place in "Food Network's Most Popular" recipes list. (The first is Alton Brown's guacamole, from his late, lauded series Good Eats.)
Paula Deen's most popular recipe? Broccoli Cole Slaw. The first ingredient?

2 bags (3-ounce) Ramen Noodle Soup in Oriental (other flavors will work, too)

You melt the butter then sauté the noodles. For the dressing you mix the following ingredients:

The funny thing about this recipe? It's not Paula Deen's. On the Food Network site it's credited to Linda Fuller and Christine Lakhani, but it's not their recipe either. Ramen salad stories date the dish back generations, possibly to 1970 when Nissin introduced Top Ramen to this country, if not somewhere else in the world before.
The "N word"? "Noodle" of course. I'm shocked the noodle wasn't given its due in this recipe title.
The proof, as they say, is in the pudding. Or in this case, the Butter Fried Ramen Noodle Broccoli Cole Slaw Salad.
Follow Louisa Chu at @louisachu. 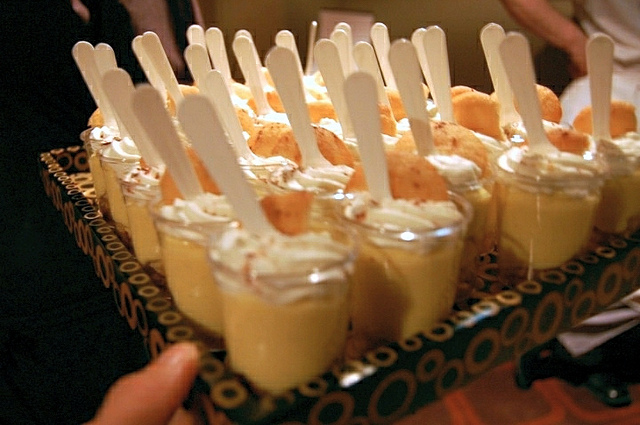