This story was supported by the Pulitzer Center.

Hundreds of noncitizen veterans were placed in removal proceedings during the past six years despite policies to consider their service in deportation cases and to provide a pathway to citizenship for immigrants serving in the U.S. military.

Of the 250 veterans facing deportation, 92 were removed from the country, according to a report from the U.S. Government Accountability Office released Thursday. Nine of the deported veterans had service-connected disabilities, including post-traumatic stress disorder.

Eighty-five percent of the deported veterans were legal permanent residents. And 26 of them tried to become citizens, according to the GAO report.

Noncitizen veterans can be deported, if they’re convicted of certain felonies.

But the GAO found that U.S. Immigration and Customs Enforcement “did not consistently follow its policies involving veterans who were placed in removal proceedings.” Those policies were meant to ensure that immigration enforcement officials take additional steps in those proceedings and consider the military service of noncitizen veterans facing deportation.

Additionally, the GAO noted shortcomings in federal government efforts to guide immigrants serving in the military through the process to become naturalized citizens, despite policies of U.S. Citizenship and Immigration Services and the Department of Defense to provide them with information about the process.

About 30% of deported veterans had previously applied for naturalization, the report found. If those veterans had been successful at becoming citizens, they wouldn’t have been deported.

Edwin Salgado is one of those deported veterans. He started the naturalization process after he enlisted. “But then 9/11 happened, and I was deployed,” Salgado said. “I had an appointment when I was deployed. No one told me anything. It got stopped. I got back, and I was dealing with so many issues that I didn’t even think about it.”

Salgado never finished the process. After a felony conviction, he was deported from California in 2016. 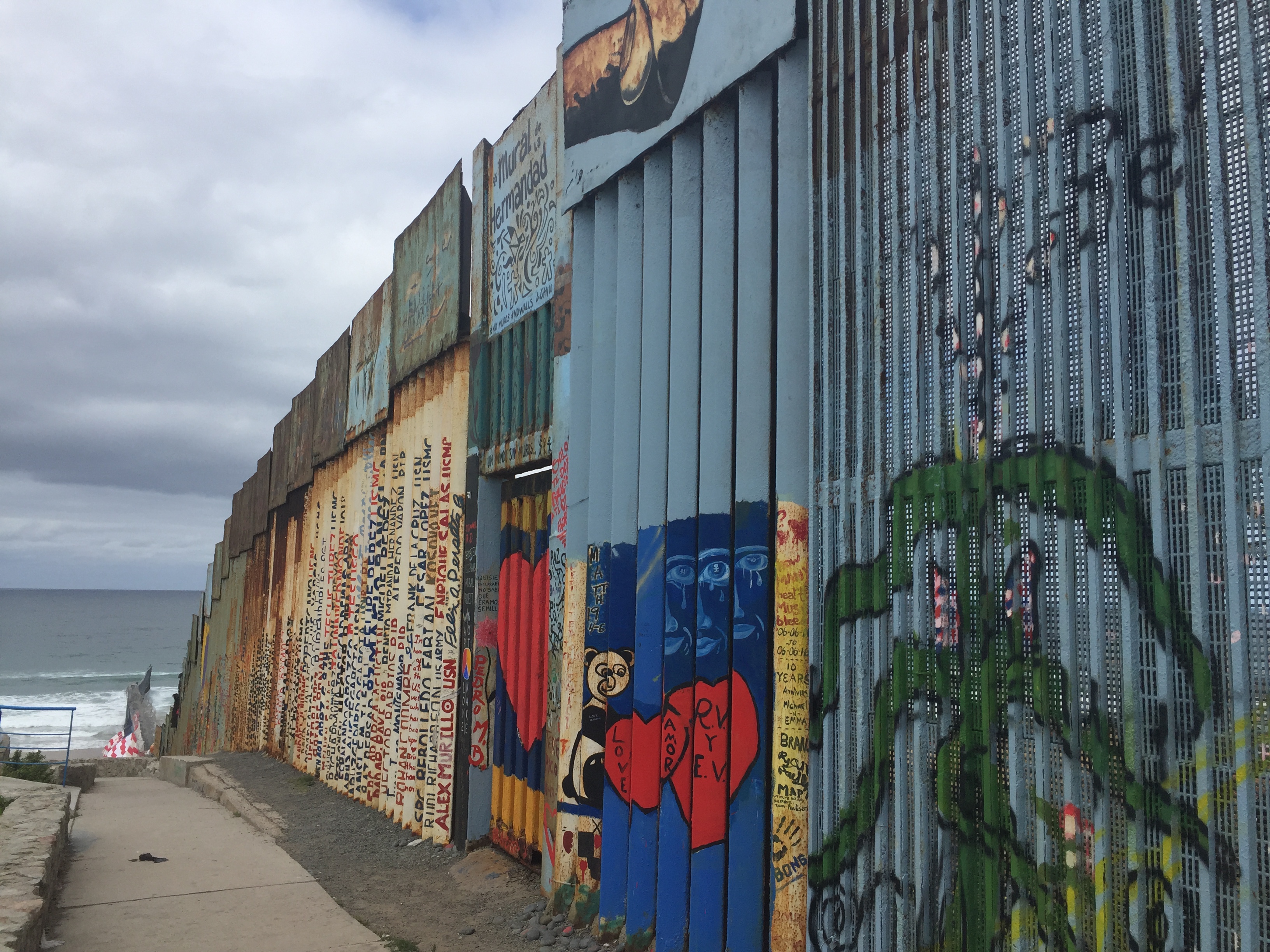 Before this report, no one knew how many veterans had been deported because the U.S. government didn’t keep track. And while the report uses information from multiple federal government agencies to quantify their numbers over the past six years, the total number of veterans who’ve been deported remains unclear.

The deportation of noncitizen veterans is an unintended consequence of the Illegal Immigration Reform and Immigrant Responsibility Act (IIRIRA), signed by former President Bill Clinton in 1996. Billed as an anti-crime effort, the law made it possible to deport legal permanent residents convicted of certain felonies.

Experts say the law was a continuation of the war on drugs waged by the administration of former President Ronald Reagan. After the 1996 law, many of the deportations of legal permanent residents stemmed from drug offense.

In his 1995 State of the Union address, Clinton laid out reasons why he believed the law was necessary — touching upon themes that remain prominent in current debates over immigration policy.

“All Americans, not only in the states most heavily affected, but in every place in this country, are rightly disturbed by the large numbers of illegal aliens entering our country. The jobs they hold might otherwise be held by citizens or legal immigrants. The public service they use impose burdens on our taxpayers,” Clinton said.

“That's why our administration has moved aggressively to secure our borders more by hiring a record number of new border guards, by deporting twice as many criminal aliens as ever before, by cracking down on illegal hiring, by barring welfare benefits to illegal aliens,” he said.

While the armed forces have encouraged noncitizens to join the military and offered expedited naturalization, over a dozen deported veterans interviewed by WBEZ said their superiors didn’t follow through with that promise or were told misleading information.

“The recruiter said you’re going to be a citizen automatically,” said Alex Murillo, a deported veteran from Phoenix who is currently living outside Tijuana in Mexico. 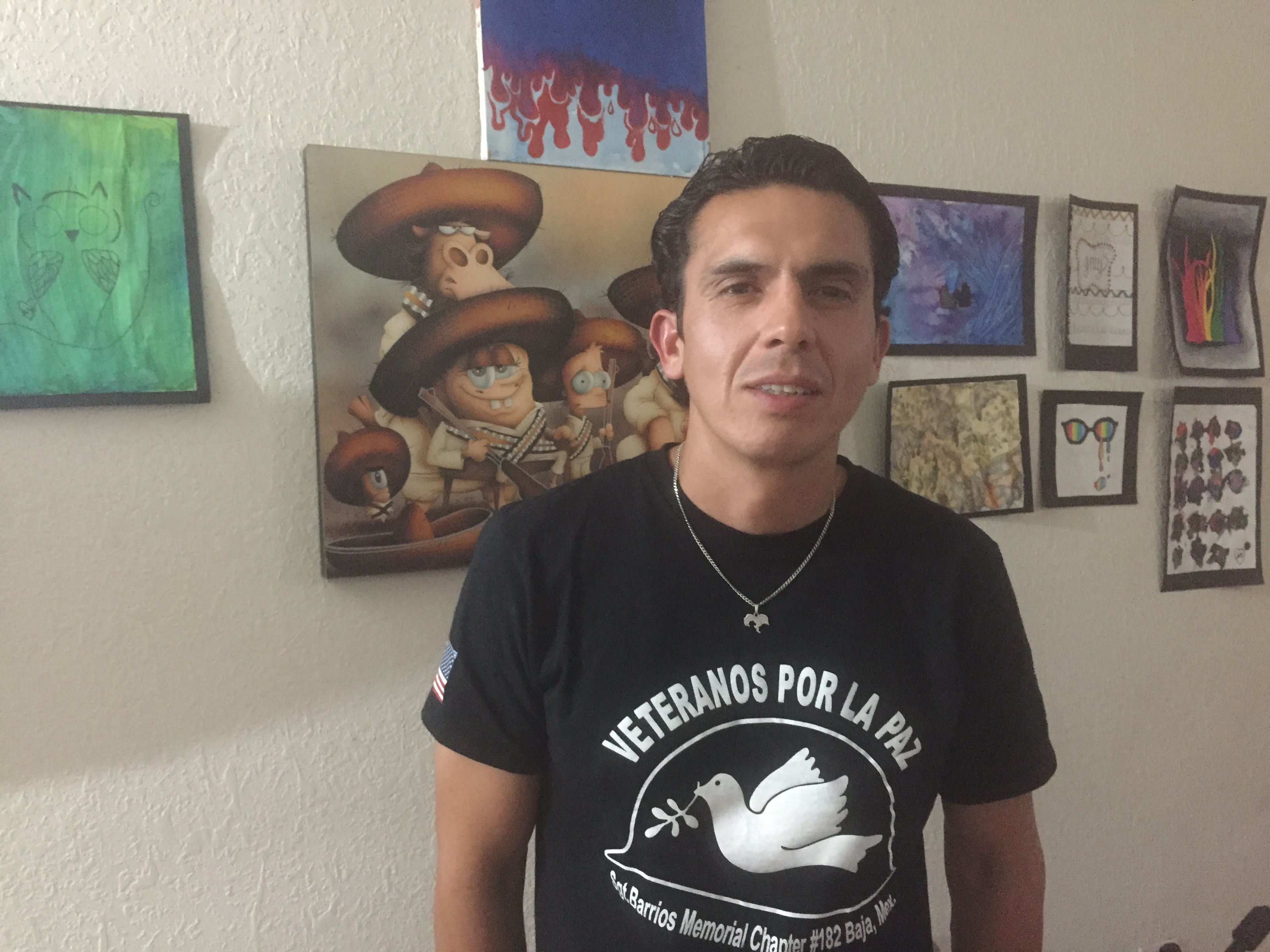 “The reason I joined the military wasn’t to gain citizenship, that’s not it. So I wasn’t really worried about it. I thought it was something that was going to happen naturally as the recruiter said, it’s going to be automatic,” Murillo said. “And swearing into the military is pretty much identical as when you swear to be a citizen.”

Margaret Stock, an immigration lawyer and a retired lieutenant colonel in the United States Army Reserve, said the law is clear that, during wartime, soldiers can apply for citizenship after one day of military service.

“The reason the law says that — it's a law that's been around for more than a hundred years — is because it's not a good thing under international law for the U.S. to be deploying people who aren't American citizens,” said Stock, adding that under the current administration things are getting worse for noncitizens serving in the military. The GAO report indicated that the number of noncitizens in the military filing naturalization applications declined sharply from 2017 to 2018.

In recent years, some federal lawmakers have tried to push back against the law. Three years ago, a group of Democrats introduced a resolution in the U.S. House of Representatives condemning the IIRIRA.

“Whereas there is growing bipartisan acknowledgment of the devastating impact that the criminal justice system has on communities of color and that an immigration system that relies on the criminalization of immigrants compounds that injustice,” the resolution stated.

Members from both chambers of Congress have also introduced legislation to roll back provisions of the IIRIRA.

But for the veterans who have been deported, they don’t think about the law that made it happen. They just feel betrayed.

“It’s a betrayal. It’s a stab in the back,” Murillo said. “It’s un-American. You take a kid. You take him, you break him down, and you form and shape him into what you want him to be: a soldier. You send him out to do what you need him to do, whatever that may be. And once this kid is broken and comes back, then you don’t take him, and then you exile him? You kick him out?”

Other veterans said they are hurt to know that they can return to the country they served only after they die. 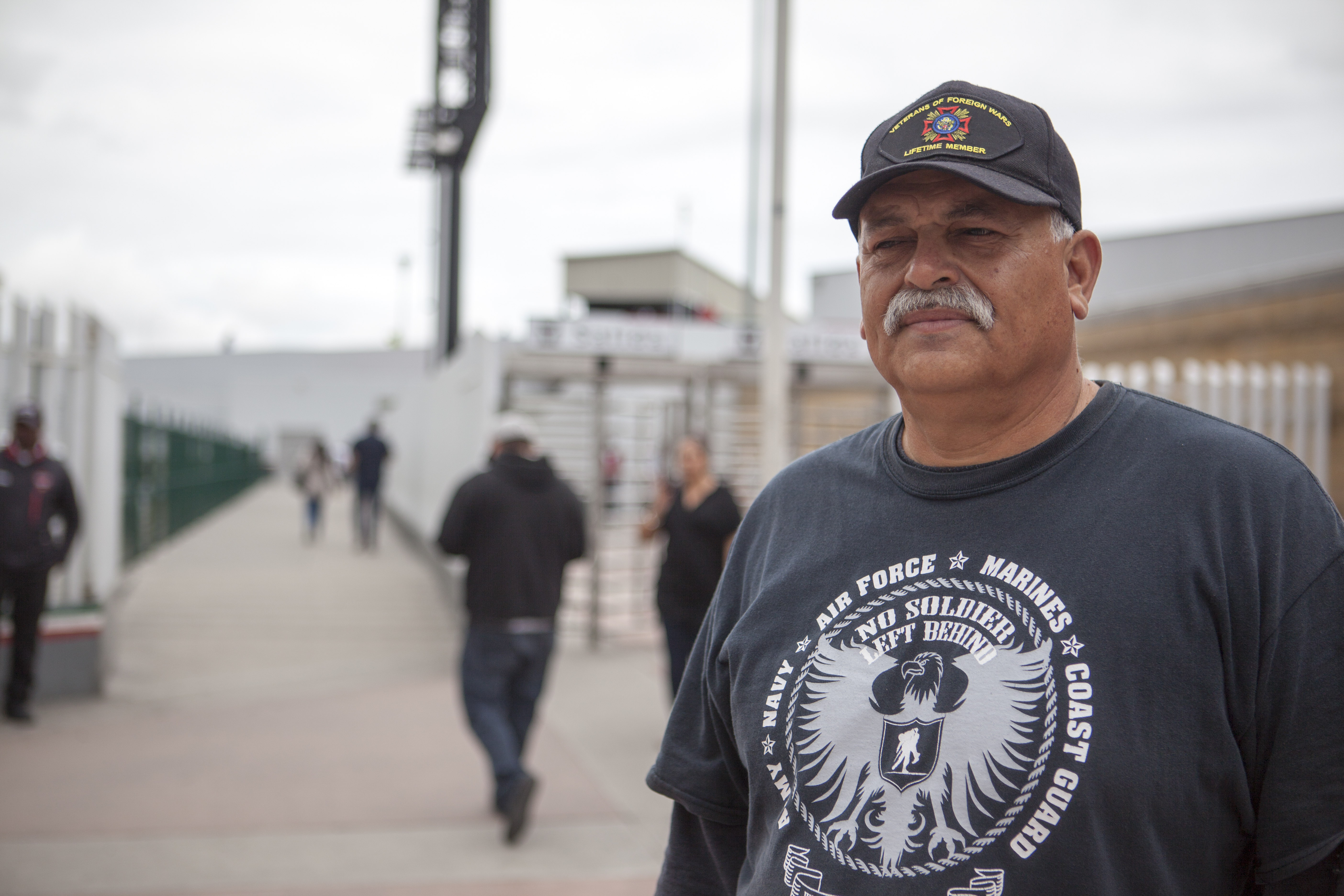 Hector Lopez, a veteran from California, said he knows several deported veterans who’ve died waiting to go back to the U.S.

“Sadly enough, we got them across and they got buried in the U.S. with full military honors,” he said. “Because they were dead. That’s the only way they could go home. I don’t want to go home in a box. I’d rather go home alive.”