Skip to main content
An epic love letter to rock n roll set to the sounds of greats like David Bowie, Elton John, The Beach Boys and The Who, Almost Famous tells the coming of age story of an ambitious 15-year-old (Patrick Fugit) who wheedles an assignment from Rolling Stone and goes on the road with an ascending rock band in the 1970s.
Staring Billy Crudup as the leader of the touring band, Kate Hudson as a groupie and the late Phillip Seymour Hoffman as legendary Creem editor Lester Bangs, Cameron Crowe draws on his real-life experience as a teenager on the road with such icons as Led Zeppelin, David Bowie, The Who, The Allman Brothers and Lynyrd Skynyrd to tell the story of a young journalist touring with fictional band Stillwater.
Join Sound Opinions’ Greg Kot & Jim DeRogatis as they celebrate the memory of the late great Lester Bangs and Phillip Seymour Hoffman with a special screening of Almost Famous. Please note this movie is Rated R.
Get tickets here! 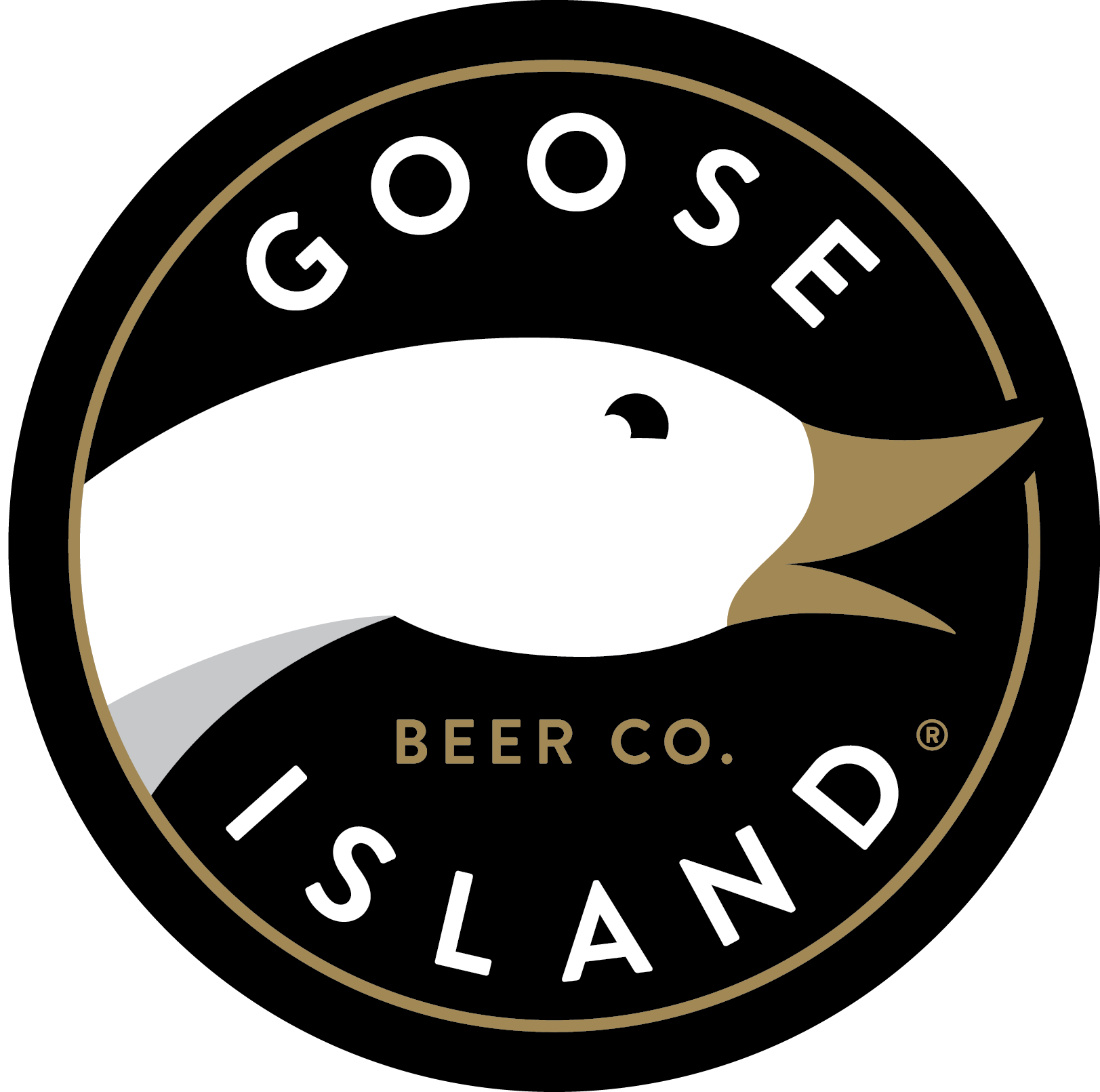