Our subject is Community Area 30, the area of the West Side generally centered around 26th and Central Park. Historically, the neighborhood was known as South Lawndale.

That’s still the official name. But around 1964 community leaders here began referring to their turf as Little Village. North Lawndale was going through some bad times, and the people south the Burlington railroad wanted to emphasize their separate status. To keep the narration simple, I’m calling this area SLLV. 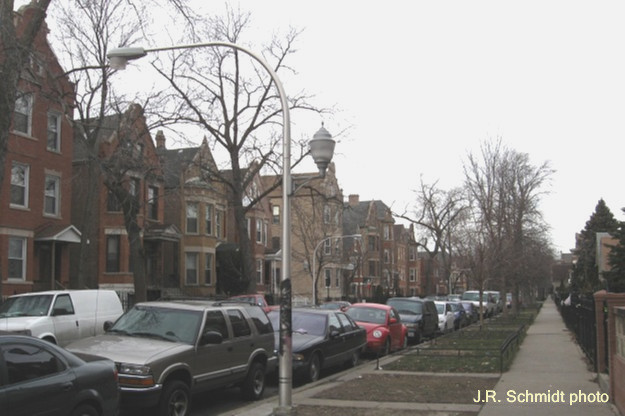 In 1869 the City of Chicago annexed most of the area that would become SLLV. The only hints of civilization then were a few farms and a little settlement near the Burlington tracks. That would soon change.

The Great Fire of 1871 wiped out downtown Chicago. The McCormick Reaper Works on the lakefront was among the properties destroyed. The company rebuilt on the outskirts of the city, at Western and Blue Island avenues. When employees at the new plant began settling nearby, developers began subdividing in SLLV. 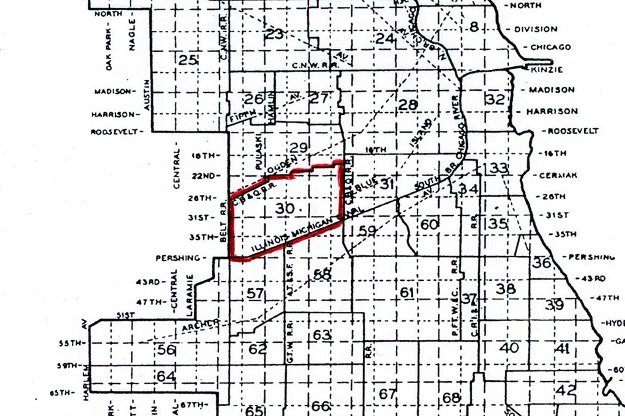 Over the next 30 years, the community grew slowly and steadily. Many of the residents were Czechs moving west from Pilsen. There were also some Germans and Poles. In 1889 the city annexed the area west of Crawford Avenue (Pulaski Road), giving SLLV its current boundaries.

The real building boom came with the new century. In 1903 the massive Hawthorne Works opened just to the west, while to the north, the Douglas Park ‘L’ line was being extended. Cottages, two-flats, and distinctive three-decker flats began filling up the 25-foot lots of SLLV. A ribbon commercial strip took hold along 26th Street. 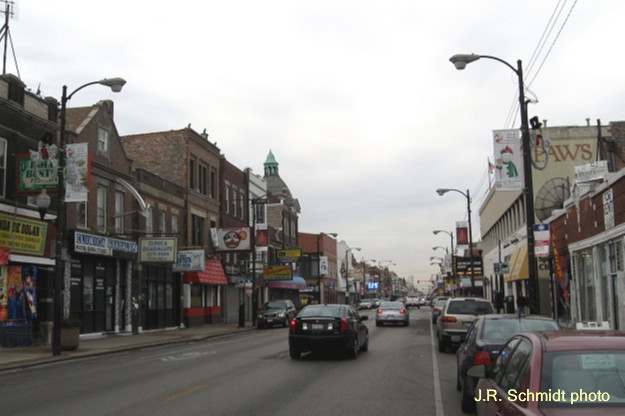 Meanwhile, other factories and rail yards were being constructed along the community’s eastern and western borders. The Sanitary and Ship Canal was built along the southern periphery, and attracted similar development. SLLV became an island surrounded by a sea of industry.

The population reached 84,000 in 1920, making SLLV was one of the most densely-packed communities in Chicago. The residents were mainly blue collar and Czech. The most prominent was Anton Cermak, businessman and political boss. Cermak’s clout brought the community the Cook County court house and jail complex. In 1931 he became mayor of Chicago. 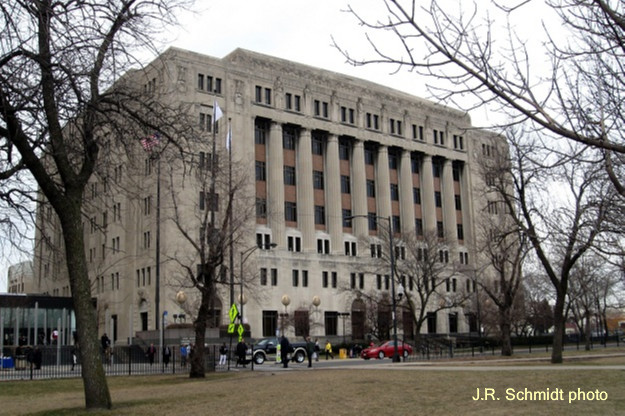 From Cermak’s time into the 1960s, SLLV didn’t change much. The population steadily declined to about 60,000, which was a blessing. Poles replaced Czechs as the dominant nationality. A few African-Americans lived in the northeast section. There were also a small number of Hispanics.

The last-named group proved to be the future of SLLV. In 1970 about a third of the population was Hispanic, and by 1980 that proportion had become 74 percent. At the same time, the total number of residents began rising. The 1980 census counted 75,000 people living in Community Area 30. Twenty years later the population reached a historic high of 91,000. 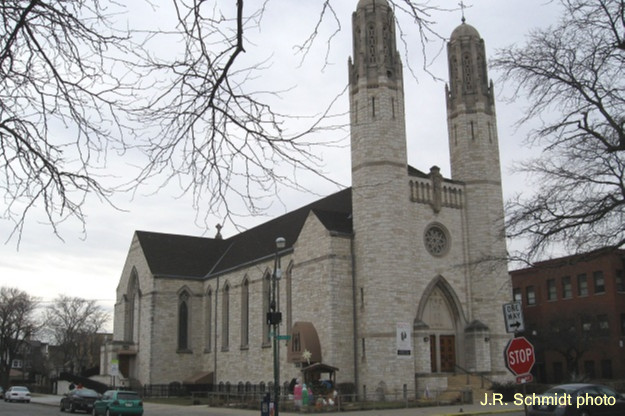 Today SLLV is home to about 79,000 people. The 2010 Census identified the population as 84 percent Hispanic, with 12 percent African-American and 4 percent White. The Mexican community is the largest in the Midwest. A highpoint on the calendar is the 26th Street Mexican Independence Day Parade in September.

Hawthorne Works and most of the other factories are gone, and many SLLV residents work in clerical and service jobs. The 26th Street strip continues to be one of the city’s busiest outlying shopping districts. In recent years several public schools have been built to serve the area.

SLLV has always suffered from a lack of parks. Though Douglas Park is just to the north, the only facility in the community itself is Piotrowski Park on 31st Street. Perhaps some of the vacated industrial land can be devoted to recreational facilities. 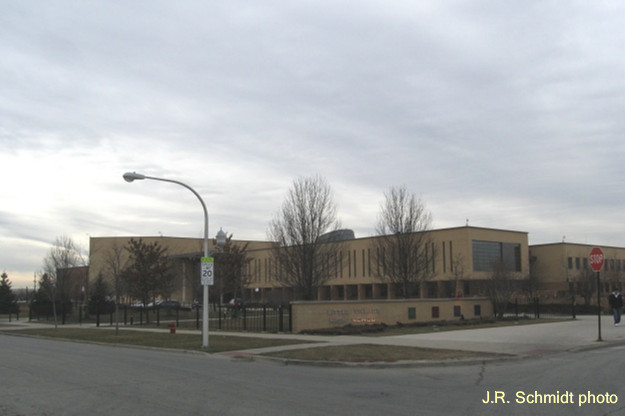