Just inside the doors of the RTW Veterans Center on S. Martin Luther King Dr. a long hallway is lined with a dozen framed pictures.

Ranging from abolitionist Frederick Douglas to Henry Flipper, the first black graduate of West Point, to General Colin Powell, it’s literally a hall of fame of black servicemen throughout history.

That history includes RTW’s founder Daniel “Doc” Habeel who served in Vietnam as well as his father, grandfather and other relatives who carried on a military tradition. It also now includes two of Habeel's children who’ve served in Iraq and Afghanistan.

Habeel decided to open an outpost of the Muslim American Veterans Association several years ago. It was during a MAVA fish fry fundraiser in 2011 that he noticed something.

“Some of the people that came to the fish fry they really didn’t have the money that we were looking for $10 a plate all you can eat,” said Habeel. “What they came with was some change. But we fed them anyway.”

Habeel says some of the same people came back the following day.

“And they wanted to know if there was any fish left,” remembered Habeel. “And there was and we fed them again.” 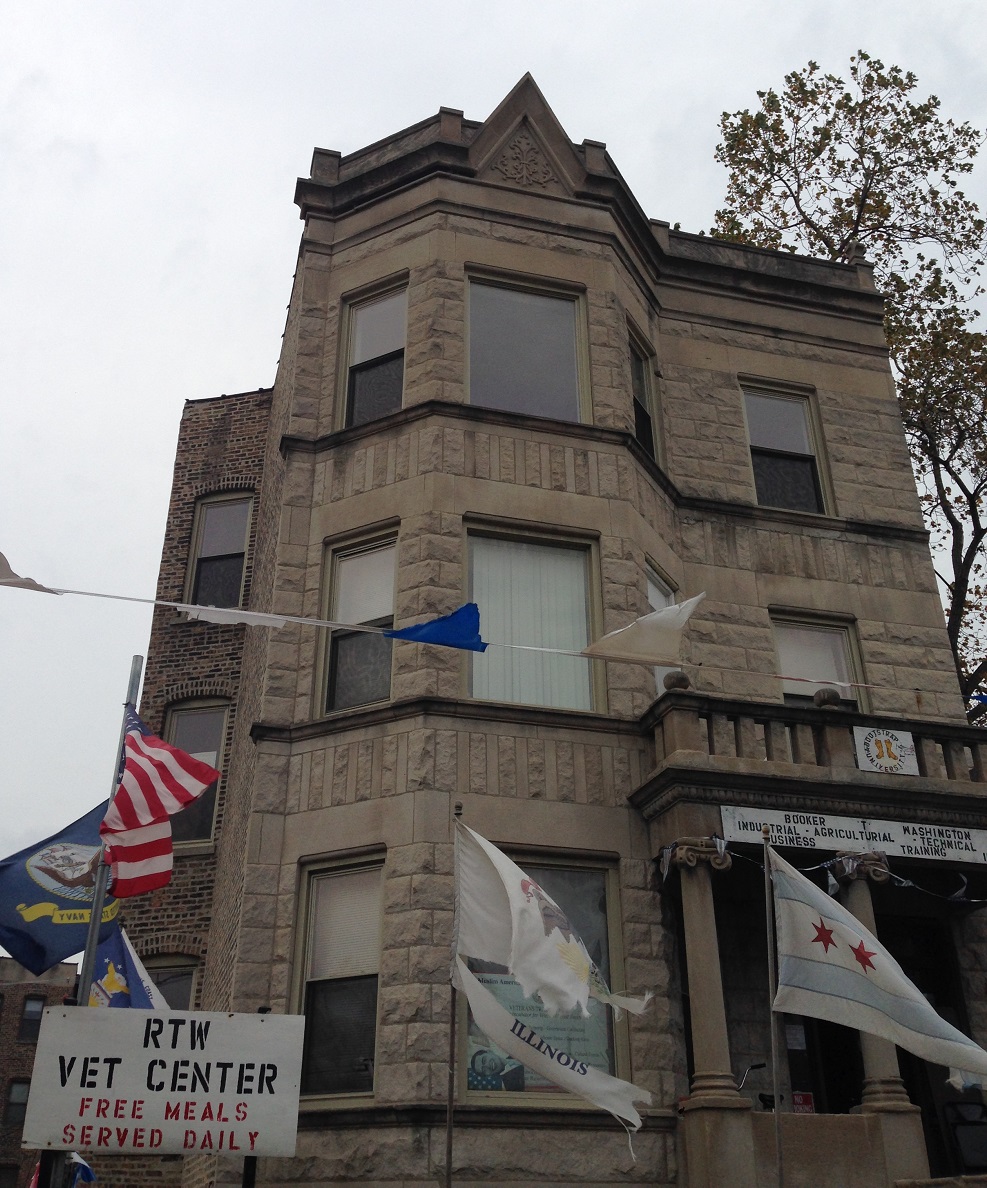 Then some showed up on the third day.

“And that day we made a commitment that if anyone comes to this door hungry, they would never leave hungry,” said Habeel.

Shortly afterward, he and his wife Arnetha started the RTW, which stands for Remaking the World. They originally intended to help needy veterans find food, clothing and a place to get out of the cold.

But they soon realized the needs of the neighborhood were much greater. Habeel said he began to think of their sturdy, three-story graystone as a "forward operating base" in a war zone.

“We have to go in and rescue our neighborhoods,” said Habeel. “From poverty, gangs, drugs, crime, violence and urban terrorism.”

Hazel Parker comes for lunch everyday at 1 p.m sharp. On this day, she’s getting a plate of b-b-q chicken to go. Parker says she spent a year in the Army, not long enough to rack up benefits. Injured in a motorcycle accident in the 1980s, a stroke permanently slurred her speech. Now Parker says fluid behind her knees has forced her to use a wheelchair.

Parker lives around the corner from the RTW and says it helps everyone in the neighborhood — no questions asked. There’s a community garden on the vacant lot next door. Inside the greystone, one converted bedroom holds canned goods and another has long racks of clothing. On the third floor there’s a computer lab for anyone who needs help finding a job. 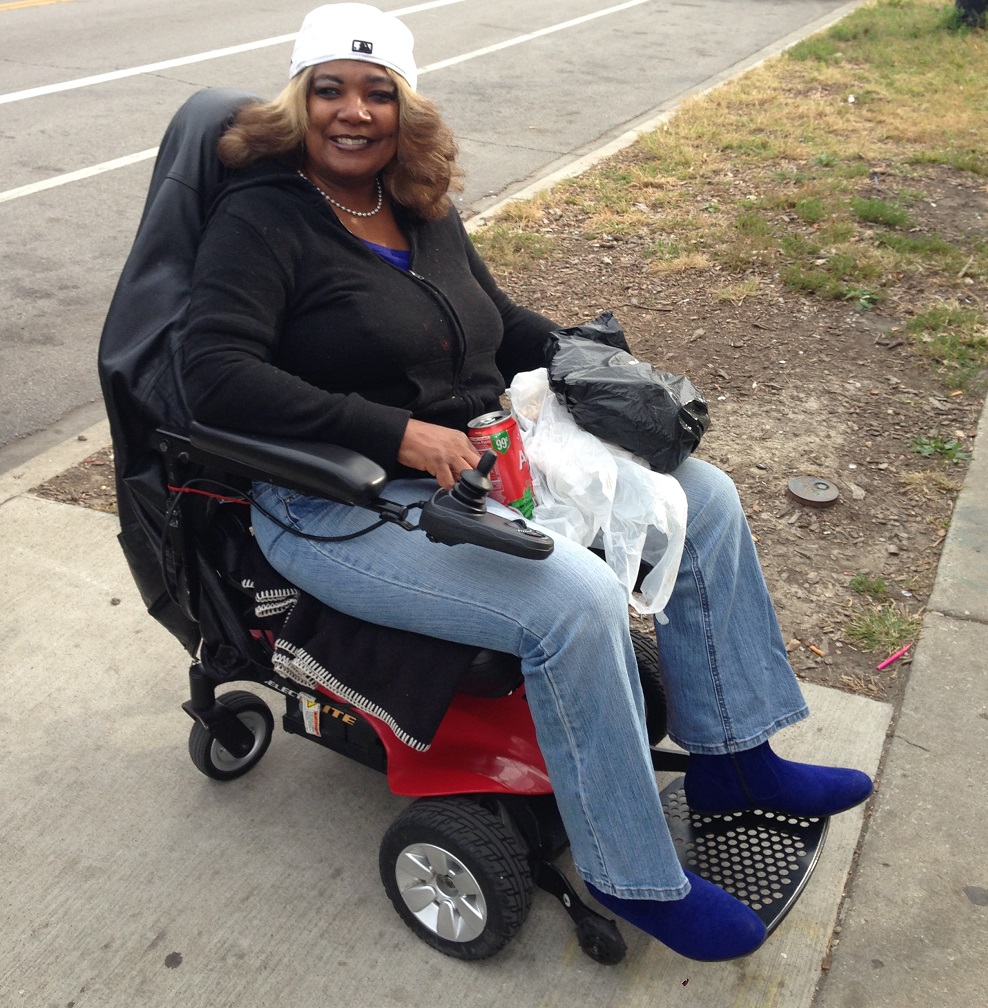 Gwendolyn Washington, a former Army lieutenant, says the staff prepares anywhere from 75 to 150 meals a day for those in need.

“They’re grateful they’re here. Especially the little kids after school. They get pastries”, said Washington, who recalled passing out hams a few weeks ago. “A little boy came up and said ‘could I take one?’ I said ‘what are you going to do with that ham?’ He said ‘I’m going to take it to my mother.’”

Habeel says they rely on volunteers and donations from the community to keep the pantry full.

In the meantime, he’s also keeping an eye on what’s brewing across the street. If Washington Park is chosen as the site of the new Obama Presidential Center, future commercial development could be built steps away. Habeel isn’t opposed to the idea but worries it could displace the RTW and those it serves.

Habeel says it wouldn’t be his first battle for survival. And he promised to follow the old Army Creed ... to never leave a fallen comrade.