Strawberry Hampton, 28, was originally due to be released from an Illinois prison in February, according to her lawyers. But Hampton said retaliation from guards for reporting physical and sexual abuse has lengthened her sentence, and she is now asking the governor for clemency.

Hampton is a transgender woman who was housed at four different Illinois Department of Corrections men’s facilities. Hampton said she faced repeated physical, verbal and sexual abuse from guards and fellow prisoners. She accused staff at Pinckneyville Correctional Center of forcing her to have sex with her cellmate for their entertainment, according to court filings.

Hampton “repeatedly reported the abuse to IDOC officials and they not only ignored her, but also punished her with false, retaliatory disciplinary tickets that resulted in a prolonged sentence of segregation and an extension of her original release date,” according to her petition for clemency.

Hampton was also not allowed to participate in programs or work opportunities that would have allowed her to earn “sentence credits,” according to the petition. 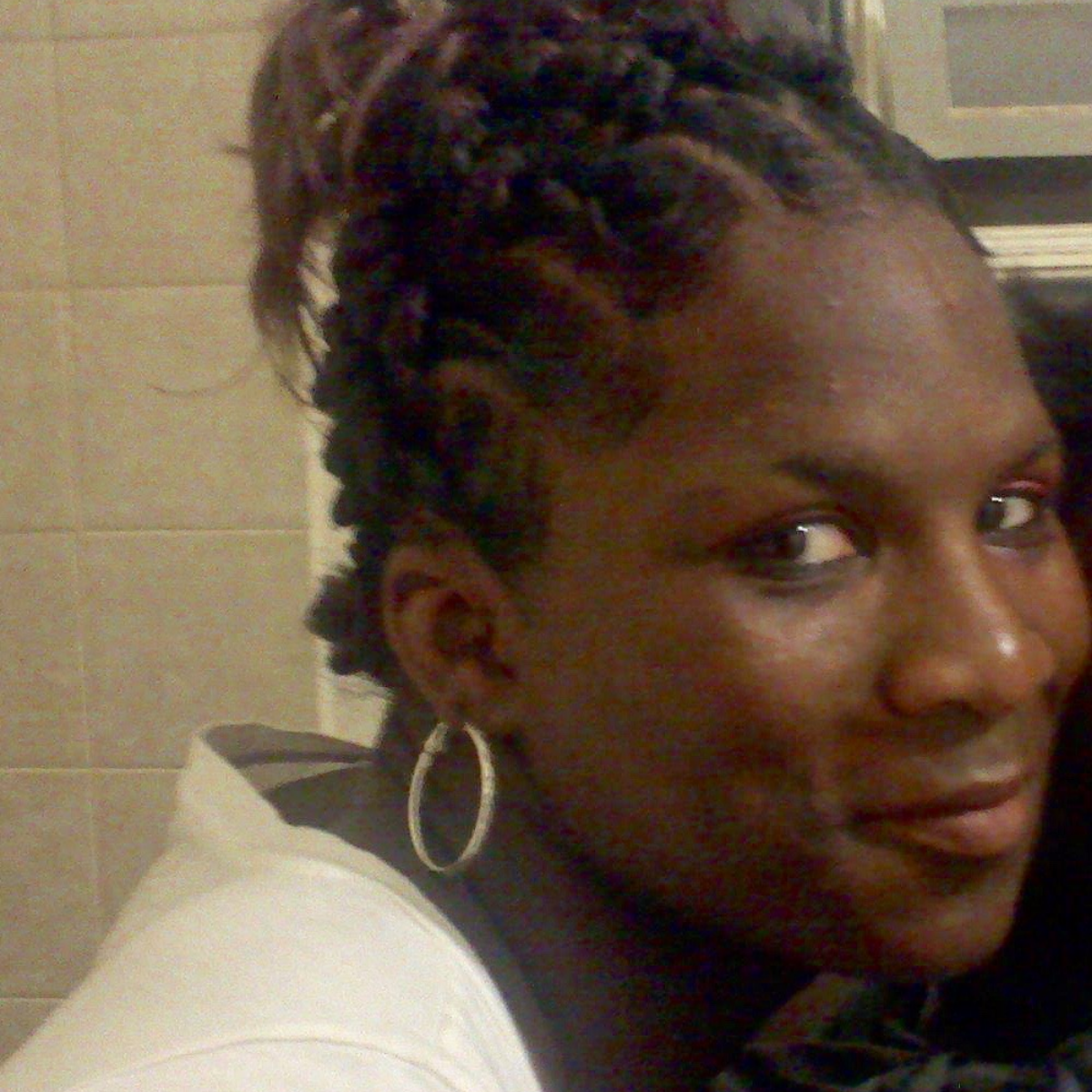 Hampton waged a legal battle to be transferred to a women's prison, and in December 2018, IDOC transferred her to Logan Correctional Center, a women’s facility. According to her lawyers, she is currently due to stay in prison until November 2019.

“Because she spoke out, officers attempted to silence her, and in doing so extended her imprisonment,” reads the letter. “Please take immediate action to correct this grave injustice and allow Ms. Hampton to be home with her community so she can continue her leadership for the rights of trans people and survivors everywhere.”

A spokesperson for Pritzker said, “the administration takes requests for clemency seriously, and we will review this case.”

Shannon Heffernan is a criminal justice reporter for WBEZ. Follow her at @shannon_h.