The Uptown Theatre on Chicago’s North Side is nearing the century mark. But for the last nearly 40 years that existence has been lonely. The former movie house and concert venue closed in 1981 and has received only essential structural repairs during the past decade.

During a private tour Thursday night for historic preservation advocates, Jerry Mickelson was eager to show off what he called “the perfect theater,” which has 4,381 seats. Mickelson bought the Uptown Theatre in 2008 for more than $3 million. Mickelson, the co-owner of live entertainment promotion company Jam Productions, is leading redevelopment of the venue and plans to reopen it in 2020.

The project’s budget is $75 million, with about $16 million coming from City of Chicago funds. Mickelson says the bulk of the money is to update infrastructure like electrical and plumbing, and fix the facade that faces North Broadway. Mickelson was adamant, however, that the improvements will not strip away the aesthetic of the theater’s interior.

“It was built as one of the best theaters in this country, and why change it? There’s no reason to,” he said.

Mickelson said the theater will have concerts, comedy shows, dances and other entertainment when it reopens. 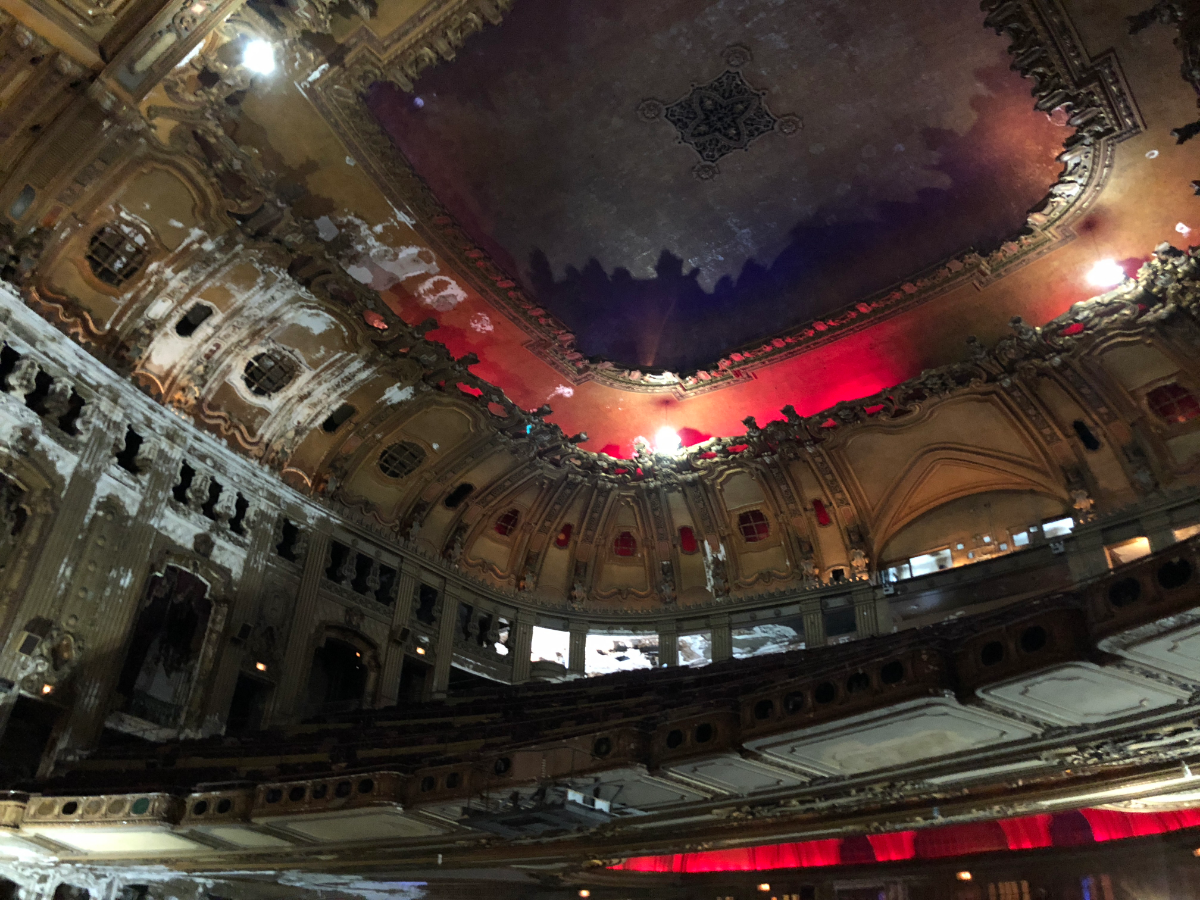 If you didn’t get a chance to go to the Uptown Theatre to see Bruce Springsteen, the Grateful Dead or the J. Geils Band (the last group to play there before it closed), there’s a good chance you’ve never been past the front doors.

According to Chicago theater historian Richard Sklenar, the Uptown Theatre was the largest movie house in the city when it opened in 1925. During Thursday’s tour, Sklenar pointed to original features such as a panel of numbers and coordinating lights that indicated to ushers which seats were available.

The lobby’s ceiling had three black rods awaiting the return of chandeliers -- something Mickelson said will happen -- and a pillar that had been painted to re-create the original colors of turquoise and gold on the lobby walls. Color was surprisingly still vivid on wall murals and the auditorium ceiling, but the plaster damage from leaky pipes was clear, something Mickelson said needs repair.

Sklenar said the house organ is no longer around --  it was shipped to a pizza parlor in California. There is a piano left, slumped in the right corner of the stage, dusty and with only three legs. 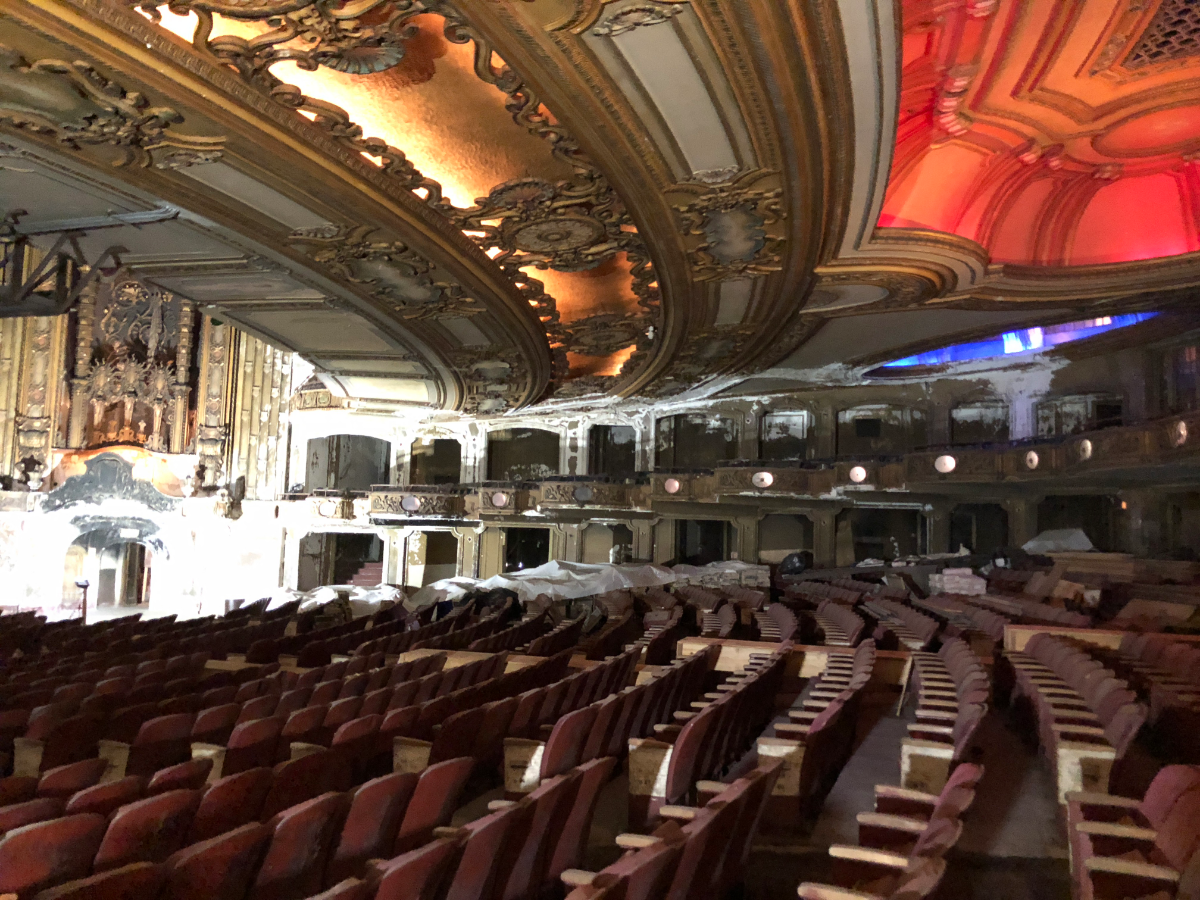 Using history to pay the bills

Mickelson and development team Farpoint, which was founded by former members of Sterling Bay, the developers behind the Lincoln Yards project, are counting on the historical significance of Uptown to help with the bottom line. Bonnie McDonald from Landmarks Illinois said the theater “has almost everything as far as designations are concerned.”

McDonald said it’s located in a Chicago-landmarked district, has designation from the Commission on Chicago Landmarks and is on the National Register of Historic Places.

All those recognitions add up to tax incentives. The Uptown Theatre project is looking at almost $9 million from national historic tax credits, and $3 million from Chicago’s Adopt-A-Landmark Fund.

Mickelson and Farpoint have a shot at even more money because of the theater’s historic significance. In 2018, the Illinois legislature passed the state historic rehabilitation tax credit. That’s another $3 million in incentives available.

All this money comes with requirements to maintain the building’s landmark status. McDonald said that would include maintaining the Uptown Theatre’s terra cotta exterior and marble on the inside, for example.

Mickelson dismissed that being a challenge. “Yeah, there’s guidelines but I don’t even need to think about it. We’re restoring the theater back to the way it was,” he said. 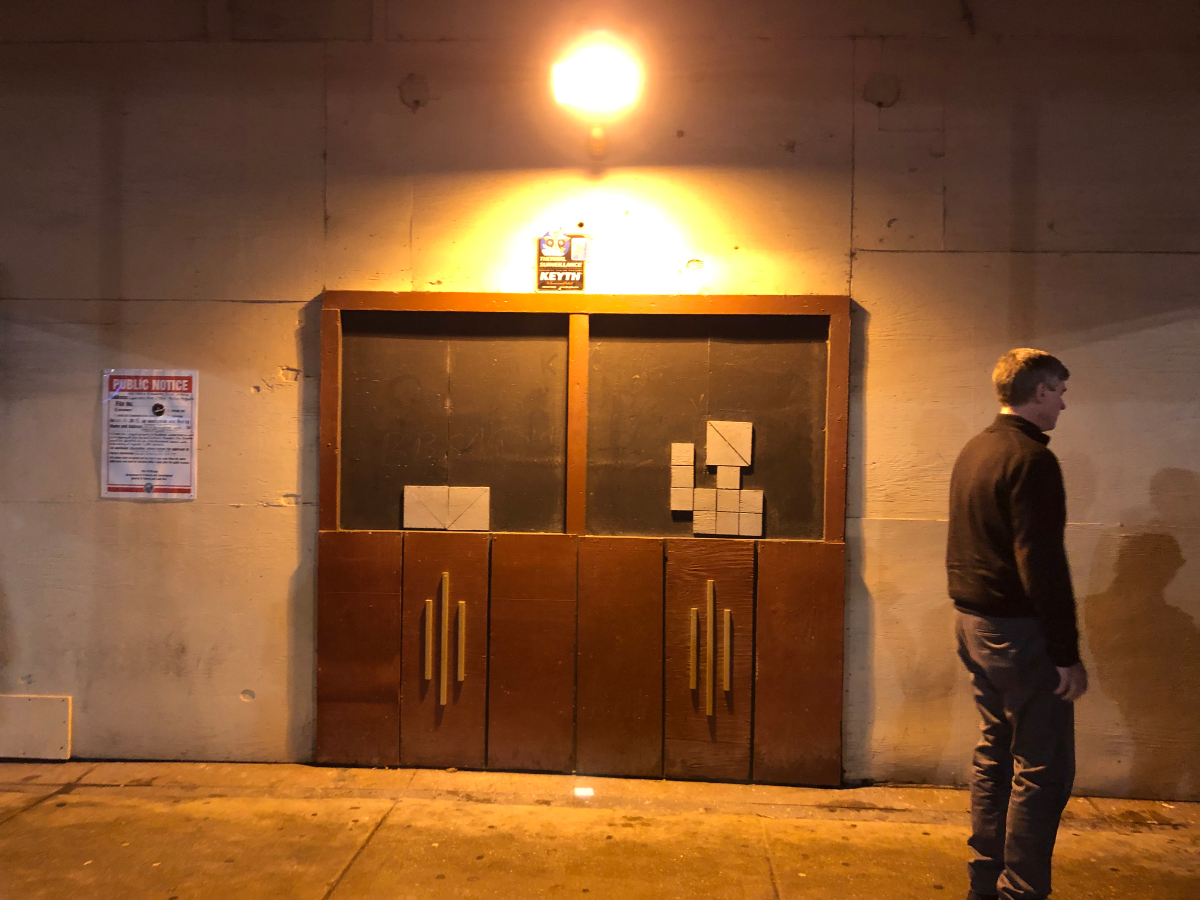