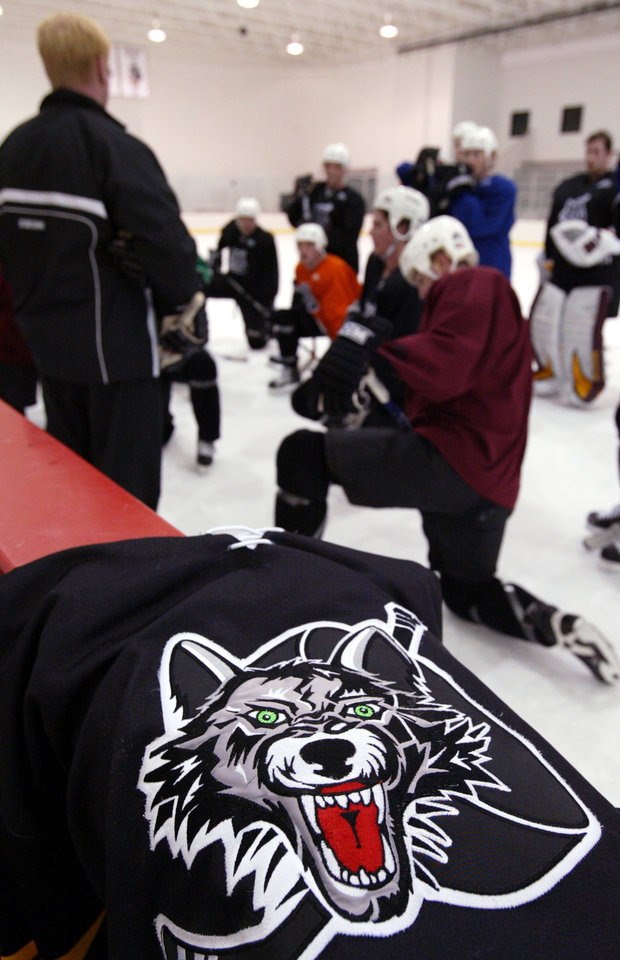 While the NHL tries to untangle its messy labor dispute, there's an alternative for hockey aficionados fiending for a live game: the Chicago Wolves.

The Wolves, who play in the American Hockey League, are in the middle of the season out at the Allstate Arena in Rosemont. According to Lindsey Willhite, the team's Public Relations Director, the Wolves had a 10 to 15 percent increase in ticket sales to begin the season (mirroring an early season sales jump from last year). However, the real bump could come now that the calendar has turned to January: no Bears, no Blackhawks, at least for now, and a team owner who likes to win.

The lockout means good play in the AHL

The AHL has benefitted from the NHL lockout in other ways, too. On each team there are a number of players that would otherwise be playing in the NHL, or spending time with parent clubs. (The Chicago Blackhawks are affiliated with the Rockford franchise through former Wolves like Nick Leddy and Andrew Shaw who are now on the Blackhawks' roster.) The quality of the play had been fortified since these young players have remained in the AHL.

The Wolves have five or six players who could be elevated to the NHL when the lockout ends. Luckily for the team, owner Don Levin always thinks in terms of championships, so the team has a number of veterans, like Brett Sterling and Darren Haydar, who anchor the club.

This is where the team really excels with fans: The Wolves embrace a family experience at a reasonable cost. “You can come see a game for nine bucks,” Willhite said. “There are fireworks and lasers before the show; there are T-shirt tosses; there are tons of stuff for kids to do on the concourse.”

Players sign autographs after games and sometimes there is a post-game skate for the fans. On a recent Saturday, the stands were filled with thousands of Girl Scouts to kick off the cookie drive. Cheap, fun and Thin Mints? Sign me up.

The Wolves are invested in their community, too. Last Friday the club sponsored a blood drive with Life Source, and on January 16, 18 and 19 the team will salute the armed forces with its Military Appreciation Nights. The Wolves will offer one complimentary ticket to all active-duty military and veterans to any of those games, and players will be wearing specially made camouflage jerseys that will be auctioned off for charity after the January 19 game.

Bottom line, just look at what the Wolves have accomplished: four championships (the last in 2008) and a strong and growing fan base. So while Blackhawks fans wait for that season to begin, they can still see a good game of hockey — and not break the bank doing it.