As the saying goes, everyone’s a critic. What I’ve learned in my Curious City investigation is that everyone is also a historian! We all know that Chicago has a rich, colorful history. From the origin of the “Windy City” moniker to the urban legends surrounding the Great Chicago Fire, we have many sources to recount the fantastic tales of our past.

So when Evanstonian Mark Sheldon inquired why streets on the city’s North Side are named and streets on the South Side are numbered, who better to ask than our esteemed cadre of Chicago historians? Admittedly, I thought they would have the answer at the ready. “Oh yes, of course, the great street mystery! I know why.” Not so fast...

The group I contacted offered many believable and thoughtful theories for the differing conventions. Tom McNamee, editorial page editor at Chicago Sun-Times and co-author of Streetwise Chicago: A History of Chicago Street Names, guessed that the move might have been based in simple commuter logic. “Numbered streets are just enormously convenient for figuring your way around town,” McNamee notes.

On to the next expert. For a question like this, it would be irresponsible not to ask one of our go-to guys, Tim Samuelson. As Chicago’s cultural historian, he can always expound on the minutiae that gives our city its roots. But it seems that the answer to Sheldon’s question has even eluded Samuelson. He agrees with McNamee that the rapid growth of the city’s South Side put demand on city officials to create an efficient system for getting around, but it’s not clear why numbers were a better answer than names. Up to this point, Samuelson says, the North Side practiced “naming sequential groupings of streets by specific themes to keep things in some semblance of order.” This is where you get your state streets (not to be confused with State Street) including Michigan, Illinois, Ohio. You also see the Great Lakes represented such as Superior, Erie, Ontario. 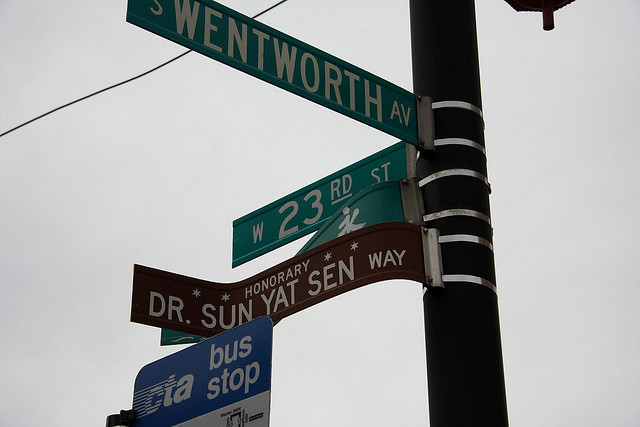 But we are in Chicago, after all, so you can only steer clear of the political realm for so long. Thus began the desire to give our city streets some presidential grandeur. Samuelson says this was a “slippery slope”. Sure, no one balked at the idea of honoring our founding fathers by placing their surnames on signs, but “the prospect of naming streets after Presidents who were in recent memory [meant] old grudges and political animosities entered the deliberations. That created some problems. Samuelson jokes: “Name a street for that miserable political turncoat John Tyler?? The hell you say!” (Two quick notes: There is currently no Tyler Street on the grid, and for everything you want to know about President Tyler (and who doesn’t?) check this out.)

But Dennis McClendon thinks there’s more to it than just some officials grasping for new ideas for street names. Curious City followers should be familiar with McClendon’s name. He frequently comments on the series with helpful hints about Chicago’s history. He also knows the city’s framework well. McClendon is a cartographer who founded Chicago CartoGraphics, and he’s designed maps for organizations like the CTA and the Active Transportation Alliance. So I decided to turn to him for some help.

He says his interest in this question is right in line with his life’s work: “As a Chicago mapmaker, I’m always fascinated by those little bits of the story that have to do with street names, or street naming patterns."

Lucky for us, this interest led to some very impressive research. 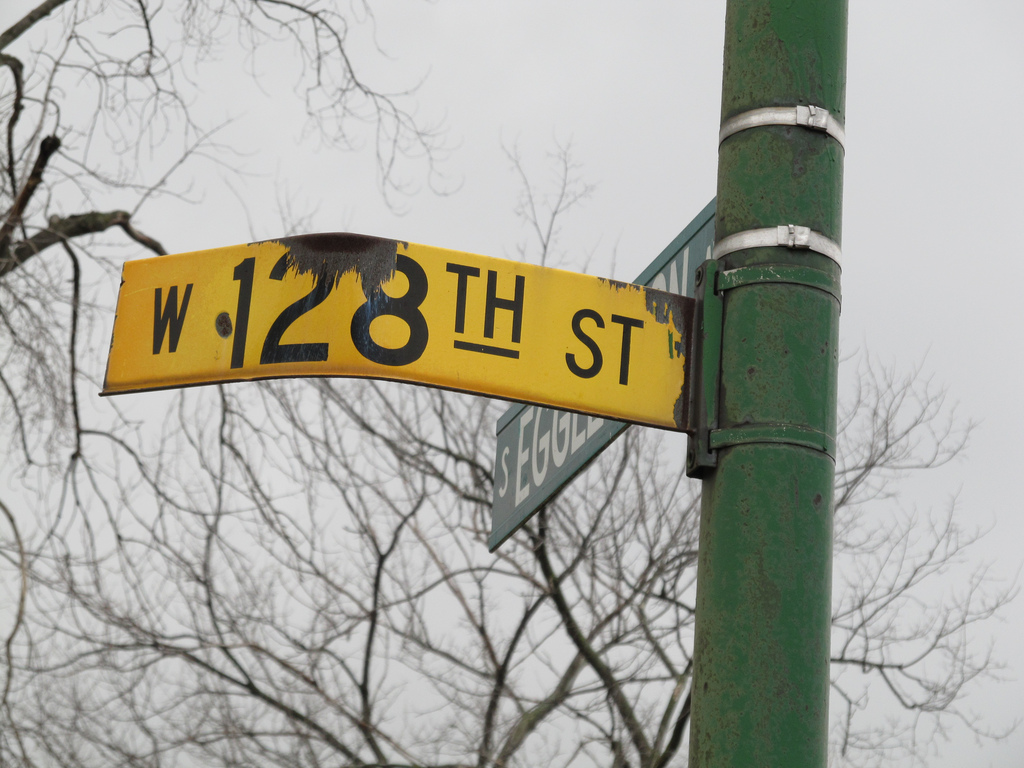 During his digging, McClendon found that all the streets used to be named, but around 1861-1862, these names changed to numbers. Like Tim Samuelson, McClendon credits this move to easing the commute for drivers and pedestrians. The “when” and “why”, however, are still spotty. While digging through some material available at Northeastern University’s archive, McClendon discovered that an ordinance was submitted in 1861 to the Common Council (the City Council for us today).
That revelation doesn’t tell the whole story: He didn’t have the whole transcript - just the header - and he acknowledges that the full document might not even reveal the “why” behind the switch.

So, as a professional cartographer, why not let maps of the time reveal the truth? McClendon says that isn’t a pure science either. In his business, he says mapmakers try to stay ahead of the curve, and "show things that are projected to happen in the next few years so the map won't look out of date."  McClendon isn’t counting on the maps for the precise dates, but they did allow him to stumble on the right decade.

McClendon says that even if we find the exact language attached to the ordinance that was submitted for the street-name change, it probably won’t include the reason. When politicians suggest changes to their wards, districts or states, there aren’t necessarily clear and concise reasons given for why they’re seeking the changes. McClendon concedes that maybe it’s just sheer laziness; once the Superintendent of Maps wanted to number streets, the  North Side name were already part of the city’s infrastructure. Why go through so much extra work fixing what’s not broken, right?

So where does this leave us in our quest to answer Mark Sheldon’s question? Closer but no cigar … yet. Cartographer Dennis McClendon’s thorough research provided some great leads on where to look next. I’m off to dust off some maps and dig through the Common Council archives. Rest assured, Mark, we’ll get there.

Tune in Wednesday, Sept. 12, to The Afternoon Shift with Steve Edwards to hear the answer - or the closest we can get to it! 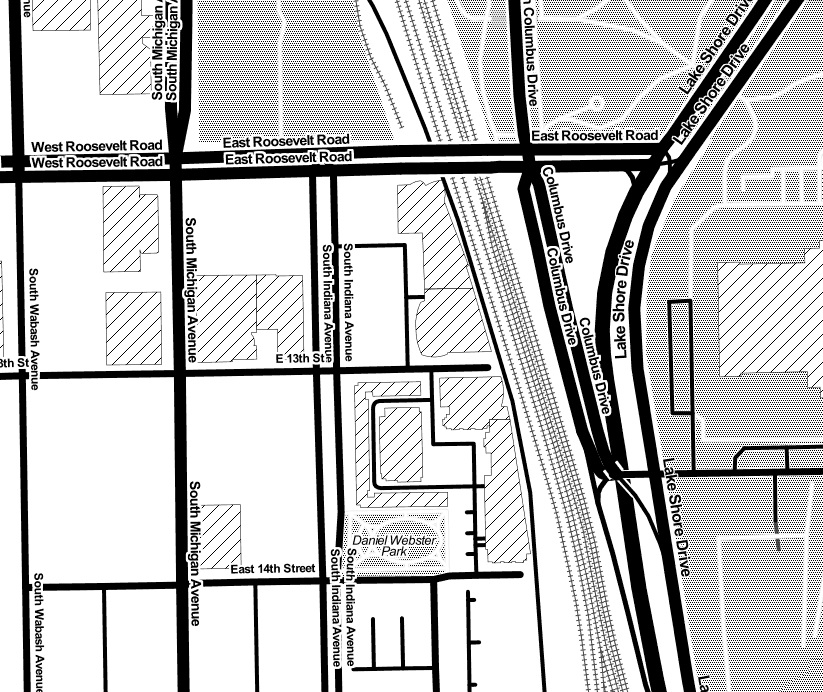