The Edens Theater — the remarkable midcentury modern movie house that was demolished far too soon — lives again in this video I just found on YouTube.

Built in 1963 and designed by Chicago architecture firm Perkins & Will, the futuristic theater sat on Skokie Boulevard at the Edens Expressway in Northbrook and was one of the most visible landmarks on the North Shore. Its concrete hyperbolic paraboloid roof was once the largest in the world.

The theater was demolished in 1994 with its razing aggravated by the indignity of having screened Jean Claude Van Damme's Time Cop just before its doors closed. And am I wrong for still being a little salty that this great building was razed for a run-of-the-mill shopping mall? The rounded Edens II Theater from 1971 was also torn down for the mall.

At any rate, The Edens Theater: The Life of a Beautiful Bird, was made in the 1990s for Northbrook Community Television. And it is chock-full of great stuff, including color archival footage of the theater and an interview with the esteemed Bill Brubaker of Perkins & Will who credited project architect Bob Palmer as the building's designer. The video begins with a heart-stopping sequence — if you like modernism, that is — of the wrecking ball pounding away on the structure. 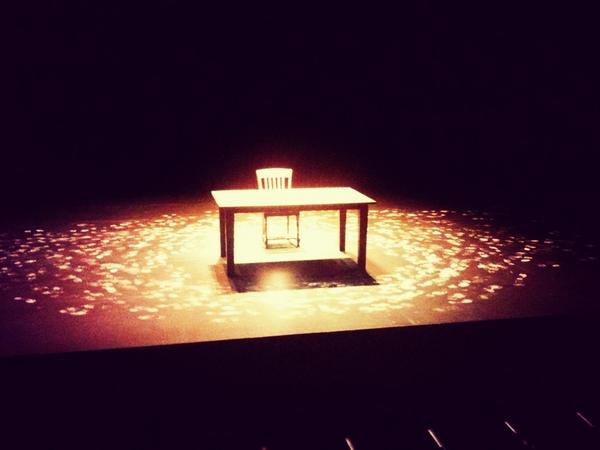 Bird is also well-narrated by John A. Monaghan, whose voice is somewhere between John Facenda of those historic NFL Films and Alexander Scourby, who used to narrate the bibles on tape my grandmother used to have. Monaghan's son posted the video on YouTube. Here's another chapter:

Midcentury modernism — even first-rate examples such as the Edens — was off the radar of most preservation-minded folk 20 years ago. But you can imagine the full-scale uproar this demolition would have caused today, given how hot midcentury architecture is now.